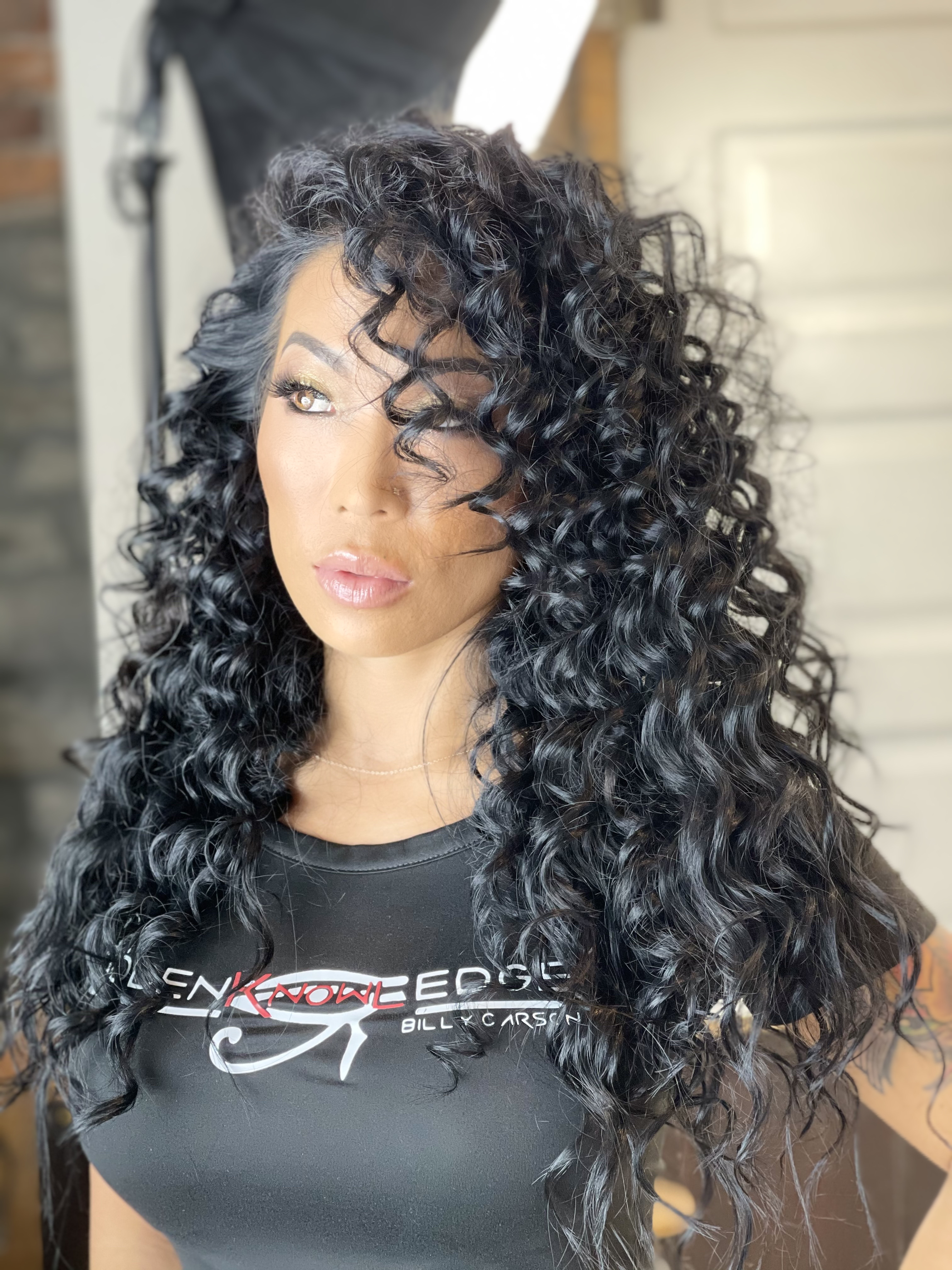 Changing your life is a hard thing to do, and many people don’t even know where to begin. Elisabeth Hoekstra was the same way for a long time, using partying, drugs, and alcohol to ignore her trauma. These things will always catch up to you, though, and when they do, they will knock you around and drag you down mentally and physically. That is where Elisabeth’s passion lies, in helping others achieve life transformations by being transparent about her own.

After being adopted, Elisabeth had a traumatic start in life, unconsciously feeling abandoned. Several occurrences of physical and sexual abuse pushed her into a rough place that conflicted with the top model image she was trying to maintain. Eventually the two sides of her life crashed into each other, getting Elisabeth caught up with the law and tossed into jail for an extended stay. Shortly after getting out of jail she found out she was pregnant which proved to be the wake-up call that she needed to force herself to find a way to change, and so she made it happen.

She put in the time and work biohacking (manipulating your biology to positively affect your life), and eventually went back into school. Attending 3 different schools for 3 different specialties, as well as getting her real estate license, becoming a best-selling author and staying with modeling and acting, Elisabeth has definitely made a name for herself after transforming from a wild party child to a successful businesswoman and entreprenuer.

She has always managed to have an incredible influence on the world around her living dualistically keeping her darkside hidden. She helped to bring awareness of the toxic water conditions in Detroit schools, leading several to implement filtration systems, she has an influential podcast called Bio-Hack Your Best Life that she co-hosts with Billy Carson, she’s broken state real estate records with her team, and is the Director of Operation for 4biddenknowledge Inc. To top it off, she is also a mother! Talk about a solid transformation of life!

In the future, Elisabeth says that she wants to be able to have events where she can share her life story with people and help them accomplish the same kind of transformations. She states, “I see myself helping tip the world’s consciousness to create real change, to usher in a golden age free of war, killing, abuse, etc.” An amazing goal to have in place, isn’t it? While working on that, though, she also has a few other things in mind. Elisabeth is passionate about adding more best-selling books to her roster, as well as furthering the company she’s currently with to a level that can compete and someday surpass Amazon Prime and Netflix! Through all of this, she wants young people to know that they can change their lives if they’re willing to work to move past their trauma, and that life can be bright again.

If you want to learn more about Elisabeth Hoekstra and her transformation, you can find her at: