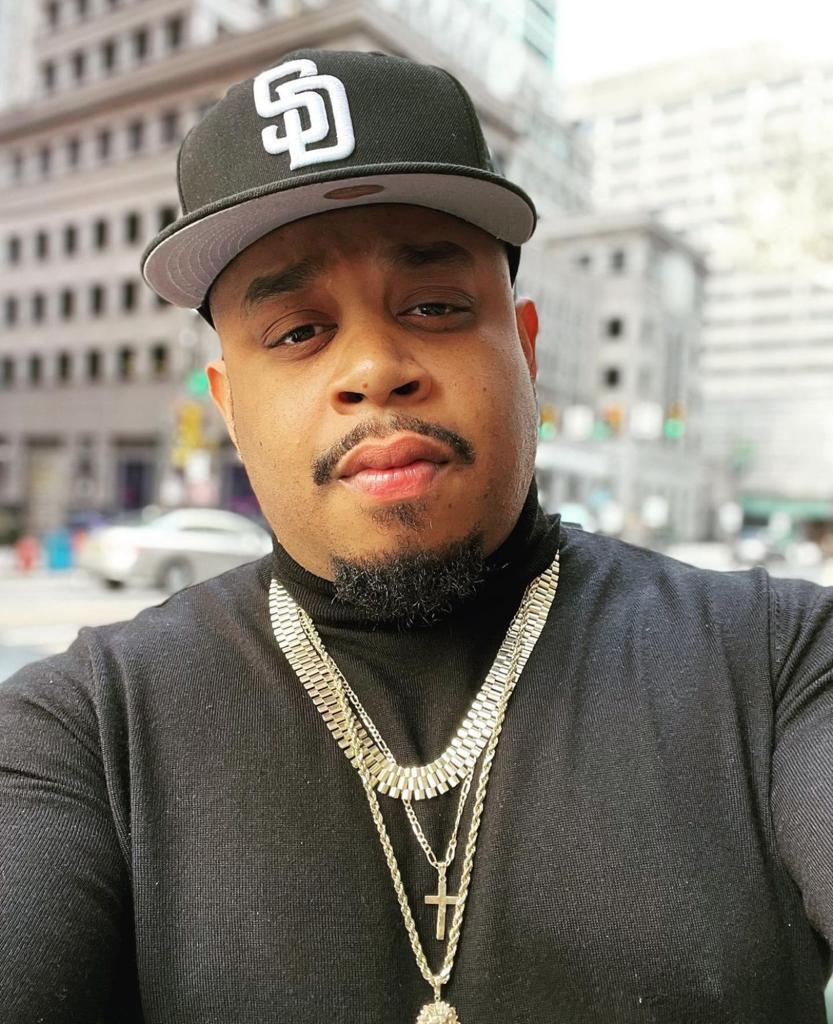 This hip-hop artist is on a roll, aspiring to lead the music space by dropping hot new music consistently without fail.

Music artists have never failed to charm the listeners and have made their mark amidst this fiercely competitive space which is beaming with the best of talents. Numerous music artists have entered in the music sphere, won the hearts of the audience, and taken their standing to the next level, conquering the music space with élan. Amongst these, one of the most incredibly talented artists is TRUF, who has made heads turn with his mastery over the hip-hop genre in the American music space. He has, till date, given some spectacular music pieces that have catapulted his popularity to soaring heights, something that has stunned people in and outside the industry.

This insanely talented hip-hop sensation has grabbed the limelight after putting in the work for years and mastering his craft. His amazing work and work ethic has set him apart from the most of his peers. His uniqueness lies in the way he portrays music in a very distinctive manner which gets him noticed amidst a sea of talented music artists floating around, each having the edge over the other. This artist from the Carson, California, named TRUF, says that he was heavily influenced by music from a very young age by artists such as 2pac, Eminem, Jay-Z, Nas, Notorious Big, DMX, and Snoop Dogg. Listening to them, observing their every move, helped him to grab the nitty-gritty’s of the music space, and steadily he started honing his skills which eventually landed him in the professional arena.

Today, he can be rated as one of the most dependable hip-hop artists who can deliver the right goods. Some of his recent works titled Thanos, Tik Tik Boom, and more have garnered amazing responses with the millions of views and streams on popular online platforms, and his most recent single, “Body ft the game,” has wowed the audiences to no end and broken all his previous records. He informs that there’s a lot in store for the audiences in the coming months as he is gearing up for a few releases soon, which will also enthrall the audiences like his previous ones.

Things to Consider When Building Out Your Next Commercial Space