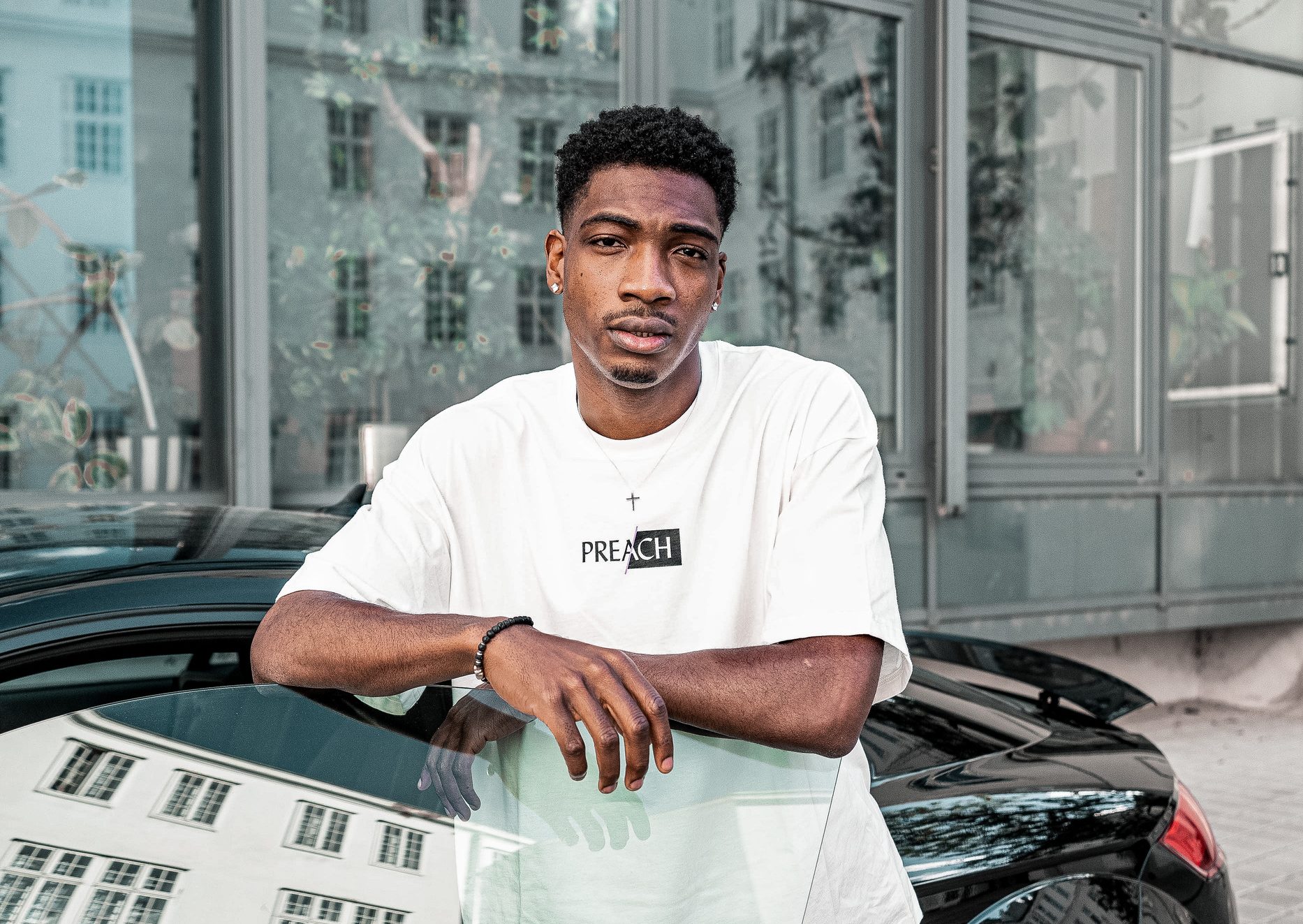 Influencer Abraham Adegeye from Vienna has turned his childhood dream and passion to inspire others through fashion photography into a serious career. His path is one that many attempt, but timing and execution are just as crucial as in other industries.

Abraham Adegeyehas managed to turn his passion into a viable career. Back when he first started sharing photos of his outfits as a school kid he was not thinking of it from a career perspective. He liked the idea of inspiring others with his content and this paid off. Over time he reached a professional skill level and by the age of just 24, he has already had a very interesting career.

Abraham, who is known as Abrahamdailydosis to his followers, is a fashion influencer who has been working closely with Zalando (a Berlin-based/European online store). He has a creator profile on their website allowing visitors to buy his outfits. He has also worked with Nike, Timberland, Umbro, G-star, Coca- Cola, Sprite, Diesel and H&M as an ambassador. Besides, he has produced campaigns with About You, Fossil, Vans, Converse, Pacsun, Calvin Klein and Gant. Last year Abraham participated in a major campaign for Sprite that explored the topics of cyberbullying and diversity. This campaign featured on TV and also as an app which was placed on thousands of YouTube videos. At the time of release, the campaign received plenty of local and national press coverage.

In the future, Abraham would like to work more in high fashion, collaborating with an increased amount of high-end designer brands, and perhaps work with stylists. The modelling is the key element that he wishes to be further involved with, he enjoys the campaigns he has modelled for so far and looks forward to many more. Whilst doing all of this he still wants to share to his blog and social media outlets. He continues to enjoy sharing fashion photography with fans, as well as videos on YouTube, something he would like to increase his output on.

Abraham is interested in exploring other areas of media in greater detail, such as more magazine appearances. He would consider TV and thinks it is an interesting place for the modelling world to feature and is open to commercials or another form of quality production. The idea of reality TV has intrigued him but it is not something he could envision taking part in at the moment.

In an industry that has his fair share of competition, refreshingly Abraham is all about staying unique, wanting to keep up to date with his content but remain true to himself. Business plans have been considered, and he has been brainstorming some ideas, but selling does not come first for him, his main goal remains to inspire.

Ashton Traitor Is Back – Is He Finally Releasing His Album?

Kali Speaks and Associates: The Power of a Relatable Motivational Speaker