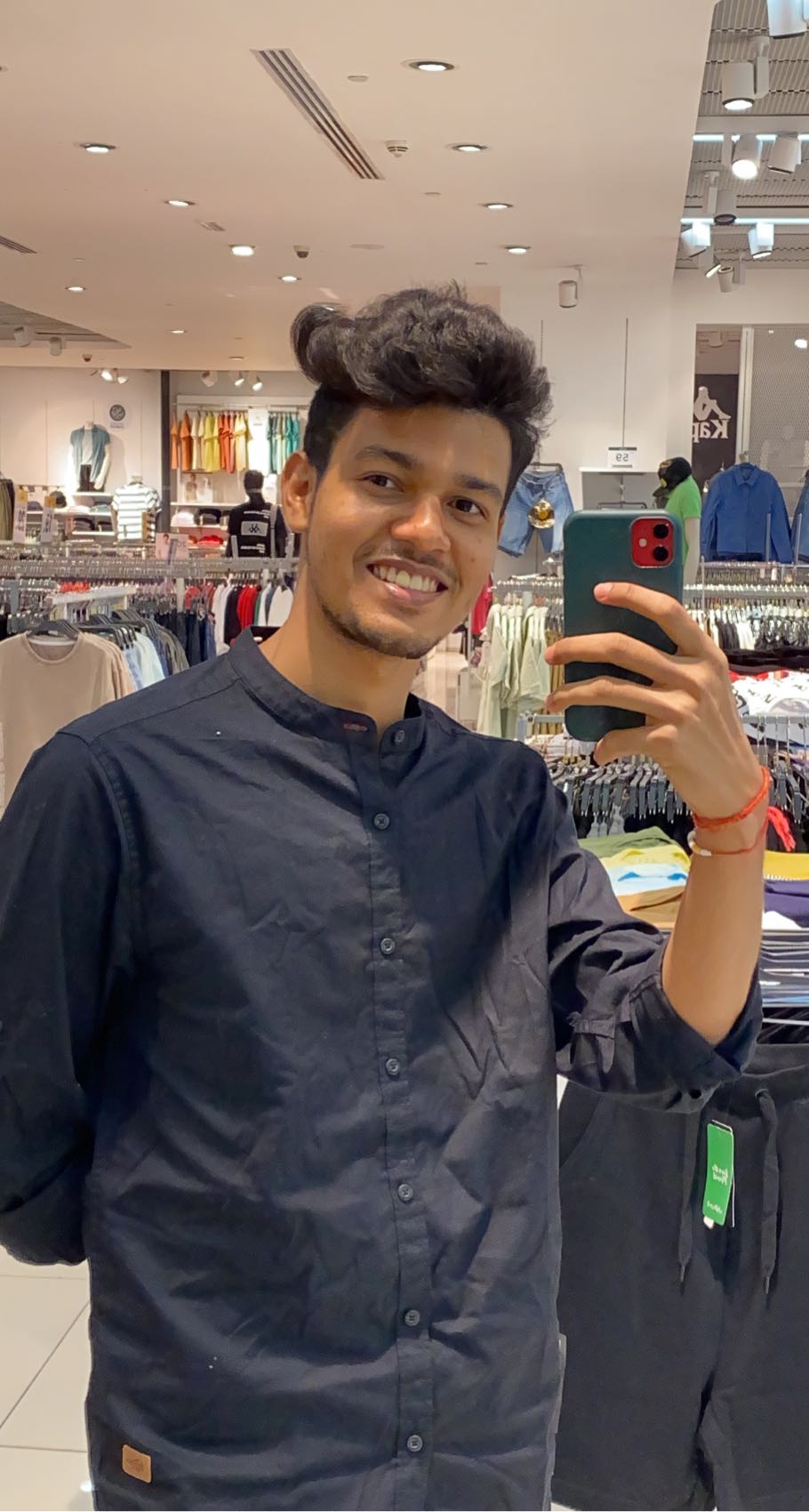 All our life we are told that to be considered successful by society is one of the biggest goals to achieve. However, the truth is that most people do not measure up to the standard of success. Yet this does not mean that one cannot find peace in their own definition of success. One such person who is changing how people define success and what is expected of people from society is Satyam Upadhyay.

Growing up Satyam Upadhyay was not the smartest boy in the class and neither was he ever exceptionally motivated towards studies. At 15 years of age, he decided to start his own business. While his friends were still busy playing or studying Satyam Upadhyay spend his time investing in his startup. Remember that this isn’t your general tale of a miracle worker who can suddenly find fame and wealth with a single decision. His business flopped and Satyam Upadhyay found himself in great debt at just 17. He was even failing his 12th board exams which many assume to be the end to live. Yet, Satyam Upadhyay had persevered and kept playing by his own rules. Even when he found himself swarmed with negative comments not only by strangers but also by his closest friends and family Satyam Upadhyay chose not to pay heed to them. “I would often find myself thinking about whether what I was doing was right or wrong but, in the end, I knew it was my own decision and not one that could be influenced by what others thought.”

Satyam Upadhyay’s life was never one out of a storybook but he did not ever stop and think about giving up. Maybe this is what has made him different from many others roaming this planet. To do good by his own means and make himself and his loved ones happy is the only thing that Satyam Upadhyay really desires from this life he has been given. And now as the Founder and ceo of world largest mail marketing services gomails.me one of the world’s largest network of mail service Satyam Upadhyay is well on his way to achieving this goal. With so much experience already, Satyam Upadhyay is definitely someone who has the tools to succeed.

Truly Satyam Upadhyay’s never give up attitude is something quite inspirational and many will find themselves relating to his story. In particular, Satyam Upadhyay believes that he has the power to influence several youths all across the world by telling it like it is and not making his journey into a miracle. Rather Satyam Upadhyay promotes having a healthy mechanism of focusing on your true passions and trying your best instead of beating yourself up for failing.

A Passionate Interview with Patrick Schmetzer