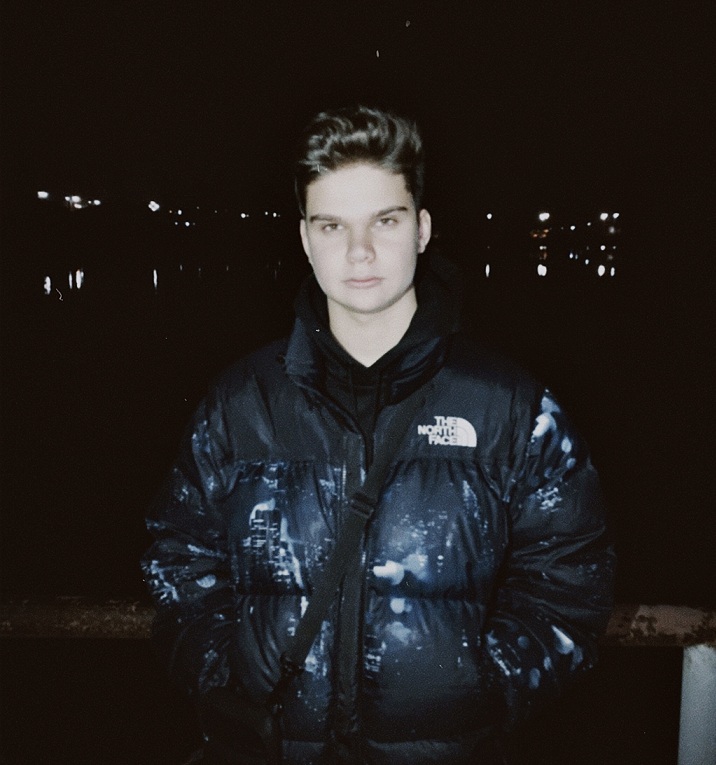 MY$AK, born Oleksii Mysak, is a rapper, songwriter, producer, and audio engineer from Vinnytsia, Ukraine. It’s already been 2 months since his debut album “Welcome To My World” dropped, and he has already put out a couple of singles, and today we’re going to talk about the latest one, which is called “Heart”.

Oleksii was always a fan of Hyperpop, and in this song, he shows his ability to write in this genre, as well as in Drill, R&B, Pop/Punk and so on. “Heart” is a song about the way people express love in the internet age, which of course includes heart emojis.

“Heart” is a really strong song if we take a close look at MY$AK’s vocals in it. The Ukrainian artist managed to combine his powerful voice tone with high-pitched parts of his vocal melody. Hyperpop is a genre which allows artists to let their vocals hit any octave that their vocal range can reach, and yet make it sound perfect, and Oleksii proved it for sure. We are assured that MY$AK has a great future ahead of him in the music industry, and that you should definitely check his catalogue out.

Oleksii is inspired by a lot of artists, such as Juice WRLD, Polo G, Lil Peep, Future etc. in whom he finds different things to get inspired by. Even though MY$AK is from Ukraine, which is not an English-speaking country, he always favoured songs in English over Ukrainian and Russian ones. This is, of course, one of the reasons he started writing his music in English.

MY$AK began recording his first songs when he was 15, building up some impressive musical abilities and confidence throughout these years. Oleksii is only 18 now, but the way that he uses his unique flows and switches them up during every song of his is really promising.

There’s not a lot of artists such as MY$AK in the Ukrainian rap and music game, as only few are able to perform in English and come up on the global scene. We recommend you to head over to Oleksii’s profiles and take a listen to his music yourself, and we’re sure that you won’t be disappointed!

MY$AK plans to continue releasing a lot of new music, mostly singles, so that his audience will always have a fresh tune of his to listen to and feel a particular way.