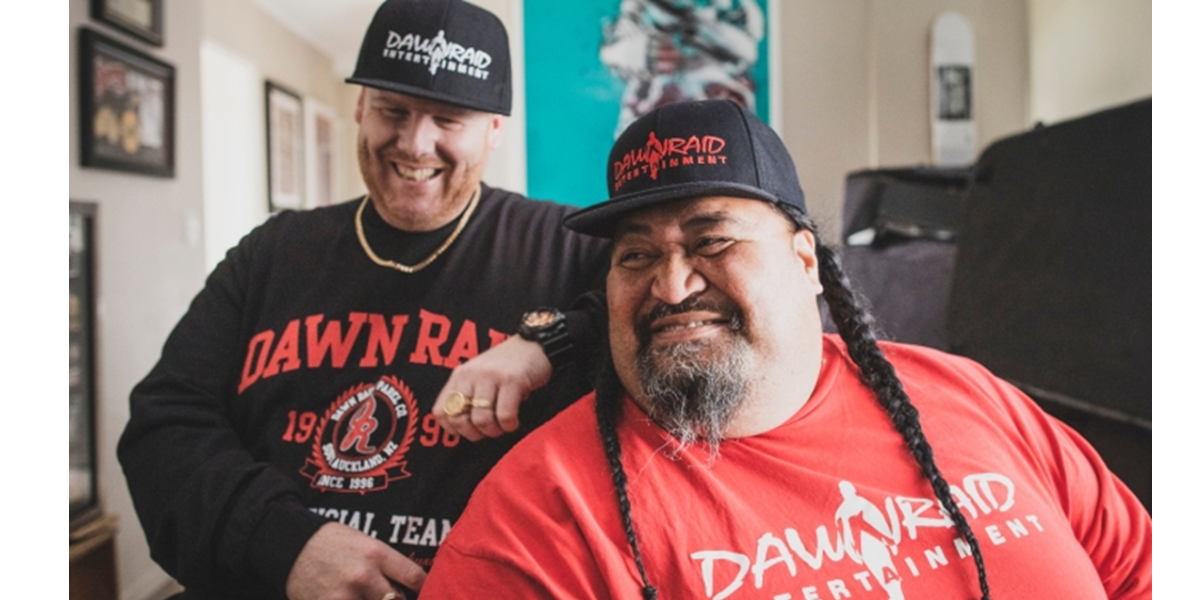 Dawn Raid, the well-regarded documentary about the eponymous New Zealand hip-hop label that grew from humble beginnings to achieve global notoriety, has secured a U.S. release.

Universal Pictures Content Group made Oscar Kightley’s feature-length doc available to rent or own on all major platforms in the U.S. from Jan. 11. The film was given a theatrical release in Australia and New Zealand earlier this year.

The film tells the story of South Auckland friends Andy Murnane and Tanielu ‘Brotha D’ Leaosavai’i who went from selling bootleg merch to building Dawn Raid Entertainment, a sprawling media empire that put Kiwi, and particularly Polynesian, hip-hop on the map in the early 2000s.

The Dawn Raids were a harsh crackdown from the mid-1970s to the early 1980s on Pacific Islanders who overstayed New Zealand work visas. They started in the 1970s in Auckland, when New Zealand Police were instructed by the government to enter homes and stop people on the street and ask for permits, visas, passports, or anything that proved a person’s right to be in New Zealand. This was done almost exclusively to Pacific Islands, even though the majority of the overstayers were from Europe or North America. In August last year, Prime Minister Jacinda Ardern formally apologized to the Dawn Raids.

Andy Murnane and Tanielu ‘Brotha D’ Leaosavai’i are business partners that made Dawn Raid Entertainment, and although they had humble beginnings, by the early 2000s, they had already secured an elite roster of artists signed to major labor deals, got a recording studio, touring company, barbershops, official apparel, and many more.

Dawn Raid Entertainment pushed homegrown artists like Savage, Adeaze and The Deceptikonz and collaborated and worked with the likes of Pitbull and Soulja Boy. The success was not to last as debts, internal strife and acrimony led to the label falling from lofty heights.

Talking heads in the doc include Judd Apatow, who used Dawn Raid music in his film Knocked Up, Savage, Mareko, Adeaze and Aaradhna, and the film includes exclusive archive footage of Akon, Wu-Tang Clan and other hip-hop legends.

Dawn Raid was produced by GFC Films in association with the New Zealand Film Commission.