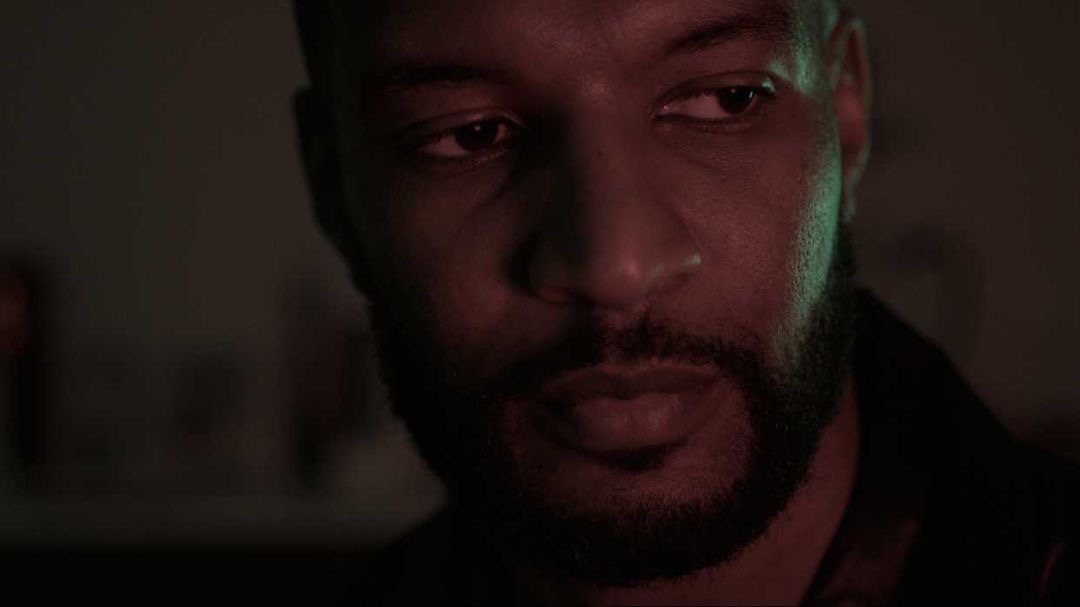 Christopher T. Herring, better known as his stage name Kush Driver, has been making music since the age of 14 years old. He originally dropped out of high school to work full time, but later circled back to get his diploma. His relationship with music has been on and off, but recently he’s been working beside Michael Gardner (MaestroG Productions). The two creatives came up with the concept of Kush Driver, and are looking to push the brand forward in 2021. We got the chance to sit down and talk with the artist about how he got to where he is today.

What is your name? Where were you born?

My name is Christopher T. Herring age 33 March 15, 1987. I was born In Hinesville GA raised on the west side of Chicago.

When did you get into music?

I was inspired to sing and songwriter at the age of 9 by most of the Motown artist.

Who inspired you as an artist?

My biggest inspiration was Michael Jackson.

What did getting into music look like at first for you?

I use to sing and record music with my cousin William an artist known as SKAHLI. I would rewrite the songs by Luther vandros and Rkelly. I would make love notes of them and sing to the girls in my classroom. I later joined 2 local hip-hop groups.

Tell us more about these 2 hip hop groups?

Saude and goone squad. We would perform for small crowds in the neighborhood.

What made you stop making music for a while?

I stopped Singing and songwriting Around the age of 16 dropped out of H.S and started working full time at subway franchise in the Chicago land area to provide for my 2 children. I relocated to N.C and did warehouse work. Around the age of 20 I felt as if I wanted more success out of life but jumping back into a singing career didn’t cross my mind. So I enrolled in a adult education program And was determined to get my H.s diploma. I later relocated to IN where I worked for a large grocery chain Strack and Van Tils. There I would show case my singing talent on the intercom announcing our sales for the week singing.

After taking a break what made you want to start making music again?

I met my music producer / engineer Michael Gardner (MaestroG Productions). Michael taught me how to record and mix music afterwards he would completely mix and master and my releases. Together we developed the brand Kush Driver. Since then I wrote and recorded over 40 tracks and performed at several venues. I produce and writer all my music. I also learned how to record my own music videos.

What is the most challenging thing about being an artist?

My most challenging thing I had to get use to is being away from my children. A day in my shoes is like a marathon I’m constantly pushing forward from sun up to sundown.

What do you want people to take away from your music?

My music will take people to a unknown realm of harmony. Along the way I’ve met a lot of new faces that have help me get closer to my Ultimate goal and that’s to own thousands of real estate properties… Music is passion.

Featured Entrepreneur Of the Week: Interview With Brandon O’Connell