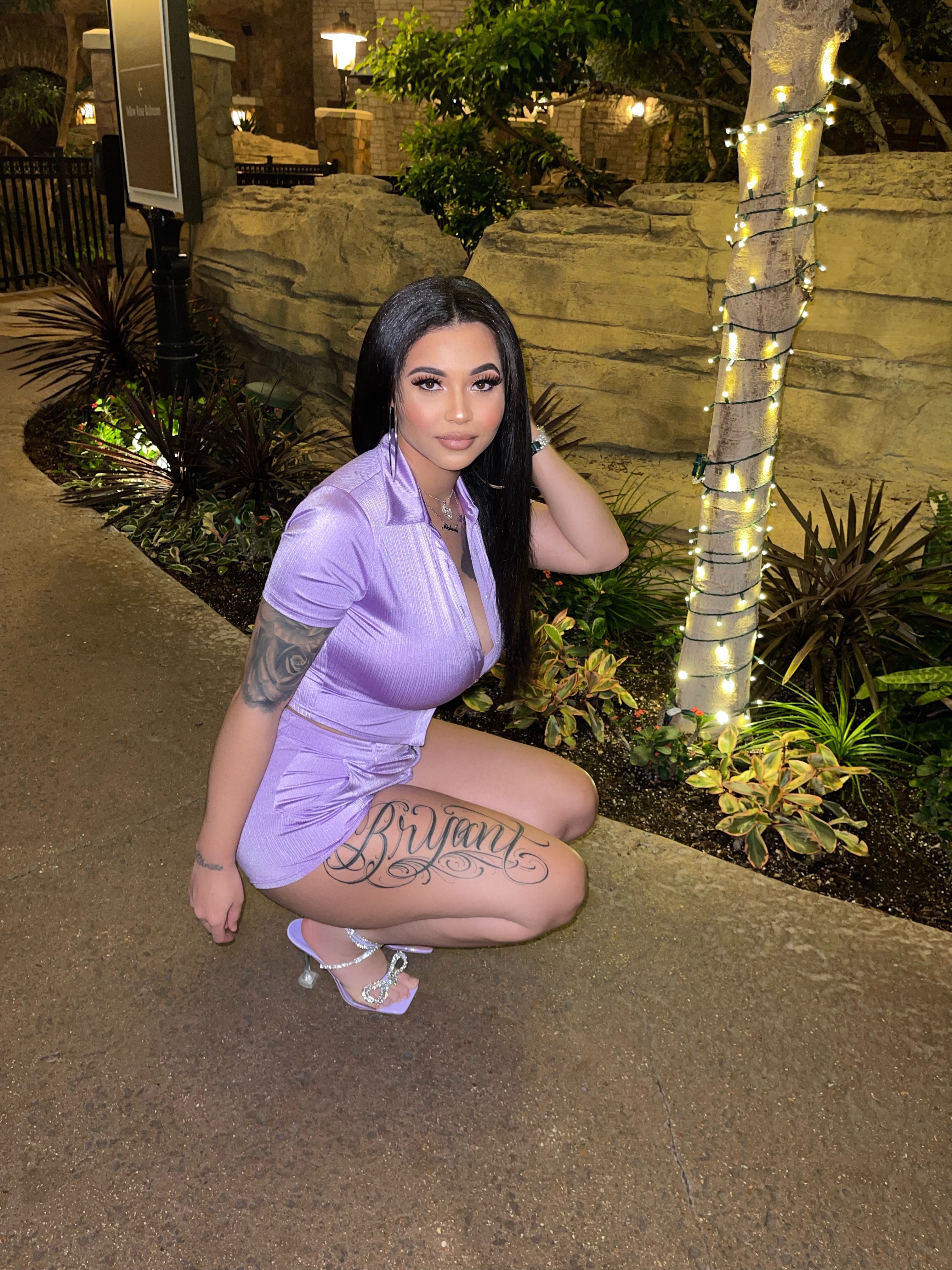 The rap industry is about to be hit with a tsunami of rich talent as Michaela L Bryant who goes by the stage name of Yummy Lee takes on her rightful throne and dares to take on the female rap industry and indeed the whole of the rap roster with the promise of bangers and the charisma to turn her own real-life stories and tragedies into hip-hop hits with universal appeal.

As a young girl with the looks of a deity and the walk of a Hollywood star on the red carpet right before receiving an Oscar, she walked the talk as a model on that shimmering and evocative glow of the catwalk. This was right before that unquenchable thirst in music grew up from within her and made some roots that needed watering and some seasoning.

Getting on that studio booth, she is about to lay her life in cinematic fashion as she delivers some tale off the big screens; her story will start with the high school dropout and the moment she found herself as a felon at only 17 years of age. The trials and tribulations, the struggles/challenges laid bare in the form of rap flows in her own moment as she breathes life into the banging hip-hop beats like the mother of dragons (in rap!)

She believes that her looks along with her music is sure to make her count as one of the top music sensation. She believes she has a lot to conquer and achieve and she is not going to settle unless she has clinched what she has set her eyes and heart on. She makes smart use of trendy beats in her music and is hopeful that it will add to the zing and thereby get everyone grooving.

Her real name is Michaela L Bryant. She is based out of central Texas hometown Hillsboro, Texas. She started off as a model but later decided to venture in the world of music because her true passion came in singing and songwriting. She has her eyes set on becoming a big hip hop rapper.

She has got it on her to rival the status quo in as much female rap is concerned. Her time is now, and she has a repertoire of releases scheduled for some time this year that will officially introduce her to the rap world. And the passion is not the only thing that will be shimmering off her music; she has that charming look that serve just as alluring as the verses she is about to drop. You are about to witness a billboard nominee in music and being- you better get ready!

Related Topics:Yummy Lee
Up Next

A Guide To Buying Your Chicago Luxury Home