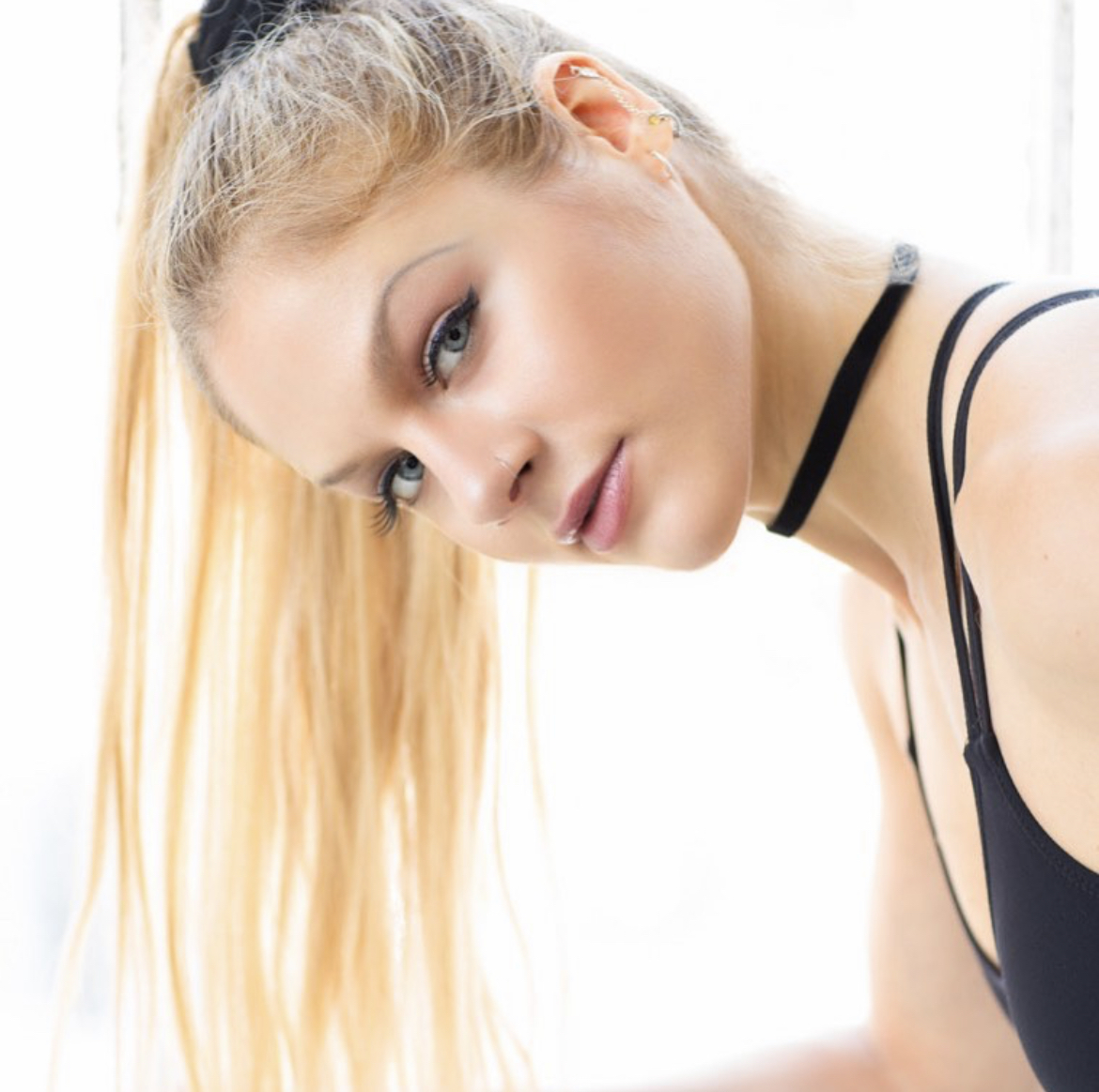 The core values of actress and performing artist Ursula Maria have played a crucial role in her life. Here we find out about the story behind her success and her interests outside of the industry.

Discipline, dedication and willpower are among the key factors that have helped her when chasing her goals.

Although she has already achieved much in her life, the award-winning actress would like to accomplish a lot more, so Ursula continues to challenge herself.

Hailing from Austria, she has trained extensively in dance with her main focus being on Jazz-dance, Hip Hop and Ballet.

She has been performing since the age of 13, when she was cast in a successful dance team as its youngest member. Some of the films she has starred in, including her own film “Imag-in” that she co-wrote and co-produced, made it to film festivals and received awards, including the award for best actress.

When asked about some of the challenges of being an actress, she says: “Auditions can come in at any time, and sometimes they are due immediately so you have to drop everything and start preparing. Many times, you will spend a lot of time and energy on an audition and it won’t lead to a booking. That’s part of the deal. As far as shoots go, days can be very long starting super early and finishing late. Some days are busy, others are not. No week is the same. But it’s all worth it”!

Ursula is inspired by anyone who lives life on their own terms and is able to find happiness and success.

Moreover, while she has found her true passion with acting, dancing and performing, she also has a range of interests outside of the industry.

She loves music and is very active, so fitness plays a huge part in her life, as you can see on her social media where she often posts images from her shoots, many of which are for sports and fitness brands.

While she has an extremely busy life as she continues to do all she can to achieve her ambitions, Ursula never forgets about her top core values – which are health, freedom, success and family.

When pursuing a career in entertainment, she says:  “It’s important to remember that everyone’s path is unique and to enjoy life while chasing your goals. Comparison leads to unhappiness.”

Moving to the US after graduating from university was a key moment in her life. She has graduated from a prestigious acting academy in the US, a university in Europe as well as a musical theater academy and a music school.

Mohit Singh Mehta brings passion and profession together, to give people the best through photography company Themohitphotography:

How to get Online Media Coverage for Startup