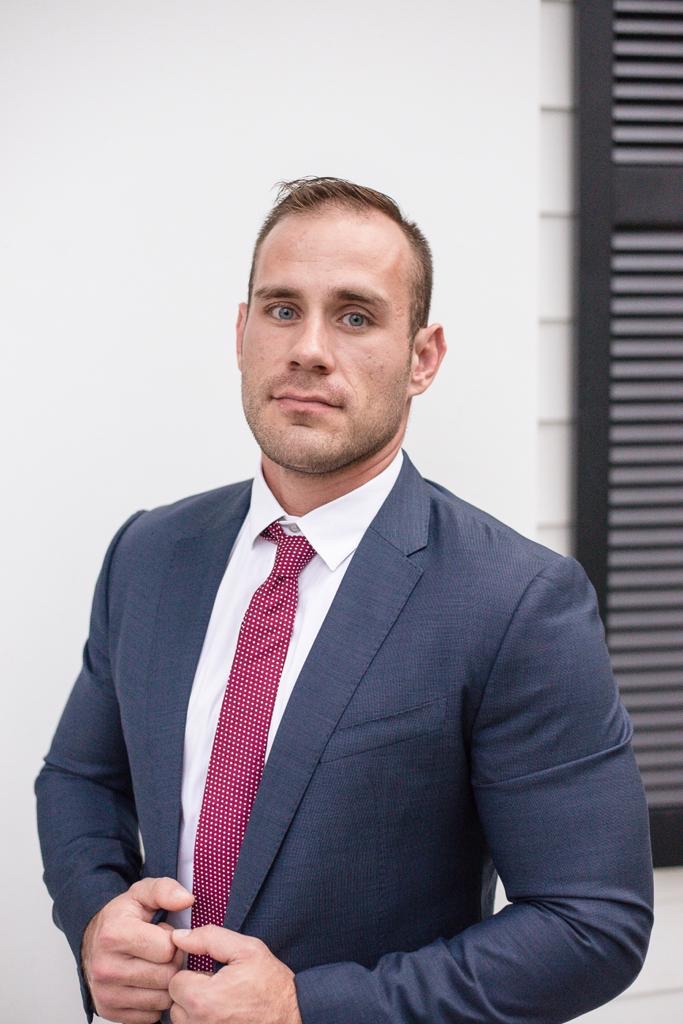 Zach Collier wasn’t handed his current wealth and position as CEO at Resolute on a silver platter; he worked hard for it. Entrepreneur Collier has a proven track record of developing his two businesses to eight and nine figures revenue. With more than 15 mergers and acquisitions under his belt, he has also been appointed by Florida Governor Rick Scott to serve on the PEO industry’s regulating board.

The ideal choice for any company wanting to make its next evolutionary step, Zach has a proven track record of acquiring millions in revenue via acquisitions, transactions, and startups. Although he has built his first two businesses via acquisition, his success hasn’t always been attributed to mergers and acquisitions. About half of Collier’s present business is the result of mergers and acquisitions. This repeat entrepreneur has had the pleasure of dealing with some very remarkable clientele all around the United States.

Collier has always been regarded as a successful businessman who approaches every job with a boundless amount of vigor and enthusiasm. Because of his capacity to remain optimistic and motivated in the face of any hurdles, he has become one of the world’s most successful business leaders who actually cares about the people he works with as well as his enterprises. Even with all of his aptitude and creative ability, Collier feels he can have a lasting influence on the world around him.

With the help of his team, he’s been able to keep up a solid track record of mergers and acquisitions, all the while constructing the required infrastructure and putting in place long-term processes. At the core of his skill is the ability to turn around failed company models while also making successful businesses even better.

Throughout his career, Collier has owned firms that offer PEO, and staffing services for the healthcare, industrial, and office professional sectors. This entails overseeing the work of nearly 40,000 personnel spread across over 40 different countries. Businesses like Zach’s, which follow a Results-Oriented Caregiver Culture, provide value to its employees while also aiming to achieve results for the company as a whole.

When it comes to his field, Collier is an incredible resource. A successful young entrepreneur, Zach Collier has expanded his two prior businesses to eight and nine-figure revenues. He has now executed more than 15 mergers and acquisitions in the sector. When it comes to the third company that he’s now working on, the growth rate surpasses both of his former startups.

Resolute Administrative Services, Zach’s current company, services clients in staffing and B2B services. He’s currently negotiating its expansion via growth investments, and explains his modus operandi: “With these acquisitions we are normally purchasing around 80% of the equity and rolling equity forward with the current shareholders in a 20% capacity with them remaining on to support growth and the individual brand. Our goal is to complete a total of 15 more deals starting in 2022 taking us to over 300M in size and ultimately exiting the company.”