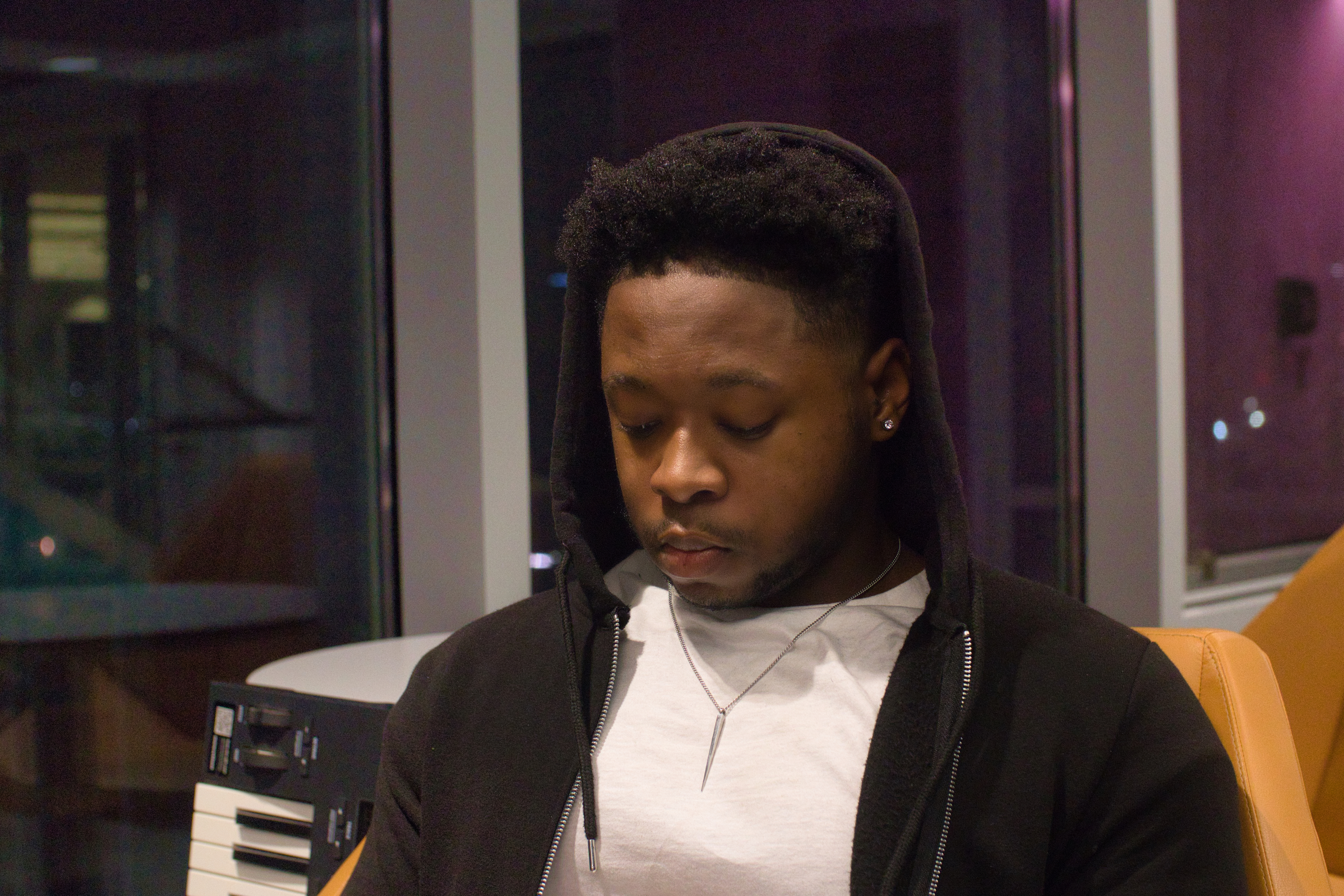 Jowy Cenat is a piano player from Queens, New York who has been devising his plan to help struggling musicians to get their foot in the door of the notoriously cutthroat industry. He has compiled his knowledge on this subject into his new book and he gives advice for free on his YouTube channel. He sat down with us for a chat about the work he has been doing over the past year.

Cenat began playing the piano when he was young, he had always wanted to learn it since he was young but would only begin to make progress with it when he decided to take more consistent lessons and set goals and targets for himself. This way he could actualize his dream of playing the piano in public. Cenat is of Haitian descent and therefore there is a strong Caribbean influence in his music, he also speaks French (as is the norm in Haiti) and he is humbled by the lack of opportunity in his ancestral home compared to that in New York, where he currently lives. Music is not the only thing that Cenat has found great success in, he recently graduated university with a bachelor’s degree in Health Science with a dual minor in Holistic and Public Health; and he has plans to study Occupational Therapy at graduate school. Over the past year, Cenat has been studying the music business and learning everything there is to know about being a musician in the modern-day music business. This is where Cenat transitions from simply a musician into a businessman also.

Success in the Business World

After studying the industry during the start of the coronavirus lockdown Cenat compiled all of this knowledge into his new book “Video Influencer Authority … Guide to Growing your Social Online Presence and Making Money, Becoming a YouTube Creator”. He hopes to use his expertise on the music industry to lend a helping hand to struggling musicians who are yet to make their mark on the music world. Cenat has managed to use social media to build a personal online brand, he dispenses pieces of wisdom about the industry, among other topics such as studying at college or living a minimalist lifestyle, on his YouTube channel, putting the lessons of his book into practice and demonstrating the success of his ideas. Cenat lives a very disciplined life, getting up at 7am and exercising till 8:30am, and practicing the piano for two hours every day; this discipline is clearly helping him succeed in the business world as he said to us “Just know that if your day starts at 10am, there’s always someone who wakes up at 8am, getting a head start.”

The Future of the Business

Cenat hoped to expand on the business of helping these aspiring musicians over the next ten years, in addition to this he hopes to have a career in occupational therapy, fulfilling his passion of working in the health care field. As we have seen, Cenat is clearly a highly motivated individuals who is set to succeed in the business world, due in no small part to his focus on meditation and finding self-peace, common themes among the uber successful modern business-people of the modern times. Cenat also feels like the lessons he has learned about life are valuable to all young people, saying that he would tell his ten-year-old self that they need to working hard and grinding it out, as well as surrounding yourself with like-minded individuals who won’t hinder your progression into a successful business person.

You can follow Jowy Cenat on these social media platforms:

Lowering The Barrier Of Entry To Help Others Achieve Success. This Is What Chris Harder Does For A Living

Shawn Sharma on Thinking Before You Swipe