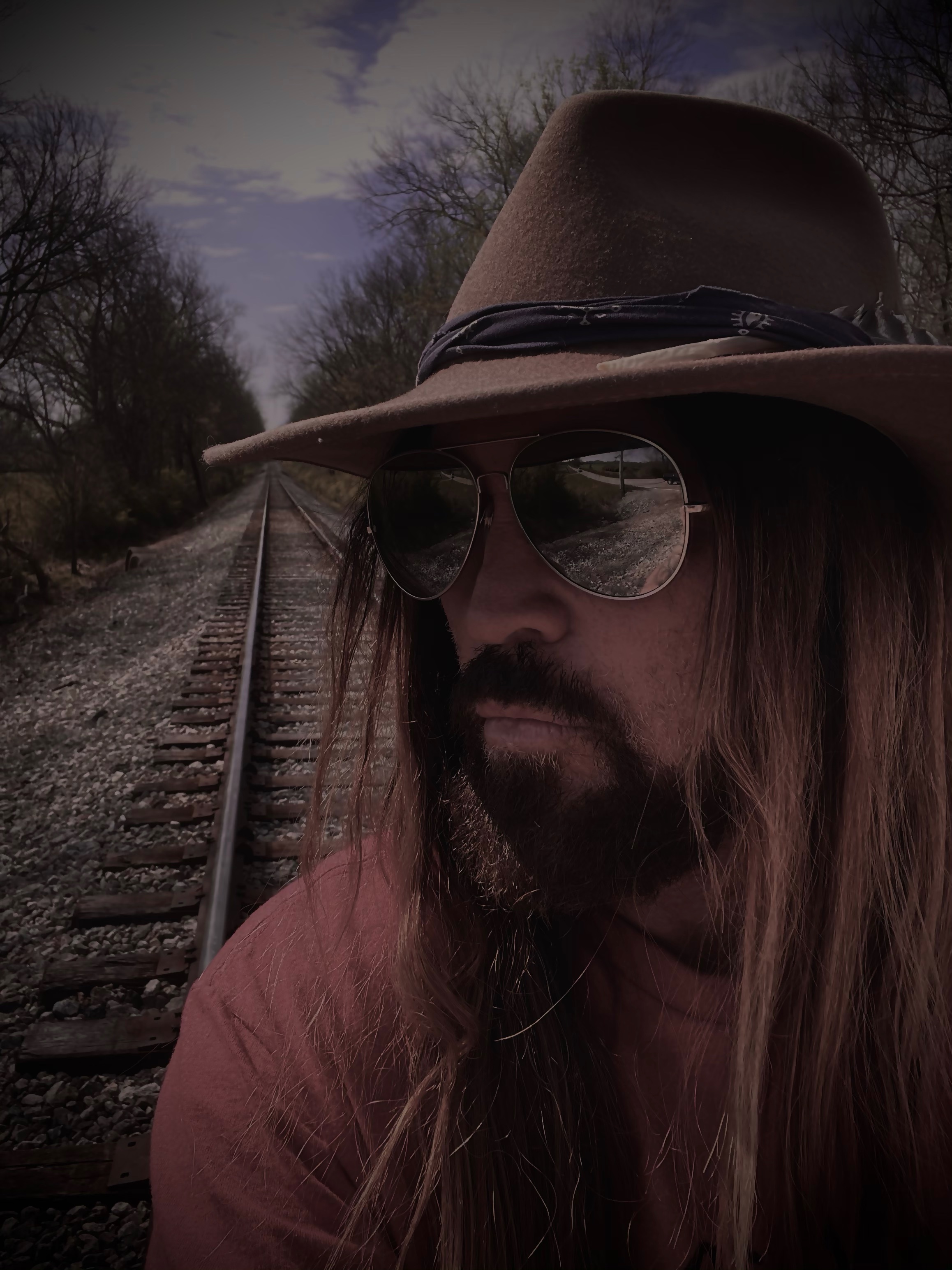 Throughout his nearly three-decade career of Billboard chart success that put him in the same company as Carlos Santana and Louis Armstrong, Cyrus has achieved global success as a singer, songwriter, actor, producer and philanthropist.

“What would I do without this little song? Woo! Woah! Man! This is your song. This song is the power of the people and that’s you. They tried to stop this song, and you people just busted the door down, and I love you for it. And we’re gunna go down to that Old Town Road, and we’re gunna ride, ’till we can’t…no more! Cyrus told me back in 2019 following an interview with him in Ohio after the devastating tornadoes that struck the Dayton area.

When asked about his genre-bending approach to music, Cyrus recently shared, “My philosophy to making music is no limitations. No rules, no limits, no preconceived notions. Don’t try to think inside the box or outside the box, just think like there is no box.”

The critically and commercially acclaimed superstar has established himself as a household name across multiple areas of the entertainment landscape, including music, television, theater and more.

The Flatwoods, KY native exploded onto the music scene when his first album, Some Gave All, debuted on the all-genre Billboard album chart at No. 1 and stayed there for a record-breaking 17 weeks in 1992. The lead single, “Achy Breaky Heart,” became a phenomenon and went multi-platinum.

After “Achy Breaky Heart,” Cyrus followed up with back-to-back hits “It Could’ve Been Me,” “She’s Not Crying Anymore,” “Wher’m I Gonna Live When I Get Home?” and the anthemic “Some Gave All.” Cyrus knocked himself out of the top Billboard position with his second No. 1 album, It Won’t Be The Last, featuring smash hits “In the Heart of a Woman,” “Words By Heart” and “Somebody New.”

His success continued with dozens more singles that redefined country music. He also enjoyed a successful career as an actor in the series Doc and Still The King, as well as the hit Disney Channel series Hannah Montana with his daughter Miley.