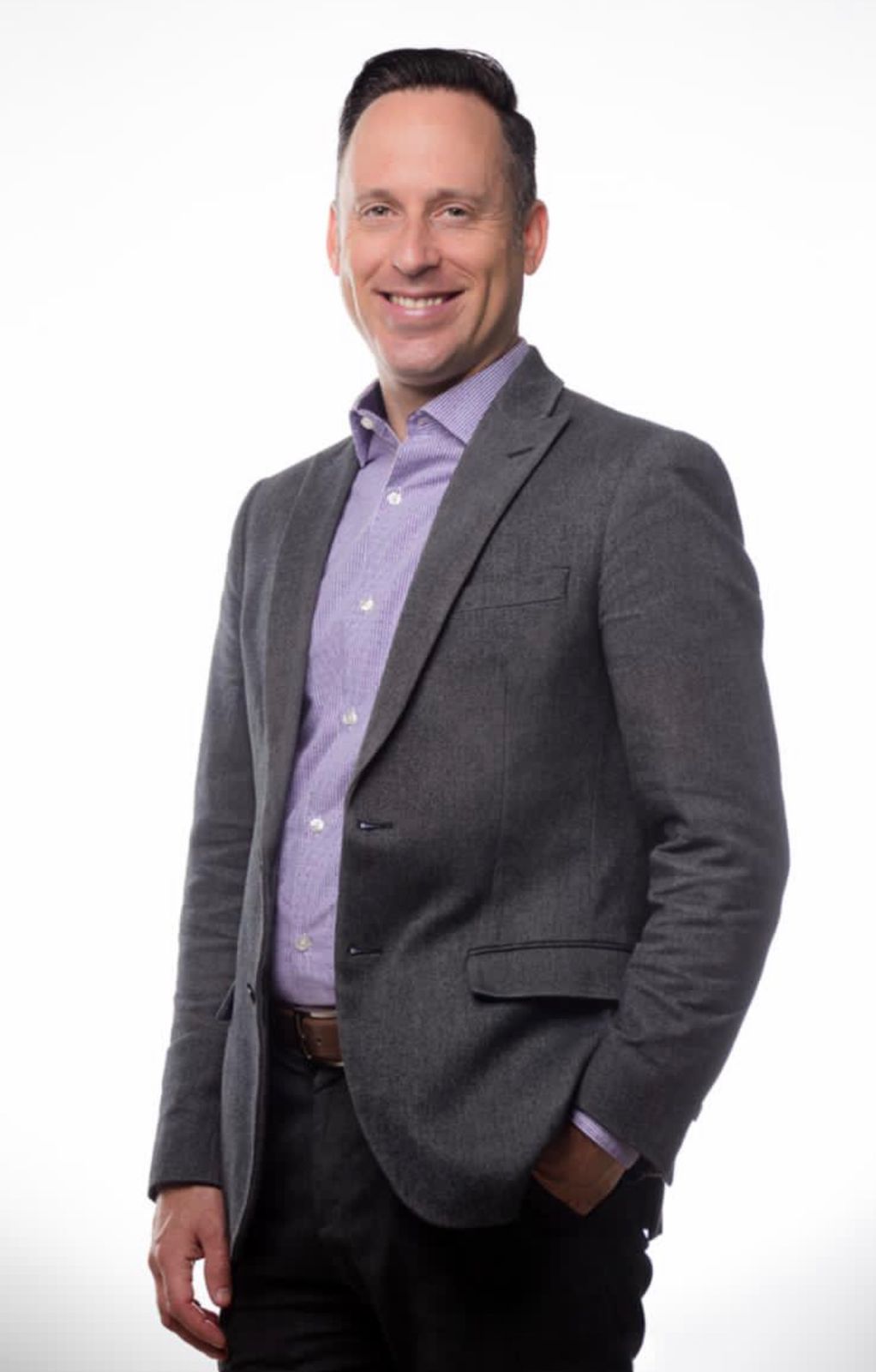 A real estate firm based in Vancouver has been transferring profits to a variety of charities operating mainly in Africa. The founders of Western Pine Realty, Jessica Lumer & her husband Jon Lumer, say this is something they intend to build into business operations on a permanent basis.

Over the months of August and September of this year, Western Pine Realty made weekly transfers of $1,000 to charities like Malaria Consortium, GiveDirectly, and Schistosomiasis Control Initiative. The campaign lasted ten weeks and was meant to commemorate the one-year anniversary of Western Pine’s officially being licensed as a brokerage by the Real Estate Council of BC (now BC Financial Services Authority). Their office is in the Fairview neighborhood at 1055 Broadway near Oak Street, close to the couple’s home as well as their son’s preschool and daycare.

Asked what their motivation was, Jon Lumer explained that some years back the couple had read a book entitled, “Doing Good Better,” by the philosopher Will MacAskill. The book made a convincing argument that charity dollars could have an outsized impact when properly directed to outfits with a good track record, excellent transparency, and a demonstrable ability to make the best possible use of additional funds in the short term. MacAskill is considered a guiding light of the “Effective Altruism” movement. Adherents rely on statistical analyses to attribute a dollar per life saved figure to different charities. MacAskill’s GiveWell charity does a lot of that research and then recommends specific charities as being exceptionally “effective.”

“We were inspired to see that you could have such a high level of confidence that your money was making a real and significant difference for people who needed the help very badly,” said Jon. “It didn’t seem crazy to say you were actually saving a human life for a relatively small amount of money. We started giving to those recommended charities right away.” The couple eventually signed a pledge to give away at least 10% of their after-tax income every year.

They transitioned from personal donations to giving money through the brokerage this year.

Jon Lumer has worked in Vancouver real estate since 2016, after moving to British Columbia from Montreal, where he had built a small practice as a criminal defense attorney. “For the most part I have found myself working with nicer people in the real estate field,” he joked.

Jon has twice been a Medallion Club member with the Real Estate Board of Greater Vancouver and he was the top-ranked agent in Vancouver for 2020 with Rate My Agent, a third-party review website. He is also the Managing Broker for Western Pine Realty.

Sean Patterson, an experienced real estate agent and mortgage broker who joined Western Pine Realty shortly after it was licensed, said he was proud to know that charitable giving was part of Western Pine’s ethos and that he had learned some interesting things from the giving campaign. “I never imagined I’d be learning so much about intestinal parasites through real estate!” he said, laughing.

Indeed, a substantial proportion of the funds donated so far this year by the brokerage have gone towards effective deworming campaigns. Malaria is another area of focus. “These kinds of diseases are often referred to as Neglected Tropical Diseases,” Jessica Lumer explained. “We know how to fight them, and it can be done cheaply, but the resources just aren’t there.”

Jessica says she is happy to know they are helping people, even if they will never meet them or know their names. She never regrets making the donations. “It’s strange, because we know we are lucky people, but also that it can be hard to feel lucky sometimes. We are so caught up in our own affairs and our own small world that we lose perspective. With the giving, you are forcing yourself to confront the real hardships others are dealing with and acknowledge your own position of privilege and good fortune. In giving something away, you can end up feeling like you have more.”

My Bout With Anxiety in the Workplace