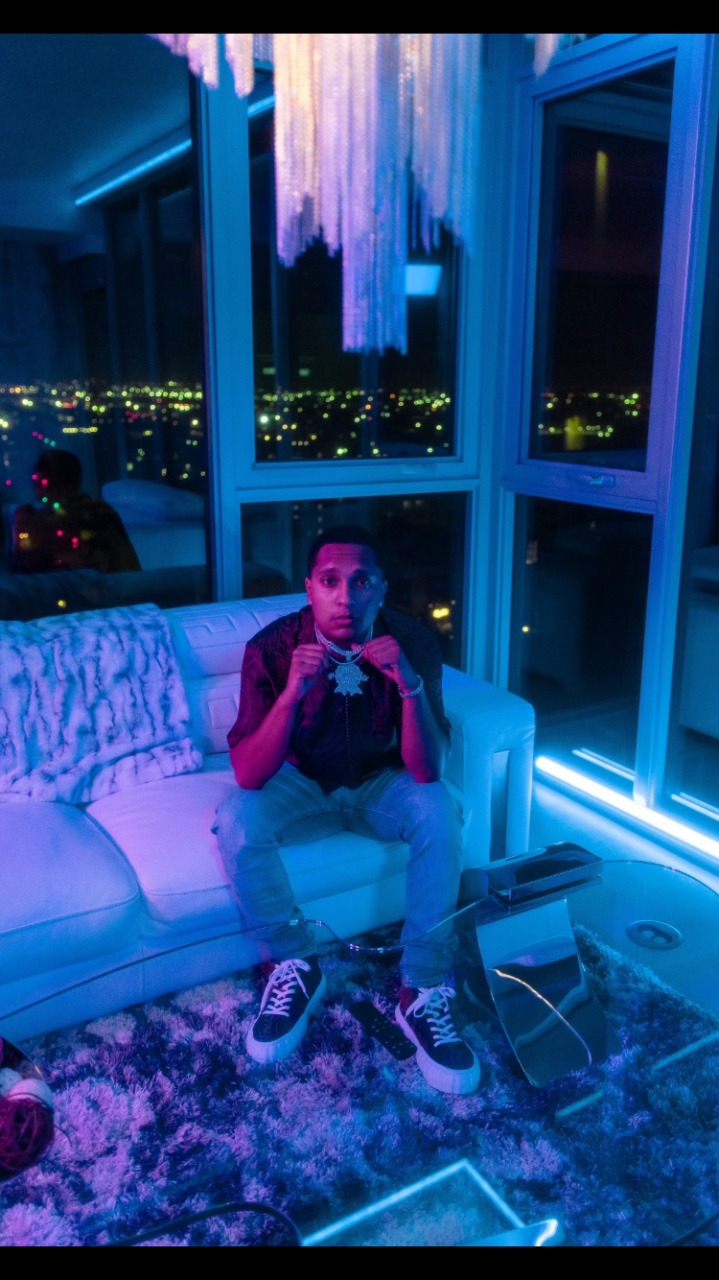 Richy Collins
Richard Trigg, famously known by the name Richy Collins, is a young influencer, singer, and musician who was born in Chicago, Illinois in the United States on October 14, 1996. This charismatic American musician is recognized everywhere for his sense of style, fashion, uniqueness, and originality. His tunes particularity are so creative and unique that they leave listeners craving for more. His new single “Fly Shit Only” is making waves all across the music industry.

Fans are adding more of his music to their playlists as a result of his inspirational words. Not only this!!! But some are even recommending others to start making a playlist of his songs, spreading a positive word of mouth among their friends and family members. That’s what you get when you’re such a talented artist. Devoted fans!!!! Richy Collins doesn’t quite need the influence of another artist to be inspired.

Why you ask??? Well, it’s because his life lessons taught him so much throughout his life, that he believes the only person who inspires him, is “himself.” He firmly believes that people who walk alone face difficulties, but in the end, they are the most resilient and successful. It just takes a little time and effort, but it pays out well afterward. His new single “Fly Shit Only” is uploaded on a reputable YouTube channel called hip-hop, so make sure to check it out because you’re gonna love it!!!

Also, make sure to check out his other awesome tracks coming up this year by following his instagram page to stay updated. There’s some good news for you guys!! Richy Collins will release an extended play coming this October, and a ton of new single music videos to add to your playlist. So you don’t even have to wait that much either!!!

We wish Richy Goodluck, To find out more about the artist, you can check out his IG: @richy.collins.