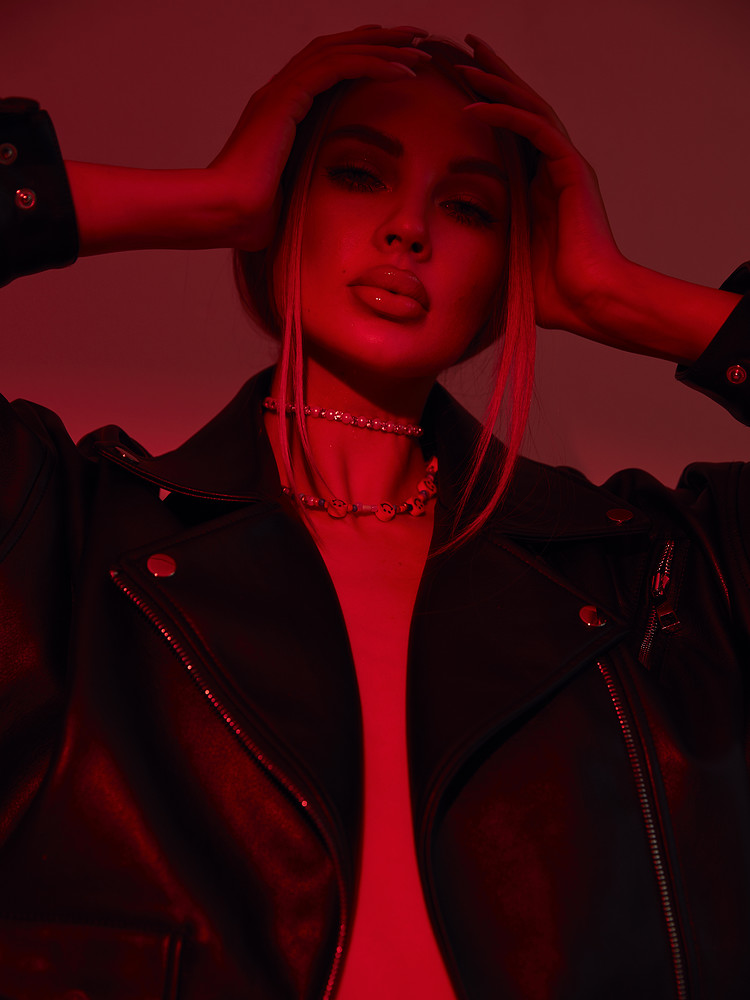 Varvara Vlasova is a young talented model and a makeup artist who is setting Instagram on fire with her impeccable sense of beauty and style. Varvara Vlasova is a social media influencer with more than 165,000 followers on her Instagram account with more followers joining her every day. She’s on pace to become one of the A-lister influencers on the social media platform.

Varvara Vlasova is working hard to pursue a career as a television host. She is also a travel enthusiast. She engages her followers with her travel stories. Her posts on social media are related to lifestyle that includes modeling, makeup, events, and her personal life. She knows how to keep her followers hooked with her artistic photos and inspirational posts. Her followers actively respond to her posts with appreciation, comments, and discussions. Despite the growing number of social media influencers today, Varvara Vlasova has managed to secure her position and stand out from the competition.

Her popularity on social media is quite an achievement considering her age and the tremendous level of competition that the platform has. Varvara Vlasova’s secret to success lies in her focus and hard work. She uses her leisure time to polish her modeling skills and focuses on self-development. She believes that she can chase her dreams only if she tries to become the best version of herself with every passing day. Varvara Vlasova is a master of PR activities which has put her in the limelight in the world of glamour. In fact, many other accounts have been created on Instagram in the name of Varvara Vlasova, hoping to benefit from her success.

Varvara Vlasova believes in keeping a positive attitude no matter what life throws at her. This is evident from her flawless photograph that speaks about her aesthetic sense and taste for fashion. The pandemic-related lockdown has hit the fashion industry really hard. The supply chains were closed and magazine publications were shut down. However, Varvara Vlasova has managed to grow as an influencer even during those tough times. She used her digital space to reach out to her followers virtually. The number of active social media users saw an exponential rise during the pandemic, which social media influencers like Varvara Vlasova used as an opportunity to grow.

Style according to Varvara Vlasova should be inspiring and artistic, one doesn’t have to be perfect for it. She feels that the modeling trend in the future will focus more on stylizing imperfect beauty rather than chasing perfection. She has always wanted to express the same with her social media posts and the rising number of her followers agree.

Varvara Vlasova wants to be the best at everything she aspires to do. From modeling to makeup and even as a future television host and she is willing to work hard every day to reach these goals. She also wants to inspire others with her positivity and positive attitude to help them chase their goals and overcome challenges.