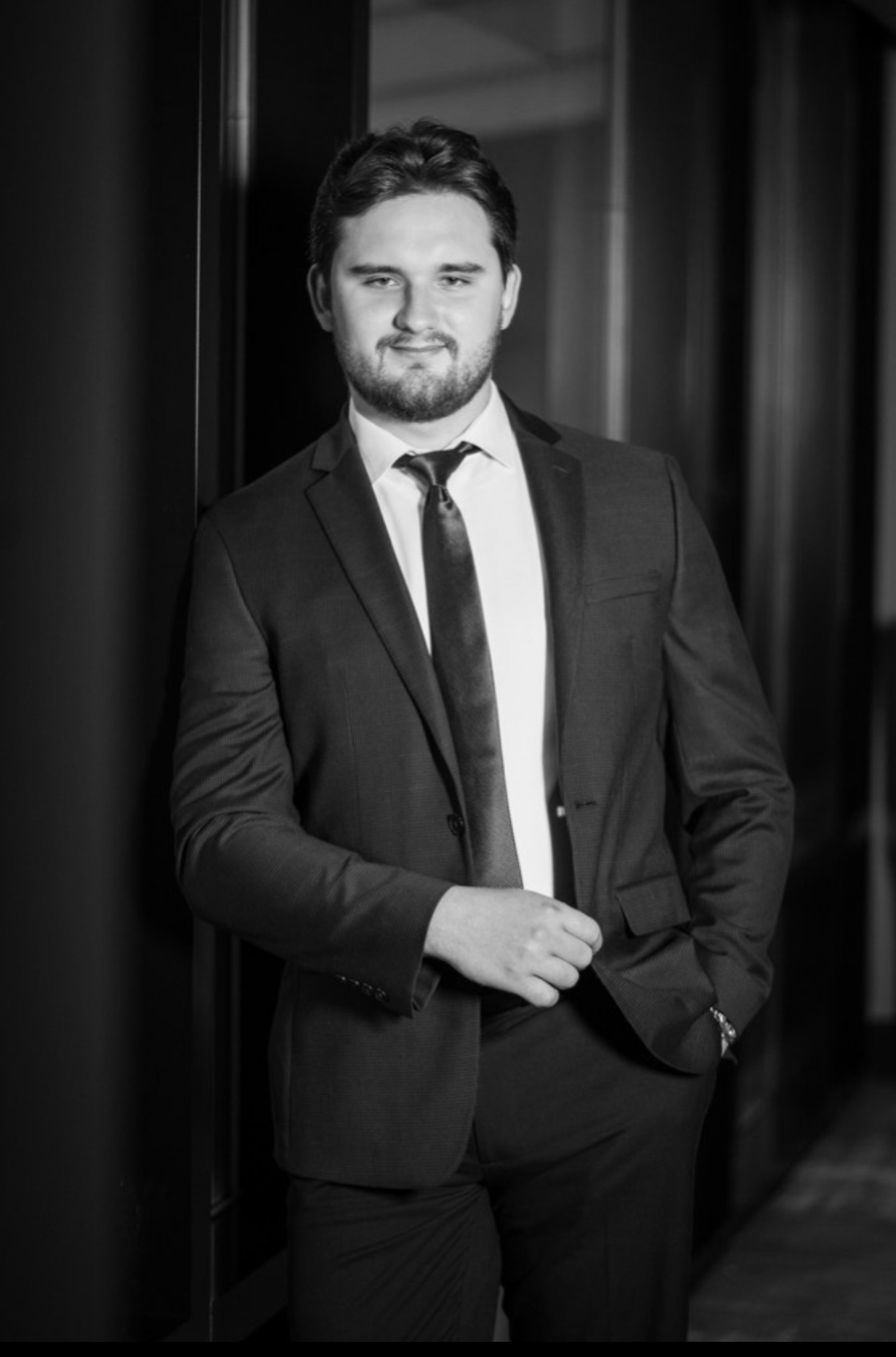 Kids have big dreams; however, those dreams can often be tarnished by the “logical” reasoning, lack of support, and doubt that comes from their peers as well as adults or people older than them. As they get older, it can be easy to lose sight of their true passions, which eventually leads them to the endless 9-to-5 cycle of corporate American.

Of course, the 40-hour weeks in an office working for another person or corporation is a lifestyle that works great for some people. However, for young people with a natural entrepreneurial spirit, they most likely will never be satisfied in this kind of role. So what can they do about it? For starters, it’s a fantastic idea to find like minded people who have already found success to look up to.

For instance, Vasiliy Fomin is the perfect role model for young, business-savvy people (or really anyone, for that matter) to admire as a role model for making one’s dreams a reality despite the expectations of peers and society as a whole. Vasiliy Fomin became an entrepreneur at 13 years old, when he created and ran one of the largest gaming servers in the world, making $1 million in sales by the time he reached 16.

Now, at 23, he runs a data reporting company that generates millions of dollars in annual revenue. Being the innate entrepreneur that he is, Vasility was instantly on the hunt for a new business to start after he successfully left the gaming industry. What motivated him the most was the need to remain an entrepreneur.

“I’ve never known anything else,” says Vasiliy. “When I was in between starting my second business and exiting my first, I felt that I lacked purpose. I have always had an ‘itch’ to be in business and provide value to customers.”

He certainly isn’t the only young person to feel this way, but many aspiring entrepreneurs simply don’t know where to start – especially if they’re still under the guise of their parents or school. Vasiliy’s impressive story inspires young people to go after their dreams no matter what anyone else thinks or says. He encourages them to determine their abilities, do the extensive research required to start a business, and once you’ve done that, go all-in and never second guess themselves.

“Ignore the ‘peanut gallery’ of friends and family that take jabs at your ideas,” he says. “ If you’re confident you’ve done your homework and you’re a reasonably intelligent individual, that’s all that matters.”

If you’re a young person with a business idea or the desire to become an entrepreneur, Vasiliy is certainly someone that you’ll want to follow. Watch as he continues to grow, take his advice provided above, and follow in his entrepreneurial footsteps to help you achieve your own personal life, financial, and business goals. You never know where a unique idea might take you if you put in the hard work and dedication.

Related Topics:BusinessEntrepreneurVasiliy Fomin
Up Next

How Cody Jefferson Leads Thousands Of Men To Success