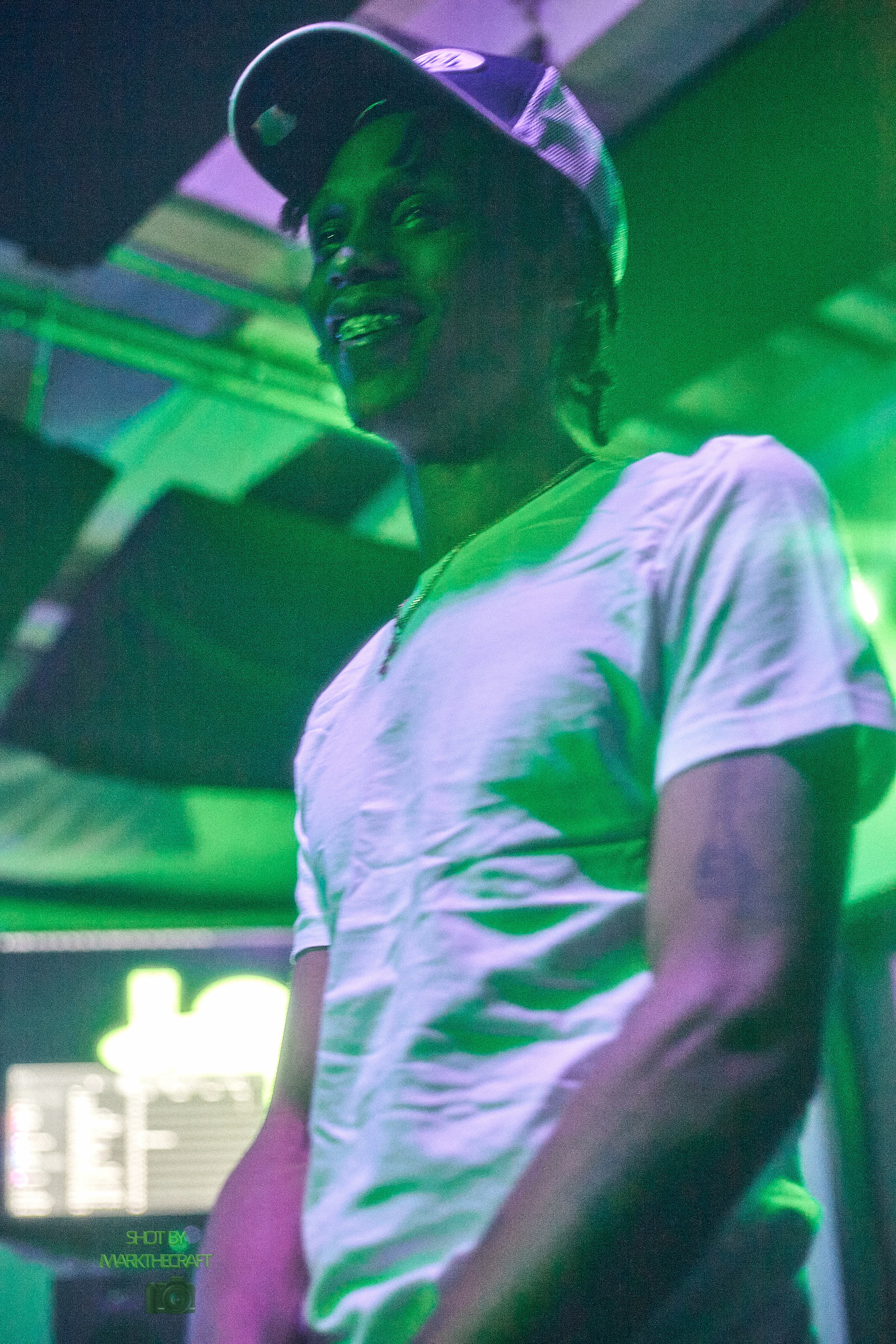 For rap artist and songwriter Cargo Qell, the EP set off in 2020 with a co-sign & feature for his track “Rip Current” with Brooklyn, NY rap star Dillon Cooper. Produced solely by renowned producer Basedmatic, the single turned out to be a gem consisting of hardcore bars and flows that take you deep into the realism of rap music.

Soon after this link-up, producer Basedmatic, fascinated with Cargo’s lyrical ability and ingenuity in rap, he later sent over a pack of beats which, in the last two years, found the gifted rapper dedicated to putting together a mixtape produced entirely with one producer. Creating a cohesiveness and synchronicity in the music.

“New to who never knew,” rapper Cargo Qell is an artist that blends the south (NC) and north (NYC) flare of Hip-Hop, seasoned with lyrics that supply you with exactly what your ears desire. Cargo Qell has been making music for quite some time now, slowly leaving his mark throughout the lucrative Hip-Hop music scene.

The New York City rapper dropped his latest EP on 28th February 2022. The nine-track movie was recorded on the LES of Manhattan. In the midst of a Major League Baseball (MLB) lockout, the adept rapper borrowed several references from the popular sport into his EP to show appreciation for the game.

“I could go diamond no MLB’’

“When you touch base, you check up on people; you keep in contact.”

Cargo Qell wrote this entire EP by himself with influences from the things real to him and those experiences he has lived through. His message in all the tracks is not limited in any way but rather a timeless piece of art that you have to listen to today.

The rapper is already in the booth working on another project that is expected to drop later in the year. His video created by Hidjj World is also anticipated to drop soon on a ‘serious soundz’ produced mixtape. With past performances at SOB’s, The VNYL, & Piano’s, all venues based in NYC, and many other opportunities awaiting his promising future he’s set to leave a mark on the game.

His new EP Touchin Base (B.ased O.n A. T.rue S.oul) can be found streaming online everywhere and is available for media requests all around the world. Follow and connect with artist Cargo Qell through Email (cargoqell@gmail.com) and on all his music streaming & social media platforms to listen to his brand-new EP.

Related Topics:Cargo Qell
Up Next

MContent and PwC Collaborate To Showcase Cineverse to The World