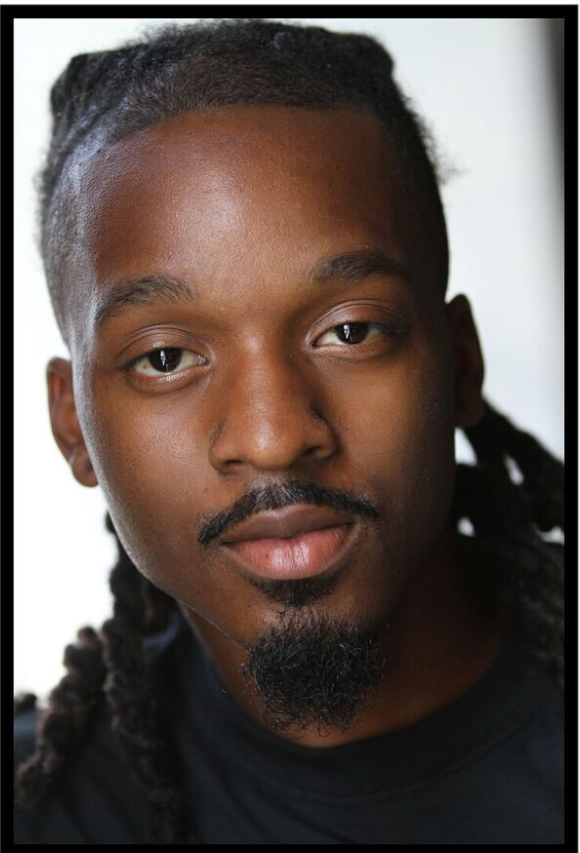 It’s not often that the battle rap world meets the industry in such a secretive and smooth way. The backstory on how this collaboration came about has never been told until just now.

Vigilante was chilling with his step Dad BDilla and producer Honorable C-Note, who are childhood best friends. BDilla is the guy who started Vigilante’s career back in 2010. C-Note has always been around but he and Vigilante never worked on anything together that really hit the masses due to timing and just not having that relationship. C-Note was a bigger star than Vigilante at the time and Vigilante did not want anyone to think he was riding C-Note’s coattail as plenty of people who come from the same place as we have no issue doing.

Vigilante wanted to earn his respect organically so he never asked him for any favors. On this day C-Note was showing both BDilla and Vigilante some new songs he had just did with TI, Akon, and Meek Mill. Vigilante liked the songs with Akon and Meek on them. After that was expressed C-Note gave him the green light to create a remix to both songs. A few weeks later BDilla and Vigilante would find themselves at the WE ON (remix) music video shoot. This was the remix of Akon and Yo Gotti song. After the video dropped the internet went crazy. Vigilante knew he had to come even harder on the Meek remix.

The Meek remix sat for a few months as Vigilante perfectly crafted his verse to the entire beat. When he felt like the verse was better than his last he recorded it. A week later he found himself again chilling with C-Note and BDilla. They were sitting in the living room showing each other impressive rappers that they had just found out about. Vigilante’s 3 picks were Hopsin, T-Rex, and Arsonal. After everyone had left Vigilante got to thinking what an honor it would be if he and Arsonal could do a song together. Not too long after Vigilante contacted Arsonal directly and he agreed to do the song.

Vigilante asked ars was there a song he already had an open verse for or was there any specific beat he wanted to kill and he said no. Arsonal told Vigilante it was completely up to him. Most people don’t know this about Vigilante but he does not create a bunch of musical content at one time. All his music has meaning and he does not compromise his art. After thinking long and hard he decided to cut his outro on the Meek remix and let Arsonal kill the end.

When Ars heard Vigilantes verse he was very impressed. 5 days later they had a full collaboration. The music video was put on hold since they lived in different states but now they both live in Atlanta so maybe we will see one soon. I think this will be either good enough or a great start to earn C-Notes respect.

Meeting With Floran Royer And Getting A Glimpse Behind The Scenes