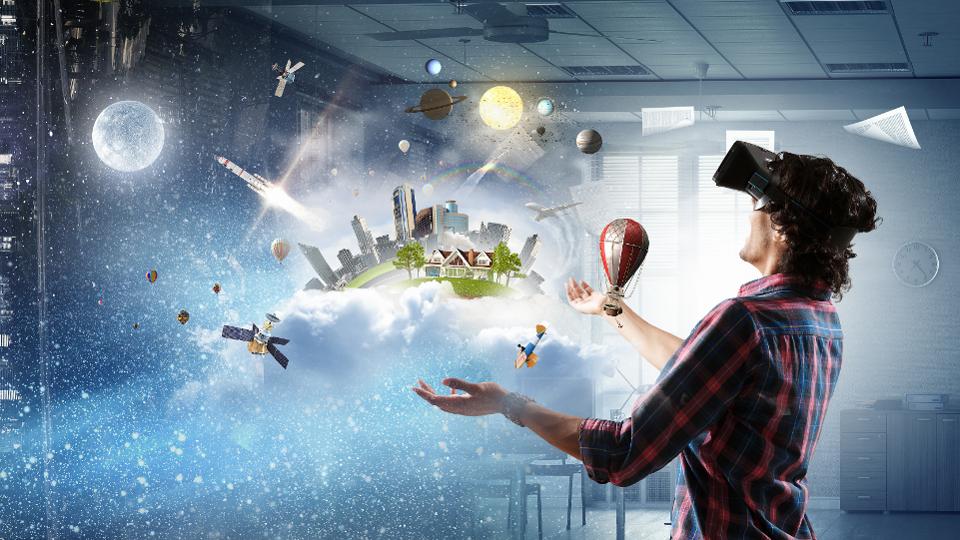 Altered Ventures is a Silicon Valley investment fund that is a well-reputed venture capital provider for independent games, esports, and VR/AR developers. They have more than 22 years of experience funding projects in the pre-seeding stage in the gaming space under their belt. In an exciting deal, Victoria VR announced a partnership with Altered Ventures at the VR/AR Global summit 2021. The partnership is intended to actualize the mission of Victoria VR, which is to create a massively played, most extensive, most immersive experience in the world. Altered Ventures claimed this partnership to be excellent, visionary and, revolutionary.

Victoria AR’s metaverse is building a blockchain-powered virtual realm that works as a universally shared platform. The platform essentially works as a 3D internet, a world in virtual reality with photorealistic graphics built and owned by its users with a reward-based system. This massively multiplayer online blockchain-based universal platform comes with the thrill of quests, the excitement of adventures, virtual galleries, and the Big Market VR, where you can exchange non-fungible tokens in 3D!

According to the CEO of Victoria VR, this partnership contributes to Altered Ventures’s intended virtual gallery. Through this, a decentralized metaverse world in which this investment fund and other companies, players, people can live, work, and play as part of the convergence between blockchain technologies and the immersive experience can be achieved. In his comment regarding the partnership, the co-founder and CEO of Victoria VR Ondřej Dobruský said,

“We are excited to enter into this partnership with Altered Ventures and Mario Valle. We believe his experience in the gaming sector will be invaluable to the future of Victoria VR as we look to establish a name for ourselves in the blockchain community and outside. We look forward to beginning this journey together at the VR/AR Global Summit.”

Getting the opportunity to speak at a Forbes’ declared “most essential AR/VR conference and expo” for a startup VR company was terrific. The Augmented World Expo organized, VR/AR Global Summit is the world’s largest gaming space technology event. VR/AR Association at 2021 summit hosted approximately 11,000 attendees, more than 250 speakers, exhibitors, thousands of 1 on 1 and networking sessions, across zones resulting in the ultimate experience. Global giants lead the summit who shared their cases from the augmented reality industry. This year amidst Covid, the summit was conducted online and attended almost 12,000 attendings live!

The attendees were incredibly excited about the idea of a living, breathing virtual reality universe built using the reliable open-source “UnrealEngine” because of its robust real-time 3D creation. This ecosystem offers a collection of virtual realities, games, and decentralized applications, making it one of a kind. The invitation guide announcements and information regarding VR/AR Global Summit 2021 available on victoriavr.com got a lot of attention. During the VR/AR Global Summit 2021, our Telegram Channel @victoriavrgroup remained quite active as well in which people shared their comments and concerns regarding our decisions of development, the timeline, the possibilities, and the happenings at the summit. It was a fantastic experience for us, and we are very appreciative of the initiative taken by Altered Venture in introducing us in such an appraising manner. The online session was very engaging, and we intend to keep this interaction active, so for more information regarding the upcoming events and happenings, please do visit our website, be a part of this conversation, do talk to us on our telegram channel we would love to hear from you.

Hicks Crawford is an Outreach Media Editor for the past 10 years, He's worked closely with clients from all over the world to help them get more results from inbound marketing and blogging at 9listed. Through experience, He has mastered some of the most powerful Tech, Content Marketing, and Social Media Platforms.