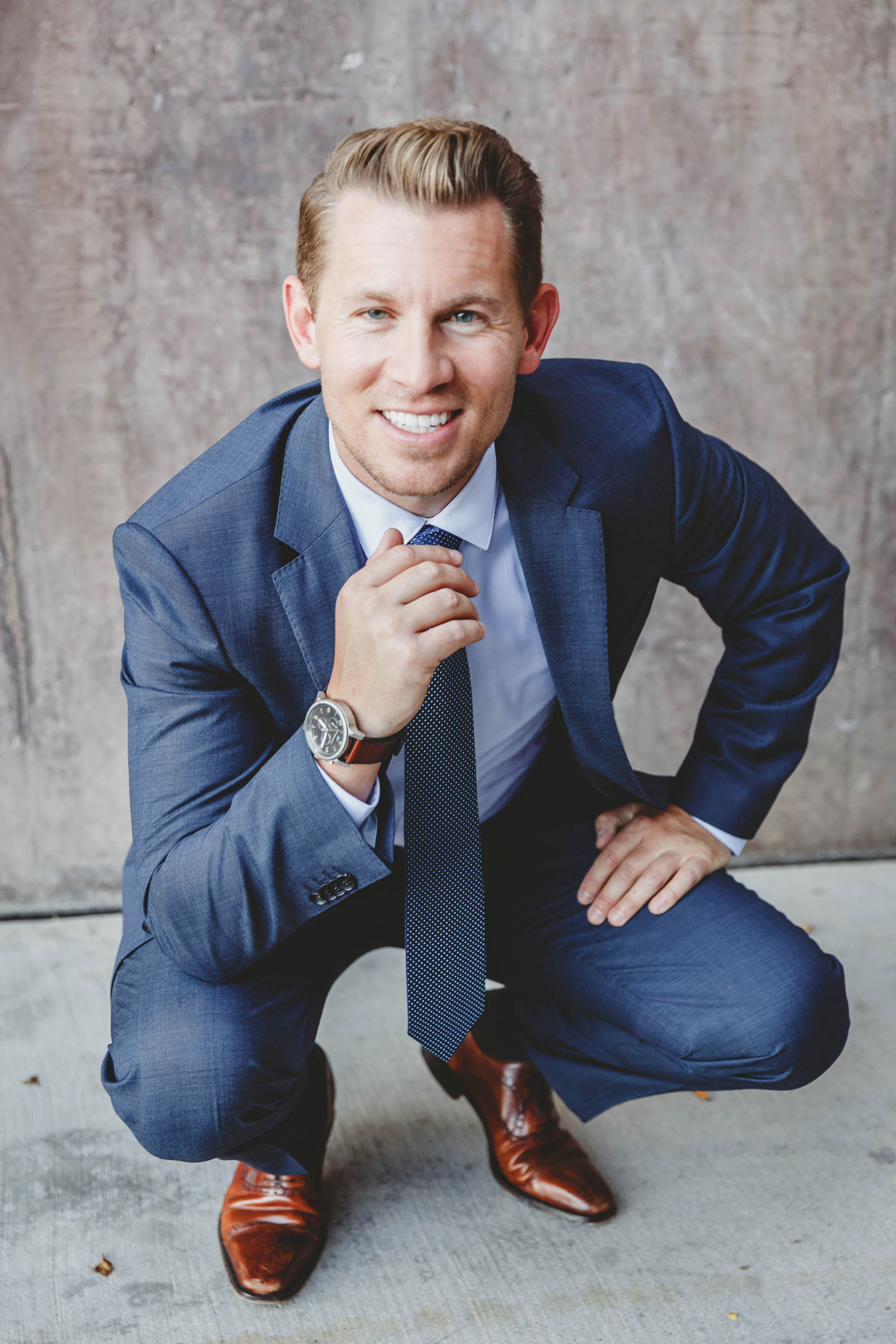 If I asked you right now how to establish trust with prospects right off the bat, what would you say? Most would reply with something like this, “Treat them as a friend. Open up the phone call by talking about a topic other than sales or business.”

Cue yawn-worthy conversations about the weather, the other night’s baseball game, or otherwise. Sure, I get the intention behind these small-talk conversations, and they’re nice sentiments. Unfortunately, they do little to establish trust with a prospect — and they’re used to these surface-level attempts at conversation and trust-building in conversations with salespeople.

Why do so few salespeople know how to establish trust?

In college, I studied behavioral science. Alongside my studies, I was also beginning a sales job and noticed that the information I was learning in class directly contradicted the information I was learning from the “sales gurus” in my sales training programs. These programs demonstrated what I now call the ‘old model of selling,’ which is just about the opposite of what I now teach. The ‘new model’ I have created aligns with the key facets of human behavior that I learned:

1. People buy with emotion rather than logic. They may justify their purchasing decisions with logical reasoning, but the actual decision is all emotional.

2. People do not like being told what to do. They resist it. They will always push back.

And yet, in the old method of sales (which is still the most commonly used), the salesperson ‘tells’ the prospect what to do logically. By listening to the features and benefits of a product or service, the intention is to logically persuade the customer to purchase. It’s no wonder that consumers are now in what I call a “post-trust era,” where they’re naturally suspicious of salespeople. They’re tired of getting stuck on sales calls when they aren’t interested, don’t trust what you have to say, and have a hard time getting off the call.

How does one establish trust, then?

Based on these findings, I developed what I now call Neuro-Emotional Persuasion Questioning (or NEPQ). This form of questioning includes a series of questions intended to guide the prospect emotionally to a purchasing decision. Rather than telling the prospect what they need, you help them identify it. Rather than telling the prospect the solution, you help them recognize what it could be. There are many forms of questions within this process, such as Situation Questions, Problem Awareness Questions, Solution Awareness Questions, Consequence questions, and otherwise. I have mastered the wording of each of these questions just so from years of trial and error – noting every shift in facial expression or tonality as the prospect replied to my questions.

This helps them guide themselves emotionally because, through questioning, they hear themselves say out loud the problems that they’re facing. These questions are intended to help them recognize what they could gain from finding a solution and what they could lose if the problem continued. As a result, they become thankful for the questions you have asked — you have helped them uncover problems sometimes they didn’t even know they had, that can now be solved.

This is why NEPQ is so effective for establishing trust: the prospect is able to trust you because they see you as the trusted authority rather than a pushy salesperson as they answer all of the questions. By letting them do most of the talking (the rule of thumb I teach is about 80%), they feel as though they’re the one arriving at a decision on their own, and you’re just there to see if you can help.

After all, you should be! Your role as a salesperson should be as both a problem finder and a solver, rather than blindly believing that you absolutely do have the solution to a problem they may or may not have.

Julien Uhlig, The Master of the Perfect Investment Pitch

Meet Valyou, the Fastest Growing Furniture Brand in the USA

Before founding 7th Level Communications, Jeremy co-founded and served as Chief Sales Officer of an online education start-up that he took from zero to $37M in revenue the first year. Previously, he was Vice President of Sales at Wealth Masters International, a provider of personal finance training and educational products. With responsibility for recruiting and training the worldwide sales organization, he increased annual revenue from $12 Million to $75 Millions in three years. Prior to Wealth Masters, Jeremy was Vice President of Sales and the top individual salesperson at Life Path Unlimited. His sales expertise helped propel this personal development training and education company from start-up to a market leader with $55 Million in annual revenue in only two years. Formerly, he was the top salesperson at Liberty League International in the same industry niche, where he was instrumental in the company setting new industry records for sales revenue.