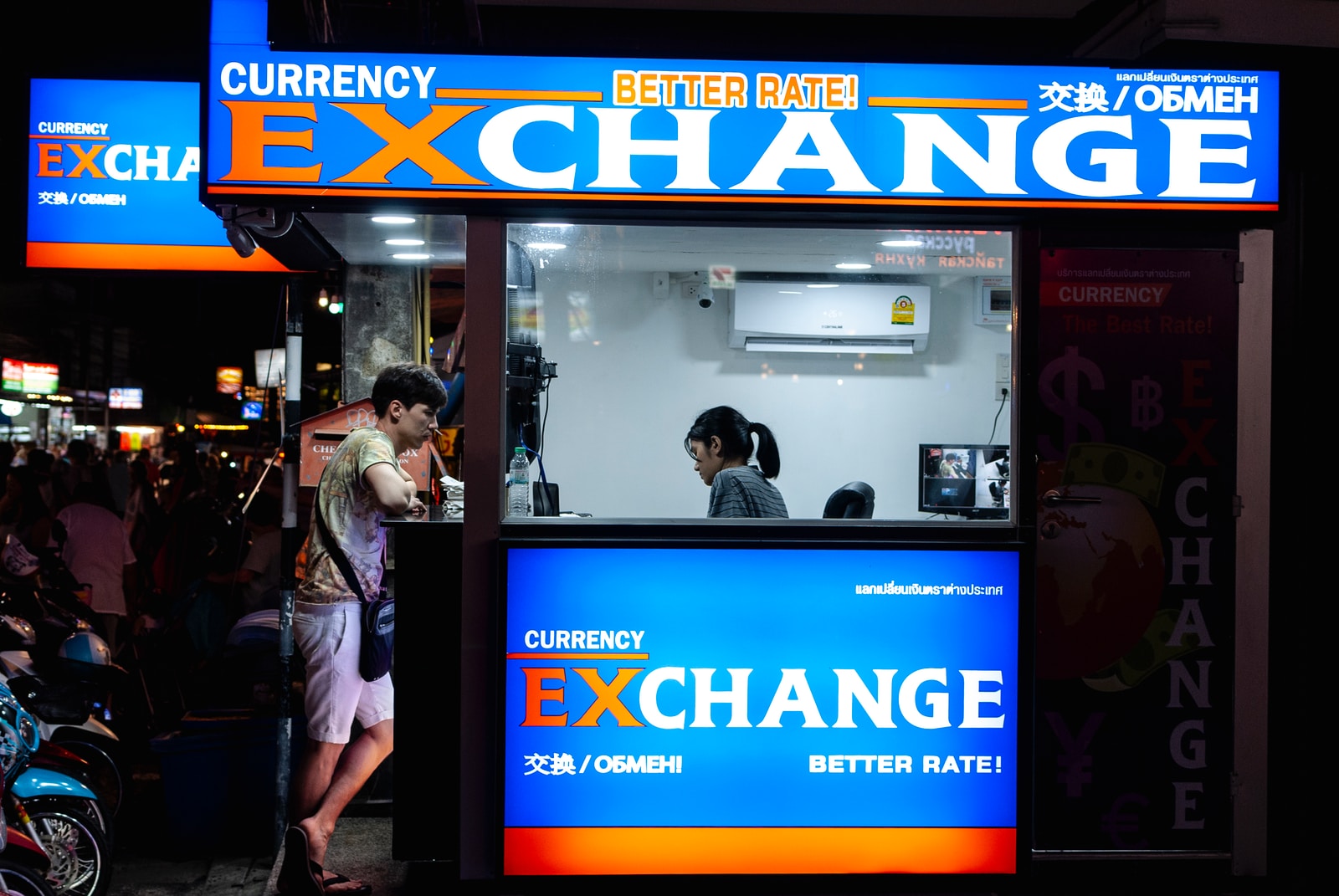 Western Asian governments must undertake and correct reforms or risk a declining trend. Increasing deficits and debt already show the effects of the crisis. The place for carelessness is not there.

It should be of primary importance the influence of the COVID-19 issue on the economy of the countries of West Asia. If we fail to overcome the unfavorable effects, countries might see decreasing growth patterns and total productivity leading to a downward trend, undoing all previous progress.

The problem of COVID-19 could hardly become worse when nations are still faced with harmful effects of world trade turmoil and low oil prices. The crisis is really global and affects many areas of the world, including the region’s economic partners, which limits the extent of support received by countries.

The effects of the crisis are substantially different from the previous two crises – the 1997/98 Asian financial crisis and the 2008-09 global financial crisis. The epidemic has disrupted commodity, factor, and human capital markets and might inflict long-term damage.

The crisis also has an unparalleled scope and size, which is projected to be almost 5 times larger than the financial crises in the world. Global GDP might decrease by 6% to 10% and the reduction may be worse if more pandemic waves are experiencing poor government responses.

Both international and domestic tourism, which are the primary foreign exchange sources, have been severely eroded by the crisis.

The redeployment of migrant labor has also substantially influenced migration and return inflows. Migration expenses will also grow in view of the increased health needs and other measures and the major international challenges faced by airlines. If truth be told, it is troublesome to get the best option to transfer money abroad at the height of the pandemic. However, some agencies are vetted to get the best exchange rates to send money from Australia to India or any part of the world. But, numerous prominent nations in West Asia struggle for exchange rates. Below is a list of countries whose economic crisis may have a drastic effect on the global economy.

UAE Towards The Exchange Rate Issue

The UAE dirham exchange rate system, currently fixed and set to the US dollar, has been questioned.

It is easy to identify two viewpoints. First of all, the vision of the official United Arab monetary authority (represented by the central bank governor) that the dirham is to remain attached to the dollar. Secondly, academics are favoring a flexible exchange rate system for decomposition and adoption. How can we select between fixity and flexibility, given this difference of opinion? According to UAE Forex trading brokers, there are two basic types of exchange rate regimes: fixed – characterized by currencies fixed or currency baskets, when required, possible to modify the peg; flexible – in a number of different modalities, such as free float when the exchange or managed float is set in a market that is influenced by monetary authorities.

Numerous research on the selection between such systems has stated: (a) In all countries, inflation in countries with tight exchange rates was lower and less volatile, (b) the link between the currency exchange system and growth was not clear; (c) alternative exchange rate schemes alone were not necessarily leading to better or worse inflation rates; (d) economic growth could be high and inflation could be satisfactory. Over the past decade, there has been a rise in the number of countries that have flexible exchange rates, and this trend is expected to continue with the increasing globalization of financial markets, and the optimal macro-economic stability system is neither a rigidly fixed exchange regime nor the complete flexible exchange rates regime. Flexible exchange-rate countries registered higher inflation rates than those of fixed-exchange-rate countries.

The selection of the exchange rate regime on the basis of these variables does not depend on a single element.

Lebanon’s currency crashed a milestone on Sunday to hit a new low compared to the dollar while the country’s political impasse and financial collapse persist.

Market traders said that the Lebanese currency traded to the dollar at about 15,150 and lost over 90% of its worth during the time of the financial and economic crisis in Lebanon in late 2019.

Lebanon is in a serious crisis, a threat to its stability. Lebanon is under threat. The World Bank termed it one of the most profound depressions in contemporary history.

The final time the pound struck 15,000 demonstrators in March, they were blocking highways by burning tires, and they spent more than a week in the streets of Libya.

Foreign reserves are running out and shortages have been growing in recent weeks, used to finance the subsidy program for essential products, including fuel, medication, and wheat.

Some hospitals exclude optional treatments and undertake emergency operations solely in order to ration medical materials. Most pharmacies have been striking for two days, with medicines running out and hour-long fuel car waits leading motor drivers to be upset.

The economic collapse occurs against a background of fragile politicians who fight over the establishment of cabinets.

Since its appointment in October, Prime Minister-designate Salad Al-Hariri has been in charge alongside President Michel Aon of appointing the ministries. Following the resignation after the 4th blow of August, the old government continued in a custodial role.

Starting in July, customers locked out of their dollar accounts were guaranteed access at a rate similar to their market value, at which each client received $400 in cash and an equal in Lebanese pounds.

Turkey And The Falling Of The Lira

Turkey’s currency collapsed 15%, after President Recep Tayyip Erdogan over the weekend dismissed the governor of that country’s central bank.

Naci Agbal was considered a major influence in dragging back the lira from the lower parts of history.

The move startled local and global investors who appreciated the recent monetary policies of the central bank of Turkey.

The nomination of former banking and party legislator Sahap Kavcioglu has raised worries that the rate increases in recent times have reversed.

The effect of the dismissal impacted the stock exchange in Istanbul and prompted concerns over the effects of the borrowing rates of Turkey.

The exchange trade was stopped for a while when automatic circuit breakers were initiated due to a significant decrease in share prices.

After a steep fall, the lira rebounded to approximately 8% less than the US dollar after Foreign Minister Lutfi Elvan declared that Turkey will abide by the principles of the free market. At one time the Lira was the most efficient developing currency in 2021, with over one-fifth recovered from the lowest compared to the US dollar. It is therefore worrying that the choice of Mr. Erdogan to take up Mr. Kavcioglu may destroy the advances that have been gained during Mr. Agbal’s brief term.

Mr. Kavcioglu is a renowned banking professor and the former legislator of the governing Court of Justice. He shares the unorthodox view of Mr. Erdogan that high interest rates may stimulate inflation.

The interest rate of Turkey was 19 percent, and international investors were tempted to park their money in the currency.

1-On-1 Interview with Hannah Ingram