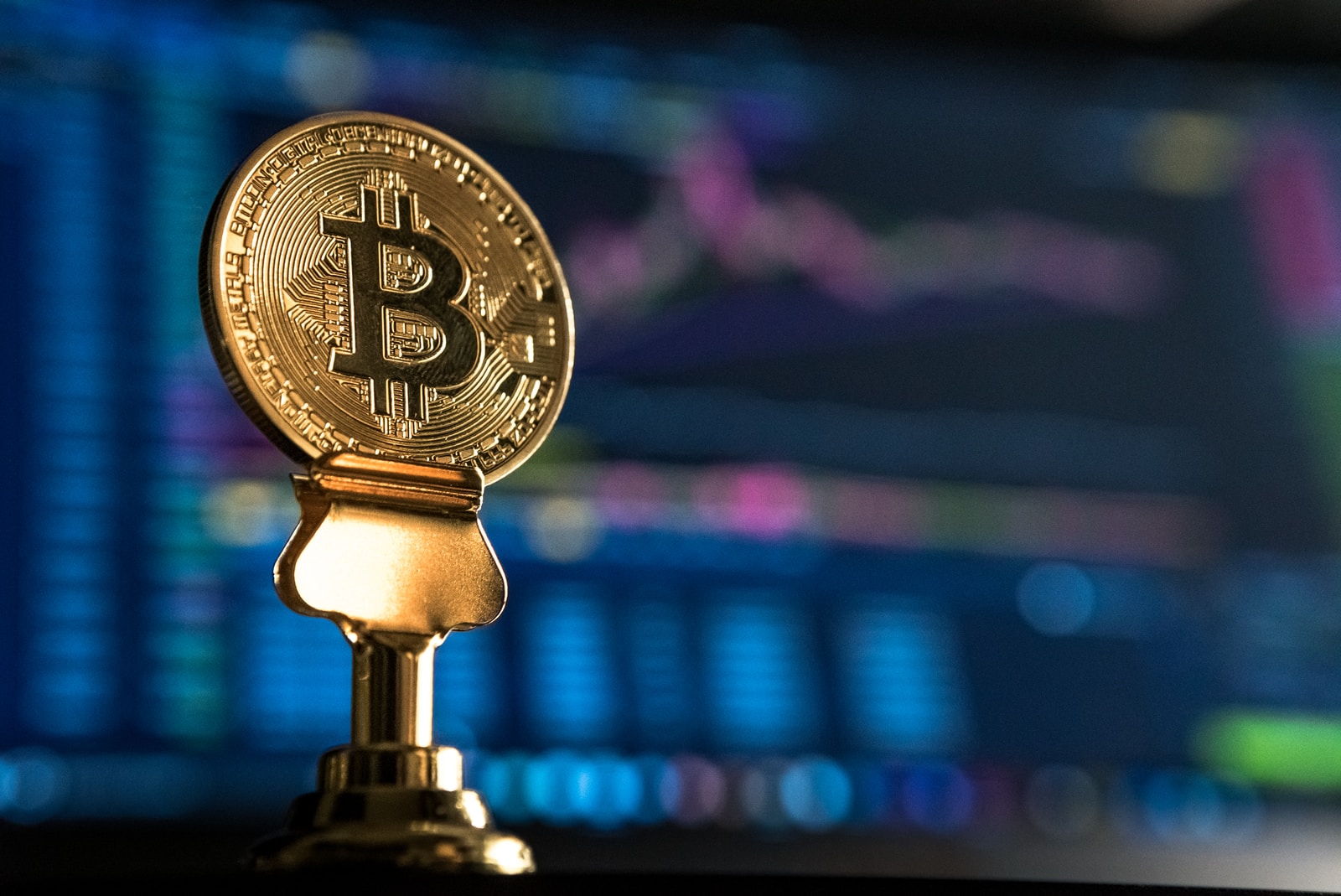 Bitcoin is sometimes depicted as an untraceable payment mechanism that encourages illegal activity by allowing criminals to send and receive money without being monitored. This representation indicates that bitcoin users may deal entirely anonymously, with their identities remaining hidden. However, this isn’t always the case. While bitcoin provides more privacy than typical payment methods requiring a third-party middleman, such as a credit card company, it is still not as private as cash. In reality, there are several ways that a person’s identity might be revealed through bitcoin transactions.

The bitcoin blockchain is not anonymous since it is a continuous public record of all transactions that can be accessed by anybody at any time. Instead, public-key cryptography is used to encrypt activities in the blockchain, masking the true identities of the people behind them. As a result, bitcoin is pseudonymous. Each user is issued two digital keys in each bitcoin transaction: a public key or address, which is visible to everybody and is broadcast on the bitcoin network, and a private key, which is only known by the user and serves as the user’s signature.

Others can use the private key to verify that the transaction was indeed signed by that person. Only a transfer between two public keys will be shown on the bitcoin blockchain, along with the time and value of the transfer.

Bitcoins Can Be Traced Back to Individuals

Encryption can provide the impression that these activities are visible but not traceable to specific people. Bitcoin, on the other hand, is not as undetectable as encryption may seem. It is feasible to link an encrypted transaction to a specific person – this is not an insignificant risk. This might happen in many different ways.

Users who use a bitcoin trading exchange to swap cash for bitcoin must provide personal information in order to open an account with the exchange. All those thoughts and assumptions that anonymity may not be guaranteed in case of making transactions, might affect the whole entertainment industry. Anonymity is one of the main reasons why many players started using Bitcoin for online gambling, however, if there are valid possibilities to track the transactions, then there might appear to be some changes. The information gathered by the exchange varies, but it usually contains a user’s first and last name, as well as a phone number, at the very least. The IP address of a user may also be collected by the exchange. A user’s personal information might be revealed if these transactions were vulnerable to a data security breach. Furthermore, some centralized exchanges provide customers with the option of having their bitcoin assets and private keys managed on their behalf.

There are other services that maintain users’ wallets on their behalf, such as online wallet service providers. A wallet we can say is more like software that keeps a user’s public and private key pairs. Because these centralized exchanges and online wallet service providers store private keys, they are excellent targets for thieves because, as previously stated, anybody with access to a user’s private key may generate a legal bitcoin transaction. A hacker who gains access to a private, digital key of the registered person can transmit all of the user’s bitcoins to themselves or any intermediary they choose.

Exchanges are also becoming more regulated, which might take us to government organizations gaining access to the personal information of the registered person. Earlier this year, South Korea imposed tighter bitcoin regulations. Users will only be allowed to make transactions into their exchanging wallets if the number or the identity letters on the exchange correlates with the identity on the bank account which that person is using at that certain time, according to the new South Korean legislation.

Exchanges are already bound by some legal obligations, including responding to the summons, which may force them to reveal personal data with government agencies if required by law. For example, a judge recently ordered coinbase exchange to hand over information on about 14,000 of its users to the Internal Revenue Services. According to a quick assessment of various exchanges’ online privacy rules, an exchange will share a user’s information as necessary to meet their legal and regulatory responsibilities.

It is also feasible to get to know users merely by examining Blockchain transactions. Elliptic and Chain analysis, have created companies on blockchain investigations. These businesses utilize bitcoin blockchain analytics to correlate bitcoin addresses to online organizations and assist their clients in determining the danger of illicit activity.

Customers include exchanges as well as government agencies. In reality, the IRS has been utilizing Chainanalysis’ software to identify possible tax evaders since last year. From there, the researchers were able to learn about the bitcoin network’s structure, where transaction money is sent, and whose companies are involved. Another research of bitcoin transactions in a small university sample revealed that employing behavior-based clustering algorithms may reveal the profiles of up to 40% of users in a typical academic setting.

Despite these privacy concerns, bitcoin users should not be discouraged; there are techniques to improve privacy on the bitcoin blockchain. For starters, a crypto user may create a brand innovative bitcoin address for each for the next transaction, resulting in a new public key for each transaction, making it more complicated to link a single person’s transactions to the same address.

Second, a bitcoin user might take extra steps to reduce the danger of third-party exchange tracking. The user may visit the exchange and establish an account in the absence of providing any actual unique information by using the anonymous Tor browser; the IP address of the registered person and sensitive information would not be revealed. Third, the user might avoid keeping bitcoins in third-party online wallets and instead utilize solely offline pc wallets, reducing the risk of exchange hacking. Fourth, bitcoin mixing algorithms like CoinJoin connect users and enable them to pay with bitcoins mixed together. Because just a subset of transactions is recorded on the blockchain, it’s more difficult to identify a specific user.

Monero As An Alternative

Alternative cryptocurrencies with a greater focus on privacy have arisen as a result of these privacy concerns. The most famous of these replacements is Monero. Unlike the bitcoin blockchain, which, as previously stated, uses two-key encryption, the Monero blockchain uses one-time keys and ring signings.

This results in a unique signature that may be used to accept a transaction or confirm it. When a person becomes involved in the Monero transaction, the one that is approved can verify that the transaction comes from a group, but not the address of the initiator whose private key was utilized to generate the signature. As a consequence, the Monero blockchain does not identify a specific donor, and the addresses and transaction amounts of the recipients are concealed. Monero has become the coin of choice for individuals who value their isolation. The open structure of the blockchain, along with the growing danger of government regulation, may allow users to be identified when trading the currency.

Blockchain From A Security Perspective