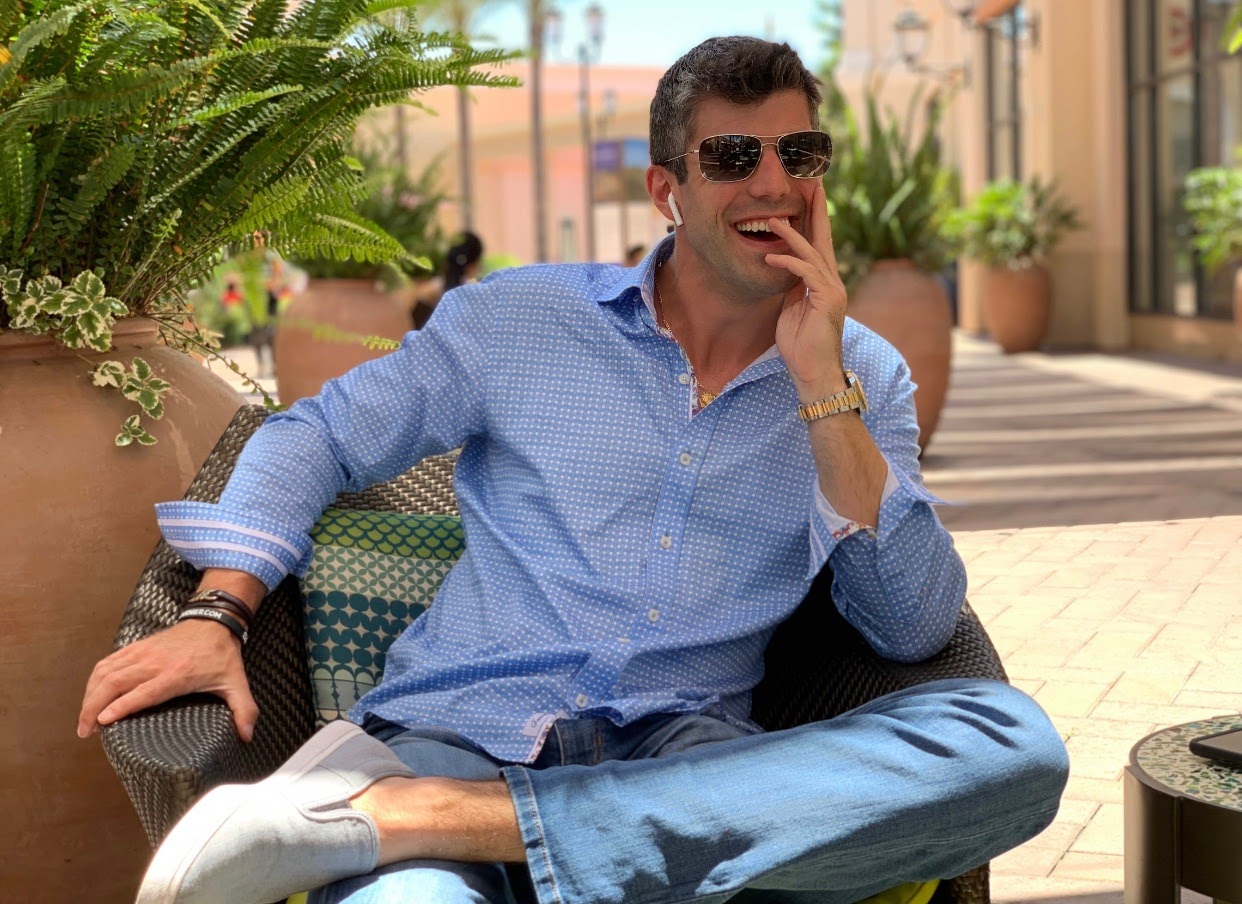 If people are given a chance to glimpse into the everyday life of Peter Fournier, they would see that his day consists of recruiting and training agents to handle calls, reaching out to clients, formulating strategies to grow the brokerage, assisting agents with new businesses, opportunity meetings for potential hires, as well as overseeing production, debt, and commission reporting.

Simply put, it’s a hectic schedule that some people might find stressful to handle. But for Peter, it’s just another day to put out. So this begs the question, “what inspires Peter to keep doing what he does day after day?”

Profit And A Helping Hand

Like many people who are hustling with their careers, the initial reason behind Peter’s hardwork and determination as a sales specialist is money.

Although he admittedly started working towards his goal selfishly, he suddenly realized the bigger picture of how his business can help his clients and agents become more financially secure.

He recognized his business’s ability to provide financial stability and long-term wealth for his family, his clients, and his agents.

Now, Peter’s two goals of turning a profit and empowering others go hand-in-hand and inspire him to keep going.

“Seeing others achieve success drives me to reach new heights. Success is not limited to a few people. Thereʼs not a limited source of money out there. Anyone can go grab it,” he said.

Learning From Past Mistakes

At present, Peter has a decade of experience in the insurance industry under his belt. It also helps that he has been in sales since he was 16-years-old.

His journey in the insurance industry started when he was an intern in college. After several years as a captive agent, he branched off to an independent marketing organization (IMO) where he would experience his first roadblock in his career.

Peter focused heavily on recruiting early and relying on a self-serving up-line, eventually causing problems for him.

“I went broke my first full year of being an independent agent. Hired the wrong people and found me more than $50,000 in debt. Luckily, my wife, then girlfriend, stood by me and my family consistently encouraged me. 18 months later I was out of debt and flourishing and the rest of history,” he said.

Today, Peter manages a team of agents. He also trains and coaches agents outside of his organization on how to become successful in the industry and avoid the mistakes that he had made in the past.

Find out more about what Pete Fournier does on www.petefournier.com.