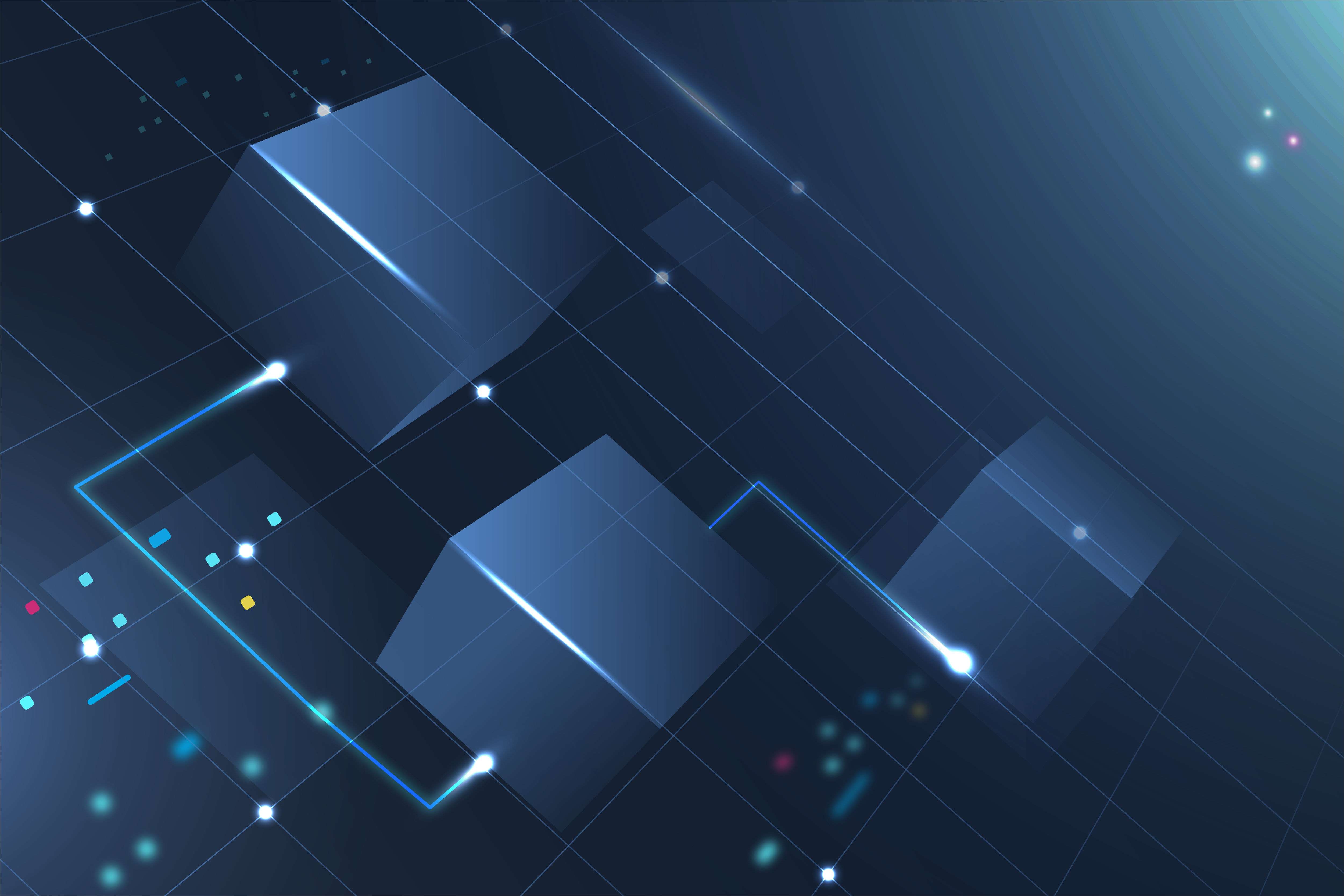 META: Find out all about decentralised finance and how you can use it in our guide.

What is decentralised finance?

As mentioned, it’s a form of digital finance. It’s a product of FinTech that is just one of the ways that finance has been changed by the increasingly digital landscape. It’s an offshoot of digital currency, which in itself allows for a lot of advances over physical currency, like that it’s more hygienic, faster, more secure, etc.

But the thing that separates a decentralised finance, or a DeFi from other traditional forms of digital finance, is its decentralised nature. For a finance to be decentralised it means it is a currency that doesn’t go through an intermediary like a brokerage, exchange, or a bank.

So, cryptocurrency coins like AAVE and Bitcoin are examples of decentralised finance. On the other hand, centralised currency, or CeFi, like traditional currency, has to pass through a bank. There are pros and cons to both, and as the concept is quite new there are strong opinions on one being superior to the other.

How does it work?

Smart contracts are a by-product of the blockchain technology, which is decentralised in itself. It answers to no bank or brokerage, and as a result all transactions are considered final. Smart contracts allow transactions to be carried out between anonymous buyers and sellers without the input of a central authority, legal system, or regulation authority.

Pros and cons of DeFi versus CeFi

Decentralised finance, due to the fact that they don’t have to get processed by the bank, are near-instantaneous. All the checks are unnecessary due to the nature of the smart contract in the transaction, so there aren’t the usual 3-5 working days to wait for a larger transaction. The digital nature of decentralised finance also creates an automatic paper trail. Every transaction will automatically be delivered to the blockchain to be accessed by anyone. Plus, all transactions are final as long as the terms of the smart contract are fulfilled.

However, as the technology develops and countries gather their resources to create regulation, it’s easy to see why cryptocurrency has become more and more mainstream as the time goes on. The convenience and better options that digital currency offers are likely to be taken on in a centralised capacity, however.

How is decentralised finance making waves?

The popularity of decentralised finance ebbs and flows with the times and the changes in culture – and there are a lot of things making waves in the cryptocurrency world that are affecting opinions.

For example, a few countries have taken up the idea of a digital currency, however, they are omitting the decentralised nature that makes crypto so popular. China and India, for example, have made moves to create a digital national currency, one that does in fact go through the national bank. What you think of this move might depend on your opinion of the country and their leaders.

However, improvements in blockchain technology such as Ethereum switching from the time and world energy-consuming “mining” model of operations (proof-of-work, or PoW) to the cleaner and operationally more sound proof-of-stake (PoS) model.

And then there is the NFT boom, which is another by-product of blockchain technology. It also exists due to smart contracts and uses them to validate pieces of original work for sale, like a certificate of authenticity on an antique or collector’s item. There is a lot of debate lately as to whether or not this is a sustainable practice, but there are people putting millions into particular NFTs in the hopes that they can then sell them on for tens or hundreds of millions.

Cameron Biafore: The World Is At Her Feet