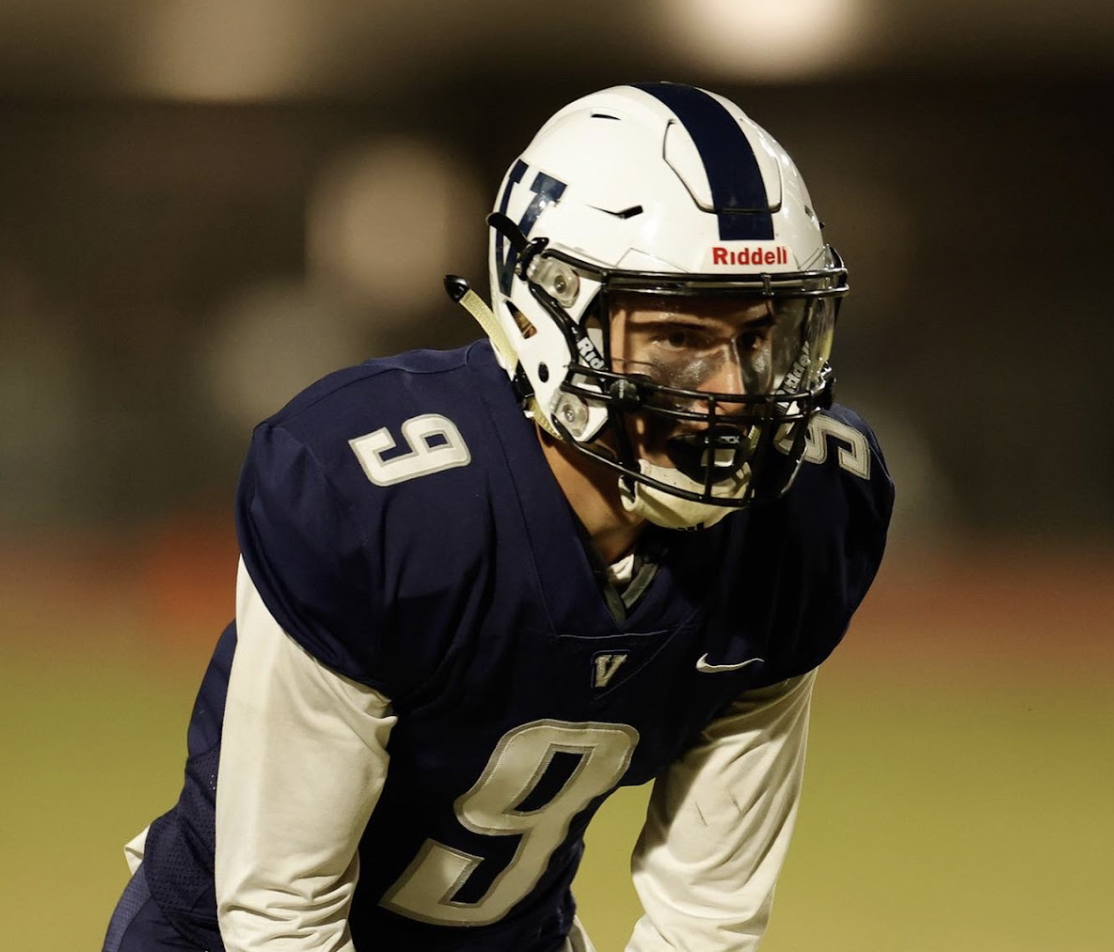 If you ask successful entrepreneurs, celebrities, and other career-driven individuals what’s an efficient secret to success, they’ll most likely answer that they follow a specific philosophy to guide them in their daily activities.

Content creator Cody Premer also has his philosophy in life. It kept him versatile as he encountered various experiences in his career and other aspects of life.

Although it’s not exclusive to Cody, since many others also share a similar mindset, this principle became a staple for those who want to keep themselves from being overwhelmed with changes.

“Growing up in an active household made me a very physical kid. I played many sports, but I fell in love with tackle football. Football was a big part of my childhood and followed me into high school,” Cody shared.

In one of his first games in 2022, his senior year, the budding football star experienced the unexpected—he injured his thumb and injured his ulnar ligament.

“At first I wasn’t worried, but then I heard the news that I couldn’t play again until I had surgery. I didn’t know how to react to such news because I didn’t want to let football go,” he lamented.

Eventually, he saw the unfortunate incident in his life as a teaching moment that will encourage him to pursue different avenues.

“I learned that unplanned things happen, but even when you feel most let down, you must turn your passion into something else. I know I will carry this philosophy with me throughout my life preparing for whatever is to come,” he said.

Before Cody shifted his sights to a different venture, he decided to enjoy his last season. Afterwards, he committed himself 100 percent to social media content creation—and to bypass college.

“When I decide on doing something I am 100 percent committed,” Cody said.

His current goal is to use lighthearted content to promote brands and help them through his social media accounts.

“I leverage my social media platforms to market small business brands who are seeking support to get their brand name, product, or service to a larger audience,” Cody said.

Cody takes pride in his creative scripts, which many brands find compelling. As a result, they pay him with incentives or a specific rate.

As he continues his journey as a content creator, Cody hopes that his audience and community would see him as a man who would do the right thing no matter the circumstances.

The Amazing Benefits Of Retiring In Illinois

The Successful Story Of Hassan Bawab, The CEO Of Three Big Ventures