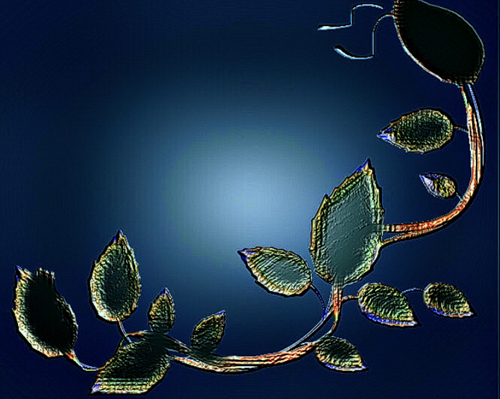 Hailing from India, Nisha Kapoor is a renowned artist who’s popular for her vivid, one-of-a-kind art that best portrays her art style that ranges from mystic to psychedelic to abstract.

Nisha has always been at the helm of creativity ever since she was a child. She expressed herself through various mediums. She was an ace dancer, writer, creative marketer among other things.

“My works speak of my inner world which is trance-like, deep, mystic yet blissful, and illuminated. I have been told all my works are very unique and never seen before. And that they all speak of a mystic, psychedelic & deep dream effect,” she said.

Yet, she admits that she had never considered herself a painter, rather, the art of painting chose her. And because of her metaphysical experiences, she has found an inspiration that allowed her to express herself more thoroughly and quickly when she translates her dreams onto the canvas.

It was a year and a half ago when Nisha Kapoor started her career as a painter. In a short span of time, she became popular with her work regarded by famous art collectors and critiques as very unique and “never seen before.”

Aside from being recognized by known personalities in the art scene, Nisha Kapoor has also been invited by world-famous platforms such as the International Association of Visuals Artists. This invitation eventually led to Nisha Kapoor  receiving the UNESCO badge of affiliation for her art.

This affiliation brought Nisha Kapoor more than just an avenue to showcase her work, but it also helps her as an artist to connect with other art bodies and other related institutions in the industry.

Her paintings are also featured in two separate books featuring the top 50 contemporary artists of the world. These books are kept in the British Library as well as the National Library of Spain. Nisha Kapoor also has representations from 12  international art galleries.

Just recently, Nisha Kapoor has received the Collector’s Vision International Art Award from the Contemporary Art Curator Magazine, which celebrates current artists who share their talent and heritage with the world.

She attributes these accolades to divine intervention and the metaphysical experiences that she has been experiencing for more than a decade now.

From Doodles to Galleries

Nisha’s Kapoor early works were more doodle-type than the abstract, mystic style that she’s known for now. Guided by her intuition, she kept on painting and reached a point where she could actually paint what she saw in her dreams.

In the coming few months, she will be exhibiting her paintings in the prestigious Brussels Art Fair, where she is being represented by the VAN GOGH Art Gallery, in Madrid Spain, as well as an art fair in Italy.

Related Topics:ArtNisha Kapoor
Up Next