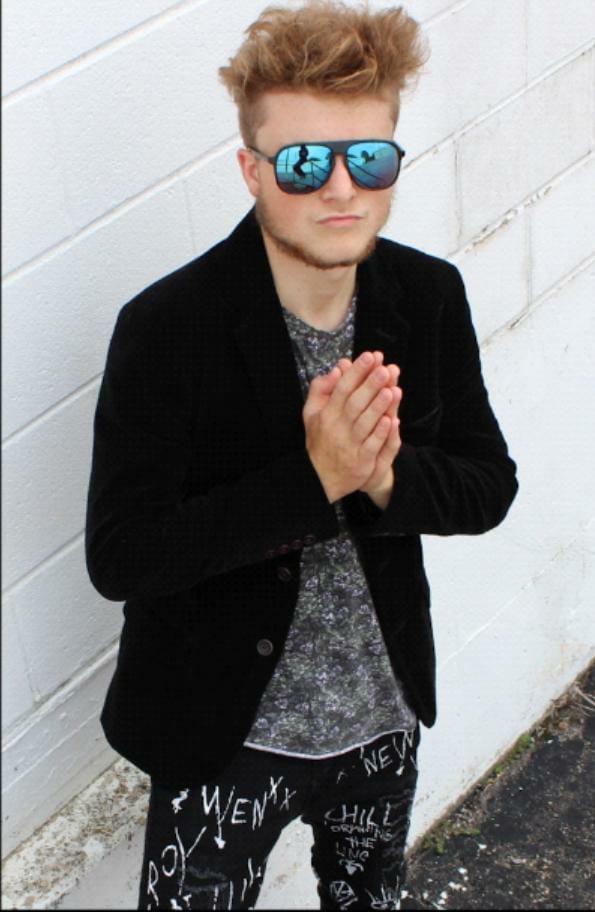 It seems Jertaker had gone very silent for a while. Where has he gone?

Suppose you had kept up with recent posts by “Jertaker” himself. He is now doing daily posting on social media, seven days a week. Of course, many people doubt that he can keep up, but the word is that he claims he can. But this should not take away from the release of new music or content by the talented creator and musician.

His last release, “Moment of Truth,” featuring Boston MA artist: “PVRTH,” had some success and was his first multi-genre song. It had its fair share of pop, rock, and hip hop. On YouTube, it has surpassed 10.5K views and is still rising, along with Spotify, reaching high streaming numbers. Additionally, an article was released featuring this song on the reputable website called Billboardhiphop.com. Followers of Jertaker remain intrigued to see what comes next and if he continues with the multi-genre music.

Check out Moment of Truth By Jertaker (feat. PVRTH) below:

Jertaker teased a few things on his social media platforms. These include a homeless video vlog and a message on what he has been up to during his absence.

Jertaker claims to have 150+ vlogs in the works along with 50+ songs on the way. That is a lot. Only time will tell if he can stick to his word with this boatload of releases.

Jertaker also has cut ties with his former cameraman going by Jacob Rauker of “FTB Productions.” Due to unprofessional remarks and defamation against Jertaker and many verbal/professional disagreements. Jertaker claims to have all that it takes to take the place of his former cameraman and do his own video work for music videos and other content. Suppose he pulls off what he is claiming. In that case, this will reduce music video and content costs drastically, and he may be able to release much better content.  Jertaker also claims that he has a very creative mindset and an extravagant imagination to turn to reality. As before, only time can tell.

Jertaker has also acquired many different performance gigs coming in the next few months. Not only that, but many great things are coming soon. Jertaker also claimed that he is educating himself on online currencies and plenty of different software on social media. He is trying to flood the web with his music and content quickly and efficiently, maintaining fantastic quality.

Hopefully, we will get release dates soon for all the fantastic content and music.

Projectsdeal guide on How to write a Dissertation for UK University