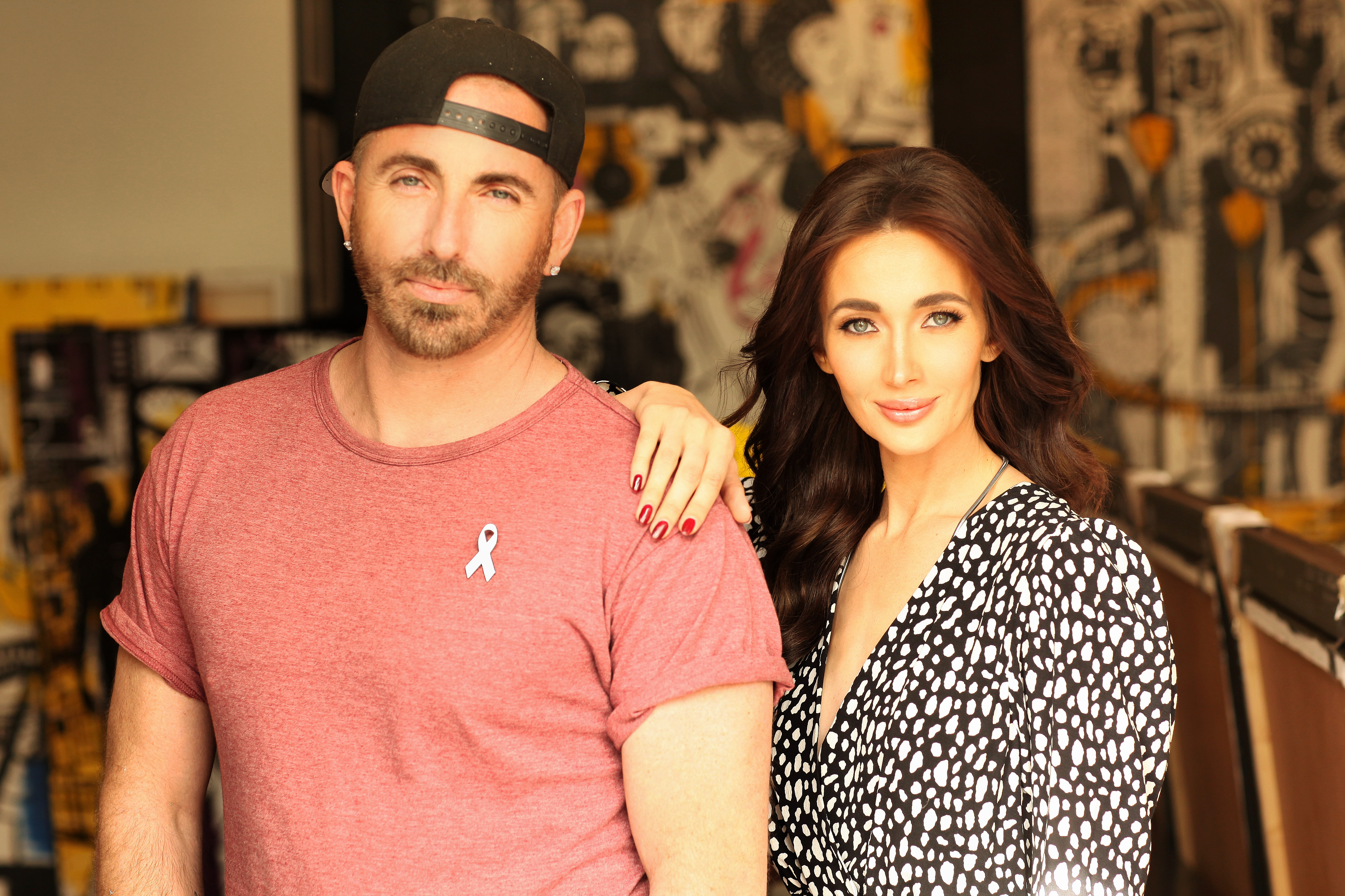 On December 6, 1989, a man named Marc Lépine walked into École Polytechnique, an engineering school in Montreal, and shot dead 14 women, stating that he was “fighting feminism”. The tragic incident, which at the time was Canada’s deadliest mass shooting, led to the inception of White Ribbon Campaign, the world’s largest male initiative against gender-based violence. The men behind the organization did so because they recognized that gender-based violence is not a just women’s issue. In order to truly put an end to gender-based violence, men have to assume responsibility and take an active role in fighting it. The mission of White Ribbon is encapsulated by the words of South Korean diplomat Ban Ki-moon, who said “Achieving gender equality requires the engagement of women and men, girls and boys. It is everyone’s responsibility.”

According to Veronika Mudra, founder of White Ribbon USA and domestic violence survivor, gender-based violence is the symptom of a much larger issue: gender bias narratives. Men are not born violent, nor do they become abusive towards women in a vacuum. Gender-based violence is a result of the toxic values, beliefs and attitudes perpetuated by the deeply-rooted cultural norms of a patriarchal system. The same gender bias narratives that deem women inferior are the ones that portray the ideal man as tough, unemotional, dominant and in control.

According to Veronika Mudra, these ideals of toxic masculinity are instilled in boys at a young age. “The stereotype for boys is that men don’t cry,” she explains. “Some men might have memories from childhood of their mothers being mistreated, but they aren’t allowed to speak about it. They aren’t allowed to show emotion. These are the men that are more likely to become violators themselves because they were not taught that women are equal to men. Therefore the education of men starts with the education of boys.”

To dismantle these harmful narratives, White Ribbon USA offers early gender education about tolerance and mutual respect for children aged five to nine. “This idea of respect and tolerance should be instilled in the minds of children, including boys, from an early age,” explains Mudra. “And so when they grow up, they will not have issues with violence or discrimination because it will be not normal for them. They will not know anything beyond respect and equality.”

White Ribbon USA also aims to inspire men to educate other men about gender bias, and to stand up against gender violence when they see it. “It’s not common for men to speak up against domestic violence, but men who support White Ribbon act differently,” says Mudra. “It’s about addressing gender bias among those men who do understand so that they can spread this attitude to those men who don’t understand. It’s a community-based way of raising awareness.”

White Ribbon initiative under the Kering Foundation has engaged male celebrities like Paul McCartney, David Beckham, Harry Styles, Bradley Cooper just to name a few to act as role models and inspire more men to support the White Ribbon. In 2018 White Ribbon in Ukraine launched a campaign to end domestic violence with Ukrainian soccer legend Andrew Shevchenko as a White Ribbon  Ambassador, and will continue to work with public male figures who have the ability to harness their influence to bring about positive change. Recently LA based artist James Peter Henry who has a residency in Los Angeles Kimpton La Peer Hotel, also became a White Ribbon supporter. La Peer’s management are providing shooting locations and accommodating White Ribbon’s awareness film crew members.

Just as gender based violence is not solely a women’s issue, it is not solely women that will benefit from gender equality. The benefits for men include less pressure to conform to the ideal view of masculinity; the freedom to pursue interests that are traditionally viewed as feminine; less pressure to be the sole provider; and the ability to express emotions without shame.  According to a McKinsey Global Institute report, $12 trillion could be added to global GDP by 2025 by advancing women’s equality. Join White Ribbon USA by taking the pledge to stand up against gender based violence; it benefits us all.