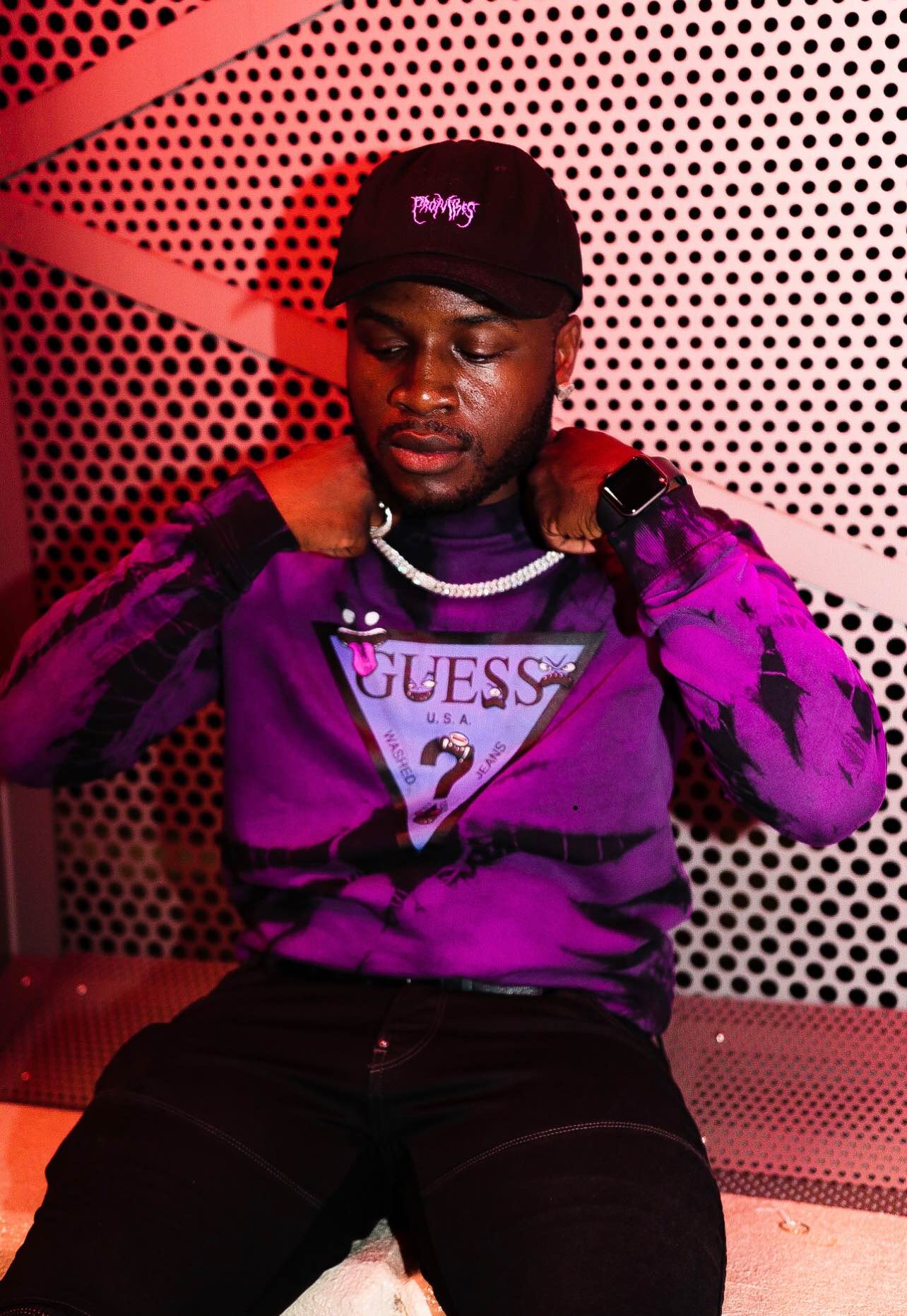 Meet Bando Beej, a rising rapper from Rochester, NY. Although making music wasn’t always his dream he’s proven that he’s in it for longevity. The upstate rapper apparently had dreams of playing in the NFL but when that didn’t go as planned he turned to music. After doing some research I discovered that he played high school football at Wilson Magnet High School located in the city’s 19th ward. He even went on to play at a junior college in Erie County adjacent from the Buffalo Bill’s football stadium but it seems that’s where decided to no longer pursue a career in football and turned to making music.

I found some old music videos of Bando Beej that dates back to as early as 2018. His most notable video to date his “Toast” with associate Guwop Gumbo, the video has amassed over 300,000 views on youtube and the song has amassed over 500,000 streams across all the other major streaming platforms. Not to mention the song was already leaked long before the offficial release. Bando Beej has frequently collaborated with other rappers from his area such as: G Sui, Lil Deebo, Tyreckdagoat and 500 Pooh with music video views in the hundreds of thousands.

What I think stands out the most about Bando Beej’s style of music is his extraordinary vocabulary as well as his ability to deliver. From listening to his earlier verses to listening to his most recent project “Gangsta Wit Emotions” which also has a Deluxe Edition you can clearly see how diverse his vocabulary has become since he started. In my opinion he best exhibits his word play on tracks like “We All” & “Pick 6” with his versatility being displayed on tracks such as “Gleech B*tches (feat. Lil Deebo)” & “We Got”. His content usually consists of love, gun violence, heartbreak, money, an expensive lifestyle & drug abuse which may not be the prettiest of topics but after all, it is what’s going on in the real world.

Bando Beej’s most recent release is a music video titled “Tonight” which is featured on World Star Hip Hop. The music video was directed by Bando Beej & Phresh Vision while the editing was done by Tylor Ngourn. The music video has a comical approach which all stems from a simple traffic stop that leads to a high speed chase. During the video Bando Beej is running from a cop who is apparently the ex boyfriend of the girl who is in the rappers passenger seat. The song is an old school sample style beat that Bando Beej flows over with modern hip hop lyrics & several  controversial punch lines. The video currently has over 100,000 views on youtube & has been getting played on a few different radio stations. Actually my first time listening to this artist was when I heard the song on the radio. I am most interested to see what. Be sure to follow Bando Beej on instagram & twitter @bandobeej for more music and content.