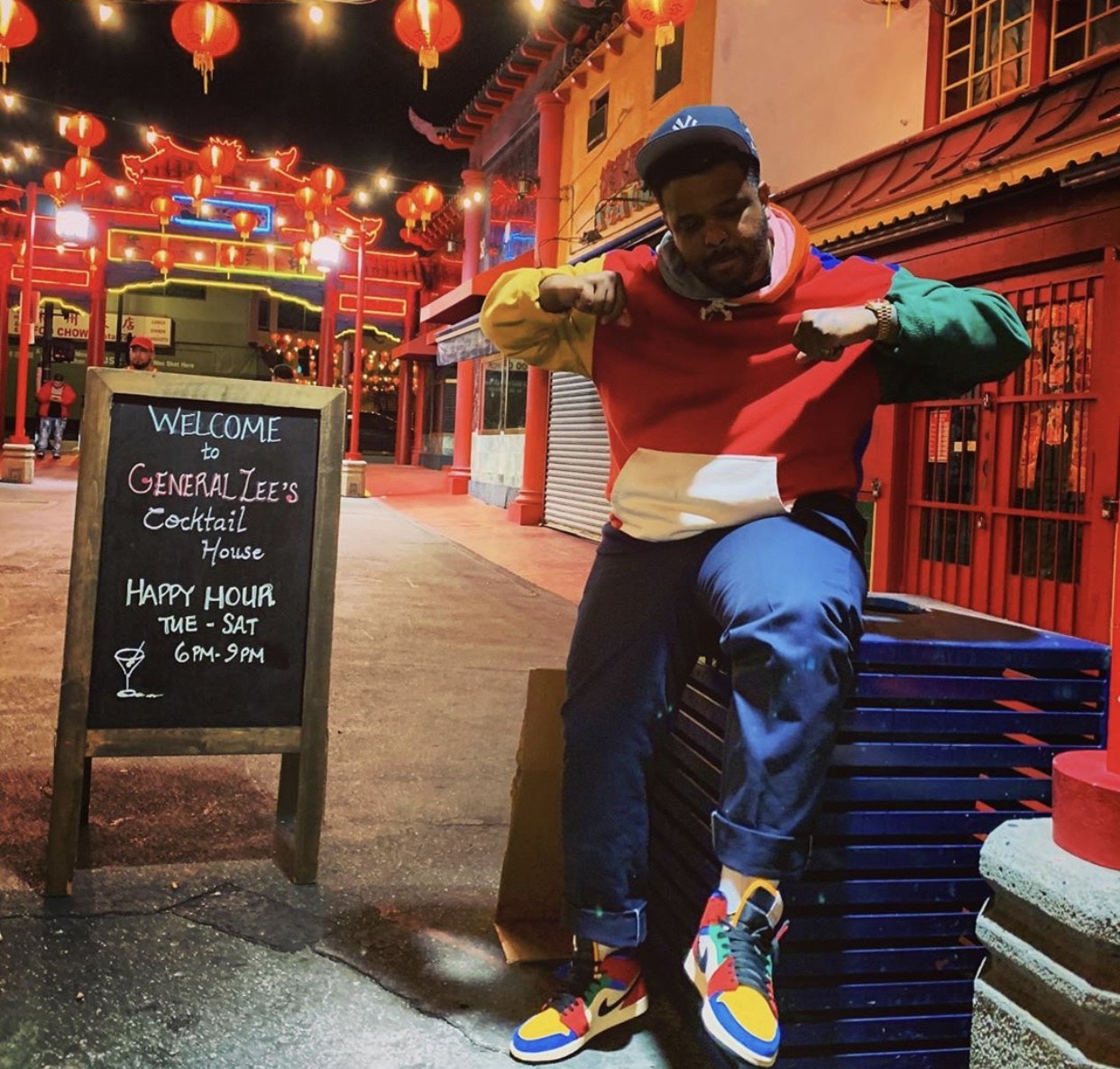 If you don’t know who Jesse “Punch” Edwards is, and you’re an independent artist, then this article is exactly where you need to be.

740 Project is a music marketing firm and recording label based in Los Angeles, California. The company provides services for major labels that outsource their marketing and project rollouts. They also sign and develop artists as well. Jesse Edwards, Rahim Wright, and Charley Greenberg are the three minds behind the marketing agency. Jesse Edwards, more commonly known as “Punch”, is one of the three major components that built the company, alongside Wrights, who focused on building urban rosters for Atlantic Records.

Moving Up In A Big Way

In just two years after the company’s emergence in 2017, the 740 Project announced a non-exclusive partnership with Capitol Records. From working with indie artists to helping a major label enter into the urban market, it was safe to say that the 740 Project was rising exponentially, boasting a star-studded clientele of famous figures like Lil Baby, Lil Uzi Vert, Snoop Dogg, and Migos amongst others. In a 2017 Billboard article, 740 Project was crowned one of Hip-Hop’s “leading crews” in Southern California for honing in on modern culture and introducing artists in a whole new way digitally.

A Music Marketing Team For The Modern Era

The business landscape of music at one point in time was purely physical sales. From Records to Cassettes, from CDS to present-day streaming, the way we consume music has changed entirely; therefore, the way in which record labels market and distribute it to people is different as well. 740 Project is on top, as they seem to be the industry favorite when it comes to outsourcing marketing amongst labels. 740 Project has worked with record labels like Capitol Records, Interscope Records, Epic Records, RCA Records, Empire Distribution, and Warner Bros most notably. The 740 Project has managed to not only dominate the music space working alongside top-of-the-industry names, but they are branching out, taking firm stances in different markets with clients like Foot Locker, Word Press, and Beats By Dre.

Punch and the 740 Project have established themselves one of the music industry’s go-to commodities when finding new talent and pushing music to the masses. With a resume as big as you’ll find, and with some of Hip Hops leaders in sales as clientele the company shows promising growth as recently as last year, Scooter Braun’s Ithaca Holdings began a partnership with the independent marketing company.