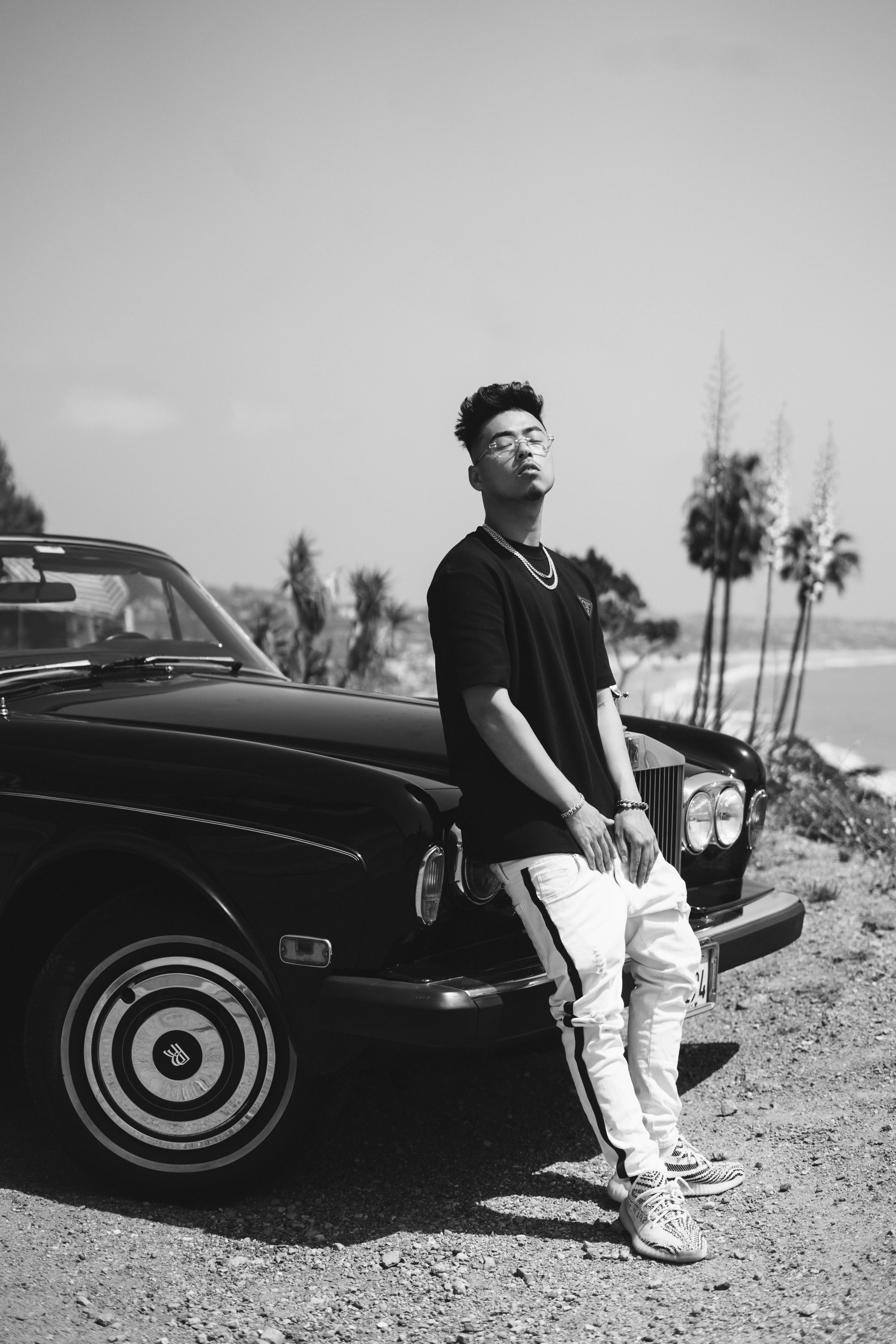 Koflows, is a New York-based multi-talented Korean musician. He has worked without being signed to a label since the beginning of his career. 50 Cent’s DJ, Dj Whookid, had picked up and co-signed his previous two singles, “Rollin Up” and “Reason,” both of which were playing on Sirius XM radio at the time.

Koflows is a young South Korean independent recording artist from Seoul Korea & Brooklyn NYC. New York-based Koflows drops the electrically charged music video for his sensual-toned rap track.
Trippy in nature, Koflow’s vibrant energy bursts through the screen as we are invited to enjoy scenes of hedonism as blurred graphics and the surge of neon lights reflect the track’s energy, one that is sure to infect you.

He grew interested in music after witnessing a freestyle cypher at a party in Brooklyn, New York. This led to him meeting Kanye West’s producer, Mike Dean, who co-signed him and invited him to perform at his M.W.A pop-up shop alongside Rick Ross, A$AP Ferg, Swae Lee, Desiigner, and others. He relocated to Hawaii to focus on his music after performing at a festival there alongside Jhene Aiko Tyga, Madeintyo, and other artists.

Soon after landing in Los Angeles, Dr. Chill, Jhene Aiko’s father, who is featured on numerous of her major tracks and is Koflows’ mentor and close friend, gave him the opportunity to work with him. Dr Chill appears as a guest artist on many of Koflows’ tunes, and vice versa.

He’s widened his sound to become more eclectic, and he’s approached his work from a worldwide viewpoint in terms of personal and professional development. Gaining the confidence to express oneself has been one of the most significant milestones in his life, and it is something he loves and will continue to cultivate. Self-sufficiency has been a crucial milestone in his career as an artist after many arduous challenges.

His long-term objectives include inspiring a big number of people in a variety of methods. He just wants to make songs and noises that affect people on a mental, physical, and spiritual level. One of his short-term goals is to work on his next three music videos. “Movie Scene,” which was produced by Anthony Khilofer, Kanye West’s principal producer and engineer, is one of the tracks he’ll be releasing soon.

►Stream Rollin Up on Spotify!
https://www.music.koflows.com/rollinup