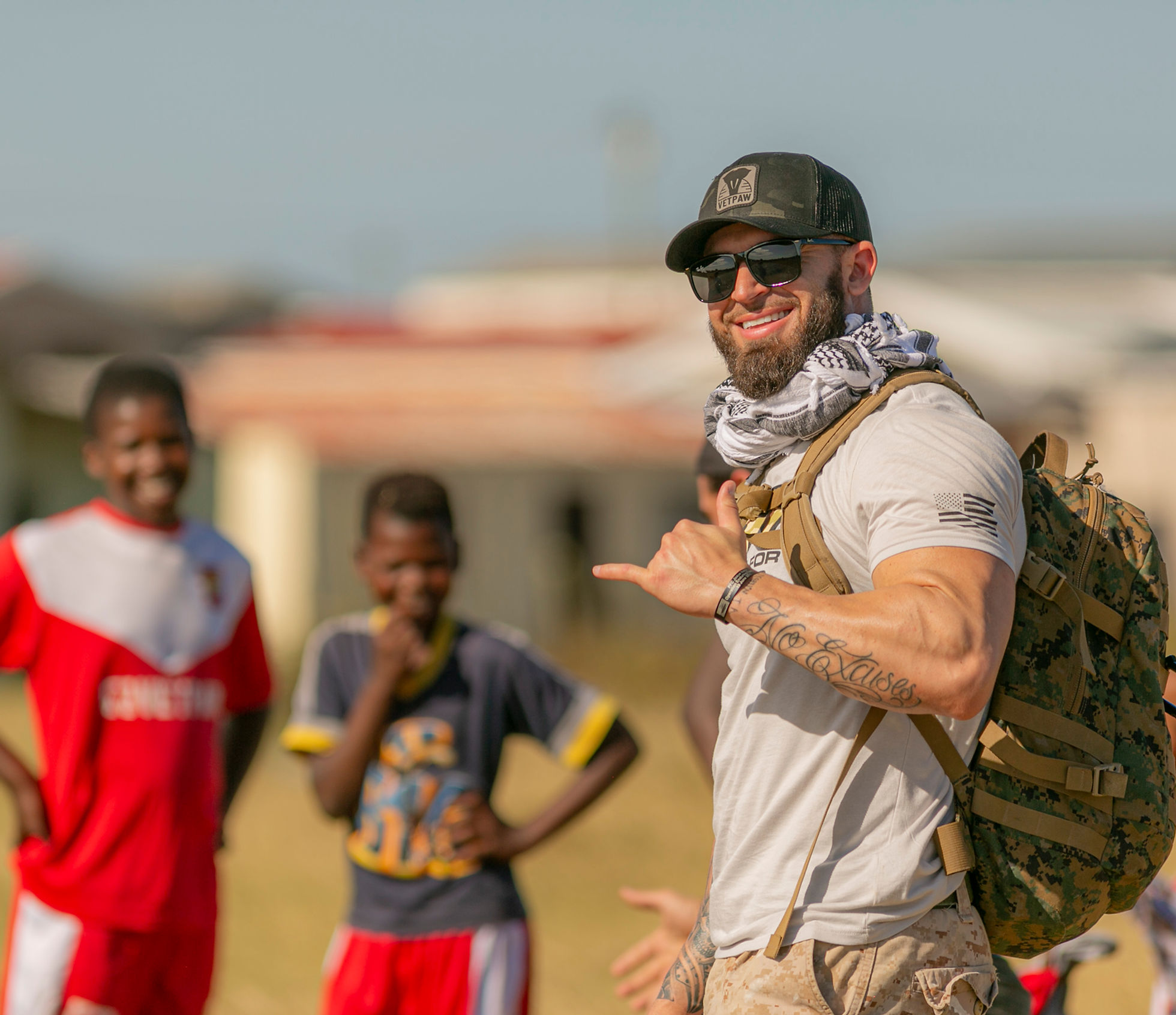 Many of today’s powerhouses managed to gain a solid foothold in the world of business and stand out in an industry known for its cutthroat and saturated nature because they were able to find a balance between chasing profit and pursuing a purpose. Skylar Domine, a highly accomplished go-getter with an impressive portfolio attached to his name, is among those who have succeeded in rising through the ranks thanks not only to his ability to lead his niche and meet the demands of his target markets but also to the distinctive impetus that stands at the core of his all-out efforts.

The mind at the helm of a long list of ventures, Skylar Domine has cemented a solid reputation in several fields over the years. Since 2014, he’s specialized in startups, operational structure, and business marketing, expanding his knowledge in the process and gaining insights that he now shares with other self-starters who want to be part of the industry. Before dipping his toes in the competitive entrepreneurial realm, the purpose-driven figure served as a United States Marine, after which he delved into the fitness industry.

From competing in bodybuilding and snagging a state record in powerlifting to starting an apparel company, establishing a personal training business, and publishing a book, Skylar Domine has achieved what some other entrepreneurs could only dream of. Yet, despite the accomplishments under his belt, he didn’t slow down and aimed higher, eventually making his way to other industries, including real estate, CBD, and executive protection.

Most recently, Skylar Domine has poured his considerable expertise and extensive experience into starting and scaling enterprises in the tech industry, particularly in the sectors of solar energy, e-commerce, cryptocurrency, and non-fungible tokens. Although it’s undeniable that he made all these bold moves in order to secure a financially stable future and make a name for himself, what has always pushed him to go the extra mile is the overarching mission to help others.

“I prioritize doing what I do for the people and planet,” shared Skylar Domine. “When you do it for the right reasons, it seems good karma always follows.”

His perspective on generating a profit by placing a heavy premium on people and the planet has allowed Skylar Domine to reach great heights. Today, he continues to solidify his standing at the forefront of the entrepreneurial realm and remains steadfast in his goal to impact communities positively. On top of inspiring fellow entrepreneurs and setting an example for them to follow, he is also making a difference by serving as a member of the advisory board of two non-profits: VETPAW (Veterans Empowering to Protect African Wildlife) and RFV (Recycle for Veterans). Both of these organizations operate under the vision of helping veterans get on track after completing their tours of duty.

Given his entrepreneurial acumen and deep-seated passion, it wouldn’t come as a surprise if Skylar Domine succeeds in carving a position for himself at the top of several more industries in the years to come.

From 0 to $10 Million in Under 45 Days With NFTs: The JetSetFly Success Story