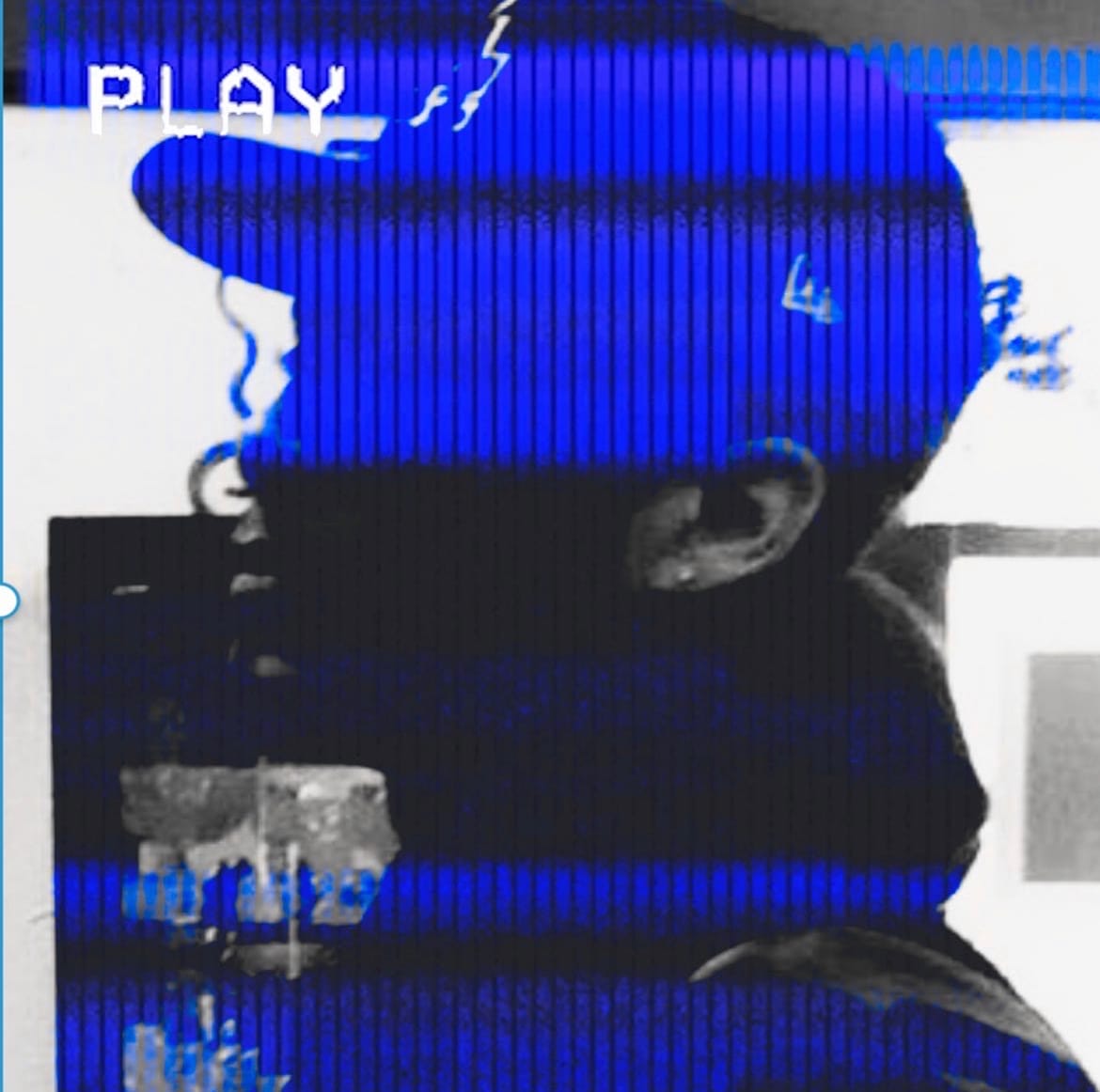 Thello Jay is an American recording artist from Chicago, Illinois. After being born in Alabama, his family moved to Chicago when he was 5 years old. Growing up in Chicago helped him discover his love for music. Music was rooted in Thello as a child because of his mother’s singing background, which would need its own bio, very lengthy. The rapper has collaborated with some of the Midwest’s most talented artists, including Grammy Award-winning and film composer Rob Diggy, former Death Row singer Danny Boy Steward, Aftermaths signee Jon Connor, and many more. After selling out his 1st show in high school, Jay decided to release an original mixtape. His first foray into the music world began with the release of the project, “His Era,” unveiling 15 original tracks with organic hip-hop vibes, relatable lines, and hard-hitting production. He went on to gain recognition on social media and numerous Midwest blogs while also landing him on tours with artists like Hopsin, Jon Connor (XXL Tour), King Los, MGK, Chevy Woods, Logic and many more. In 2014, after meeting with Roc Nation, Jay decided to take time to reflect. A couple of months later, he returned south, deferring his music career to achieve a degree in communications. While not releasing any material over the years, Jay continued to write and produce records for others, never losing touch with his love for the game.

The release, “Sleep on Myself,” is a product stemming from 8 years of no releases from his camp. Never locked into one sound, he explored the various sub-genres of hip-hop only to walk away with his own unique and creative blend. The rapper touched on a lot of topics, including taking time off, battling addiction, and moving back south. From the sounds of it, he definitely didn’t forget how to write music, and this release shows that.

Sleep on Myself (Spotify) – https://open.spotify.com/artist/195pDmMW69UZgNZWxeLHWk