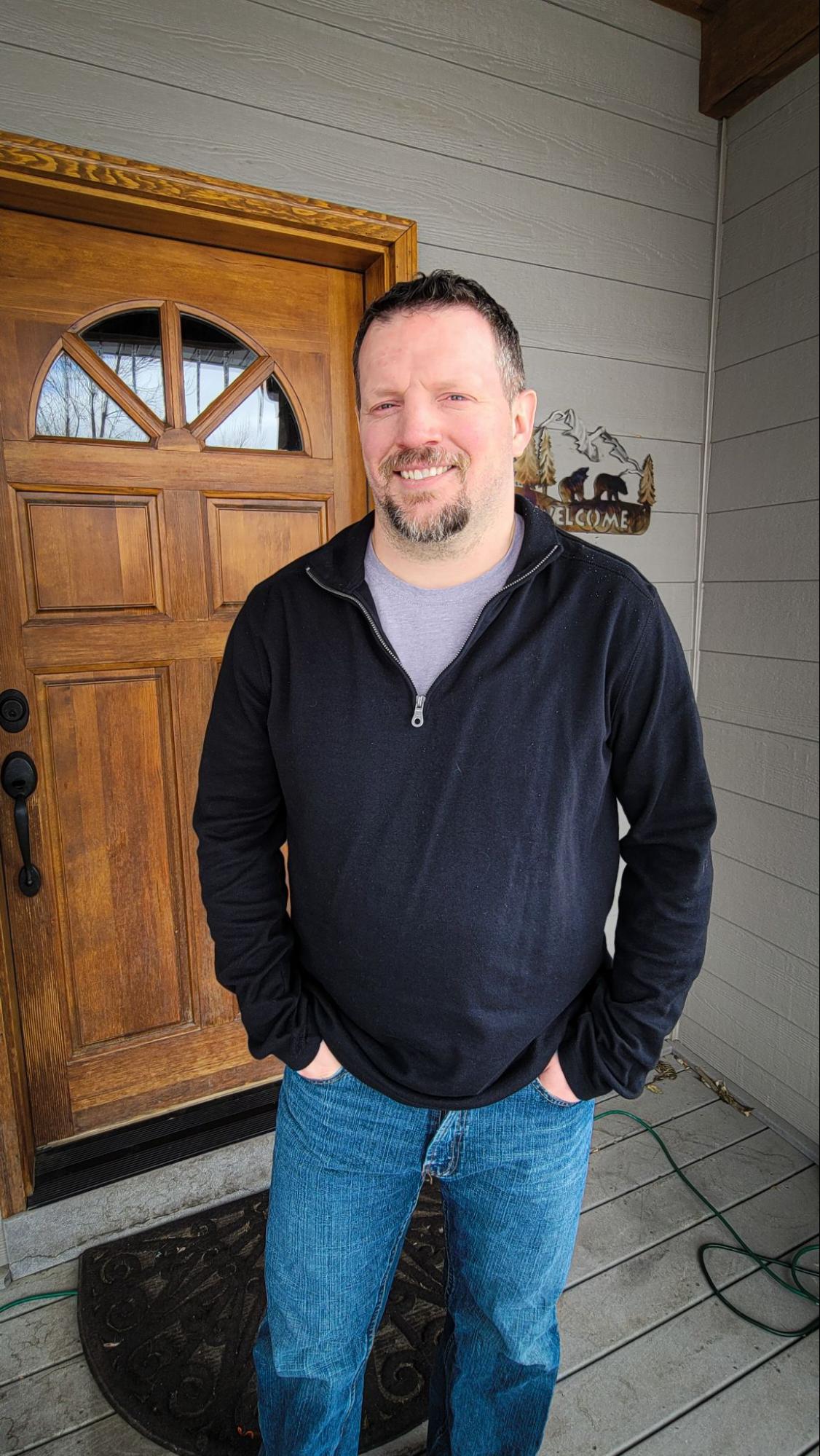 Cory Janson, from Montana, is a family-oriented man. He relishes every chance he gets where he spends time with his wife and three children. It’s because of this inclination that Cory decided to start the family-based real estate investing firm A Boy and His Dog, Inc, where he buys and holds real estate primarily in the multi-family market.

Aside from that, Cory also has a degree in electrical engineering and more than a decade of experience in project management.

Despite his early career paths, Cory sees real estate as a significant industry in his life because it gave him the time and freedom he wanted to have in his life and career.

The Reason for the Switch

“Real estate is special to me because it allows me to be with my family. I am more relaxed, and I no longer worry about having to miss time with them because of a job. I get to be there for all the important things. Real estate has given me time back and so much more,” Cory said.

Before Cory got involved in the industry, however, he worked a different job as an engineer. But even though it was great at first, he found himself frustrated because he was missing time with his family.

“It really makes you reevaluate your life when your son cries when you hold him because he doesn’t know who you are. I stepped away from that job and got into another engineering job that I thought would be better, but things quickly started to change to what I left,” he said.

Cory admitted that he was at a low point in his career when he picked up the book “Rich Dad Poor Dad” and started reading it. Something clicked when he did. He eventually saw real estate as a way for him to be with his family.

He also learned the valuable lesson of not compromising any area of his life just to become successful.

According to Cory, A Boy and His Dog Inc. follows a mindset where everyone should walk away from the table feeling good about the deal.

He added that, when they’re working with investors, their company only likes to hold on to their money for a short time—two to three years maximum.

“Many opportunities involve investors holding money for 10 years or more. We would rather do multiple deals with them over 10 years than just one,” he said.

Are Cold to Sold Agent Real Estate Leads Worth the Price?

What Inspired Kaci Janson to Venture Into Real Estate