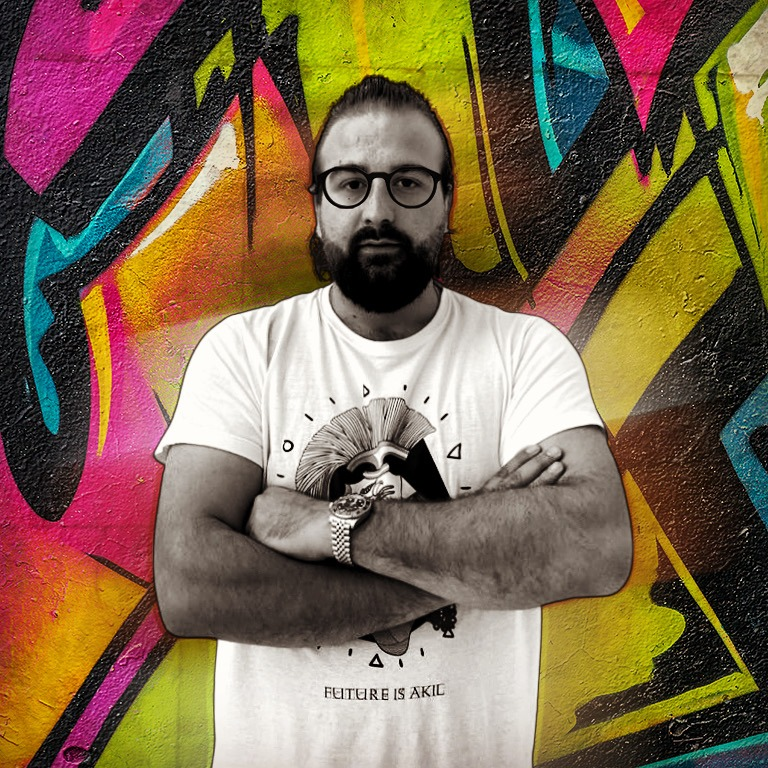 Each person has a passion in life that they pursue vigorously. They find satisfaction and comfort in doing something that they love. Sometimes, it is this passion that also sets them apart from others, especially if they develop it further.

For Bujar Osmanaj, his passion lies in the arts. Since he was young, he has exhibited great skill in creating visuals. As he grew older, Bujar jumped on every opportunity where he can show what he can do as well as learn new things that could help him take his career further.

Through it all, he exhibited strength and determination to achieve his dreams of making the impossible possible.

As a child, Bujar has shown a passion for photography and drawing. By the time he was 13, he would visit his father’s print shop to see from up close how graphic work is done.

Later after middle school, he became a photographer and later worked with some of the biggest names in the world of show business at the time, where he reaped great success. Unfortunately, he had to put his passion for photography on hold due to conflicting schedules with his school.

Yet this was only a pause in Bujar’s journey of pursuing his passion. When he graduated high school in 2011, he attended several online courses to enhance his skills, this time in graphic design, and completed all of them successfully.

After 2011, he continued to work as a graphic designer in a large company to continue living out his passion for art. In 2015, he grew to manage the company thoroughly and made it one of the most successful companies in the region. He held the post there until 2020.

Other than the arts, Bujar also has another passion that he wanted to pursue. Since 2016, he has been interested in the internet and cryptocurrency. But because of his busy schedule, had had to put it off again until he found the right time.

As he developed his skill in graphic design, he also strived to learn more about cryptocurrency. Luckily, he found an opportunity to combine his passion for the arts and the digital world.

Today, Bujar is the chief marketing officer and graphic Designer of AKILCOIN. He also creates art which is then sold online through NFTs. By staying true to his passions in life and keeping a positive outlook, Bujar has achieved great success and satisfaction in the career that he leads.

How Martine Lacroix Reaped Good Returns From Investing In Airbnb