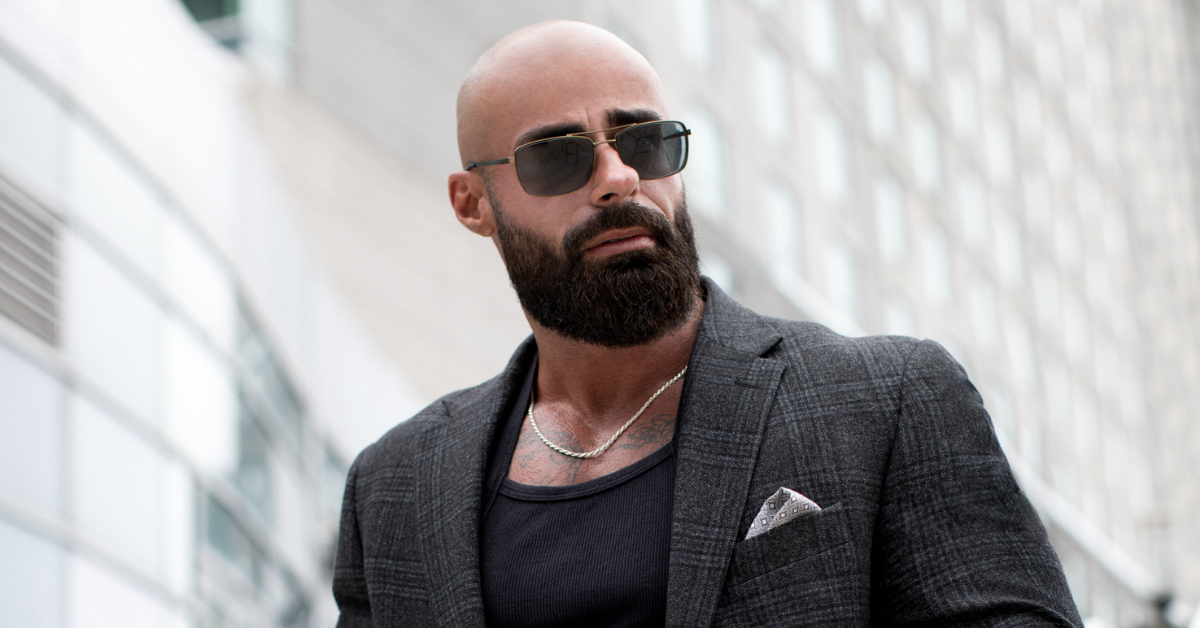 Darren Birks struggled financially due to the loss of both parents to cancer as a child. Having to survive on his own he overcame the odds and took part in building two multiple 7-figure organizations courtesy of modern technology use, social media, and online marketing.

Darren has coached thousands of people internationally on how to generate income online. He teaches essential business and sales skills and his deep understanding of the psychology of human behaviors is one of the major tools he implements in his coaching. According to Darren, what lays the foundation to success in online marketing is to understand people’s beliefs, motivations, and reasons behind actions.

The educational systems have failed many graduates by not equipping them with the necessary skills needed to prosper in the digital world. That’s why Darren Birks strives to dispense the critical skills and education people need to succeed as the economy and the worldly situation is changing dramatically and exponentially fast.

Over two billion people purchased goods online, with the total sales revenue growing to over $4.2 trillion. Darren realized this opportunity and in early 2016 he invested his entire focus in digital distribution. The success came quickly and it lead him to generate a six-figure income within his first four months in the industry. He has now grown two multiple seven-figure organizations and he has proven that despite coming from a disadvantaged family and experiencing many tragedies, you can transform your life using social media marketing. This form of career and business helps people to be financially stable and obtain much-needed education, for free, by working with successful leaders and mentors.

Darren has observed and feels there is a gap in the current education system, which does not equip the learners with the skills they can directly use to create wealth outside of conventional employment. He thinks outside the box and believes that to evolve there must be changes made. His innovative mind has a goal to reach and teach as many people as possible on these skills towards more wealth and more freedom. He is currently in the works of launching his third project dubbed Diavici, an ecosystem, and network built to help the average person obtain relevant and powerful knowledge and skills to generate more income and have more personal independence and freedom.

Going through life without the safety net of a family, Darren struggled to make ends meet. He, however, learned vital lessons that can help you succeed.

For more information about how you can join Darren’s Diavici network find him on Facebook & Instagram DarrenBirks.

How Elizabeth Hidalgo Transforms Storytelling Into A Marketing Collateral

Go ‘Beyond Marketing’ With Scott Theaman