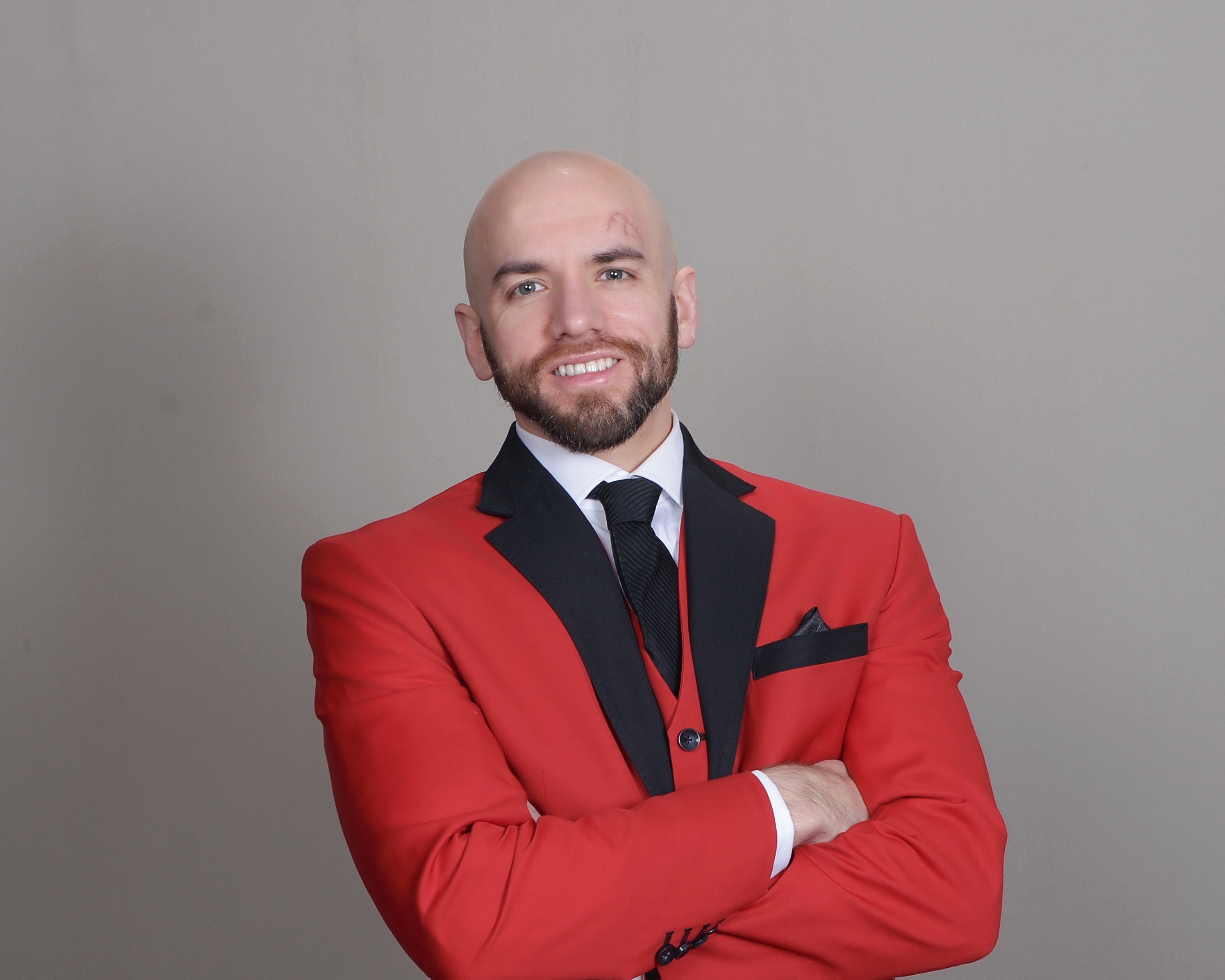 Dreams, visions, goals, and desires all contribute to our success, but somewhere along the line, we forget why it is so vital to follow these. Being true to one’s values and dreams is a real challenge, and Scott Michael Hughes seems to have mastered it. As an author, entrepreneur, futurist, and keynote speaker, Scott Hughes has dedicated his life to helping others live the life of their dreams. Taking the risk, he turned his vision into a reality. As the sole owner and president of OnlineBookClub.org, a web forum for book lovers and readers, he conducts literary discussions there. All features of this project are open source, free, and accessible from anywhere. Scott demonstrated that he’s a man of his words by taking the bold initiative to start his own company. As of today, almost two million people use his website worldwide. He is constantly trying to improve and expand his website, boost traffic, and compete with the big players in the niche.

Scott was born and raised in Manchester, Connecticut, and grew up in a humble family. After getting inspired by billionaires and successful entities, he wanted to start his own business. His dream was to work independently. He disliked the usual office routine. Scott began working part-time as a server and bartender after graduating from high school to support his family. He knew that Connecticut had the most diverse school system, which meant that books were always in demand. His instincts led him to see a gap in the market and start his own business.

Scott Hughes had the idea of taking books online and creating a book community when the internet was still in its infancy. The idea was to provide people from all over the world with a platform to discuss books. In those days, eBooks were only available to tech-savvy people, and platforms like Kindle didn’t exist. It was a landmark step from Hughes. In 2006, Scott laid the foundation for his venture, establishing himself as a technical pioneer in this area.

As an avid book reader, Scott invested much of his time and effort in this project. As a side business, he served at local restaurants or worked as a bartender to raise funds for his idea. Between 2006 and 2014, he struggled with the venture until he decided to commit to it full-time. Start-ups are never easy, especially when you are the only team member. The same can be said for Scott Hughes, as he was the only person who believed in his dreams and remained dedicated to making them a reality. His passion did not let him get overawed by the obstacles he encountered during the journey. Instead, he stayed consistent with his efforts.

Also Read: How to Set Up A Book Sales Funnel in 5 Easy Steps for Authors

As Scott wasn’t familiar with the idea, he was skeptical about it at first. However, he had high hopes for the future and technology’s rapid advancement. After sticking with his idea until it came true, he was surprised at what he achieved. Being the first of its kind, Onlinebookclub.org grew remarkably at that time. Hughes saw his dream take shape as he woke up each day to more readers from around the world. Hard work, dedication, and consistency paved his path to success.

Although Scott’s venture has undergone multiple changes since its inception, its original idea has remained intact. In addition to managing his website, Scott published four books, “10 Step Plan to Promote Your Book” (2015), “Achieve Your Dreams” (2015), “Justice: A Novella” (2016), and “The Banned Book about Love” (2016). Hughes gained tremendous experience in this field after building his business from scratch. Scott was also a volunteer at the Board of Education in Manchester, Connecticut, while being a full-time entrepreneur at the same time. You can follow Scott on Facebook (@ScottMichaelHughes), Twitter (@scottmhughes), and Instagram (@Scott_hughes).

Mr. Anupam Agarwal, The Most Promising Entrepreneurs of India

Struggling For Business Online Presence: The Key to Speeding Up your Customer Journey using Sales Funnel