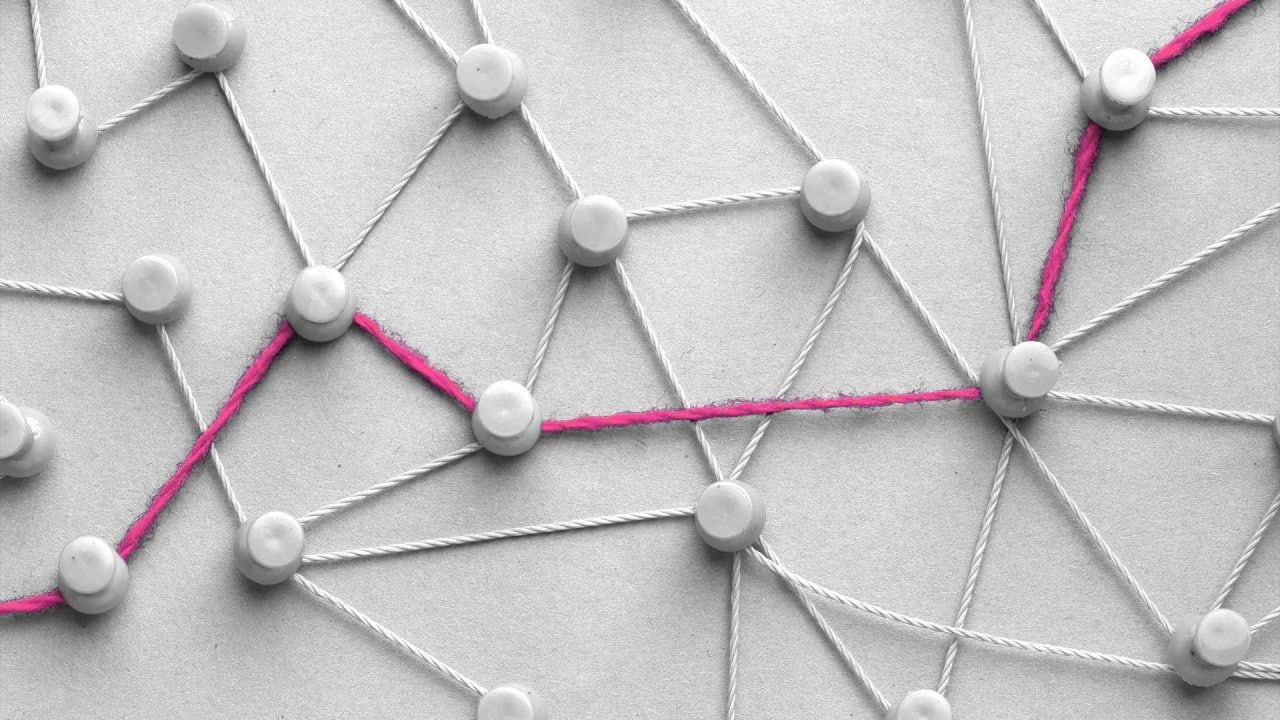 Israeli FinTech startup BitOK processed $1 billion in user transactions. 3% of them were related to money laundering

The idea of decentralization is a magical one. However, in the famous words of Elon Musk – has anyone actually seen Web3? The truth is, the dream is encountering some barriers to manifestation. One of the biggest challenges keeping the hot air balloon of centralization up in the air is the dangers exposed by blockchain anonymity. In other words, how can you know who is who on the blockchain and that their activities are completely legitimate? At the very foundations of the blockchain, we have a curious figure hiding behind the pseudonym of Satoshi Nakamoto – the entire crypto industry is founded on the fundamental human right to anonymity.

Even in 2022, BitOK, an Israeli-based service for crypto tracking, accounting and control, estimates that around 3% of transactions on the Bitcoin network are associated with illegally obtained funds. This relates to the first problem of anonymity – money laundering. Chainalysis recently recorded a year-on-year 1,964% increase in the amount of cryptocurrency that has been laundered through decentralized protocols on the blockchain. As a result, it’s estimated that around 95% of all regulators around the world are working on setting up regulations for the crypto industry.

Moreover, anonymity has led to an increase in ransomware payments. A recent report by BitOK estimates that more than $692 million in cryptocurrency was extorted from individuals in 2020, almost double the figure uncovered a year earlier.

Indeed, the scams don’t stop there. The anonymity factor has led to a wave of rug pull projects – maneuvers in which crypto developers or project founders abandon a project after receiving investment, often disappearing off the face of the earth. The creators often abandon the project by, without warning, withdrawing everything from the liquidity pool, driving the coin’s price to zero. The reason that they are able to do this is that there are no detailed KYC procedures that would ensure their identification and punishment – founders are allowed to remain anonymous.

For example, the Squid Game token was marketed as a play-to-earn token that was marketed by the Netflix series Squid Game. The idea was that investors would be able to buy tokens in advance which would have utility in an upcoming game based on the show. Interest was all around. Shortly after, more than 40,000 investors drove the price above $2,500, and the team behind it pulled the plug and made off with heaps of money, never to be seen again.

Of course, advocates of the crypto industry have always opposed the idea of regulation because of the benefits that privacy gives to legitimate users of crypto. As such, there is a bit of a dilemma facing the industry right now. It’s important to find a balance to ensure a safe path through to Web3.

How do overcome these issues

There are three main ways to regulate the crypto industry, and all exist to some extent across most centralized platforms but are severely lacking when it comes to DeFi (Decentralised Finance).

First and foremost, there’s KYC. Know Your Customer entails an automatic onboarding procedure to match an account to a verified face and identity. In short, it’s a way of stamping a face to transaction activity. Many providers that offer automated KYC around the world, such as Sumsub or Jumio, will integrate a flow into a crypto service such as an exchange. This flow will require the user to upload a picture of their passport or another form of identity, followed by a liveness check in which their camera will open and a selfie will be taken. KYT (Know Your Transaction) might also be implemented to check the transactions of a user and ensure that they are not suspicious. While this is an automated process, suspicious transactions, such as those coming from certain countries or those that exceed certain limits, will be checked manually by a compliance officer.

The second procedure relates to the screening of watchlists, sanctions lists, international blacklists, and so on. This procedure is usually carried out in tandem with KYC to make sure that an individual is not associated with any existing criminal activities. Screening can also be applied to wallet addresses to make sure that a user isn’t or hasn’t interacted with any blacklisted addresses on the blockchain. This kind of check is paramount for crime prevention, as it stops criminals in their tracks as they aren’t able to onboard the service in the first place. Ongoing monitoring is also applied in some instances to make sure that existing users don’t appear on any watchlists as time goes on – as soon as they appear, additional checks may be required, for instance, those set out under EDD procedures. (Enhanced Due Diligence).

“As cryptocurrencies are gaining popularity in the world, the need for KYC and KYT verifications is also growing. There will be an urgent demand to automate these processes. We, at BitOK, made a bet on machine learning and with its help, we developed an automated tool to check the legitimacy of coins and transactions,” noted Dmitry Machikhin from BitOK.

The last activity relates to the checking of businesses. You guessed it – KYB (Know Your Business). This usually involves the KYC checking of all ultimate beneficial owners in a business, and in some cases, the major shareholders and representatives. Often, this is more of a manual procedure, so can take up to a day to complete, as it requires a legal team for the purposes of investigation. KYB aims to uncover shell companies and the dodgy dealings of the directors – if there are any to be found. This kind of practice prevents rug pull projects, and more importantly, large-scale money laundering and fraud.

Will AML and KYC destroy the dream of decentralization?

Now, with that aforementioned, it’s safe to say that it is a far cry from Satoshi Nakamoto’s initial plan for Bitcoin. However, landscapes and philosophies change and it’s important to adapt to overcome – in the famous words of Bear Grylls. Indeed, the crypto industry is now lobbying for further regulations; they see them as a positive development that will further the industry’s development in the long run.

As to whether these regulations will break the dream of the blockchain, it seems unlikely. For example, when the global cryptocurrency exchange Binance began to KYC its customers, more than 96% of the customer base complied. It seems that most people aren’t that bothered by additional checks on their identity.

Of course, as more legitimate users of crypto are onboarded, such as developers working overseas receiving their salaries in USDT, the benefits of crypto legislation, KYC and AML largely outweigh the burden of doxing oneself. Penalties are already being imposed on the bad actors – only recently, the SEC imposed around $2.35 billion in total monetary penalties against criminals in the digital asset market.

As regulations come, it’s important that users adapt to the changing world and learn how to manage their finances to avoid penalties in the future. Of course, there are luckily services that assist companies and individuals with navigating the regulatory landscape. For example, BitOK provides an easy-to-use portfolio tracker with a set of tools to control your crypto wherever it is.

In terms of final words, the crypto industry has some facets that make it an attractive place for criminal activity. However, with a balanced level of regulation and a greater amount of education, this will certainly not prevent us from managing the beautiful dream of decentralization.

Related Topics:Crypto
Up Next