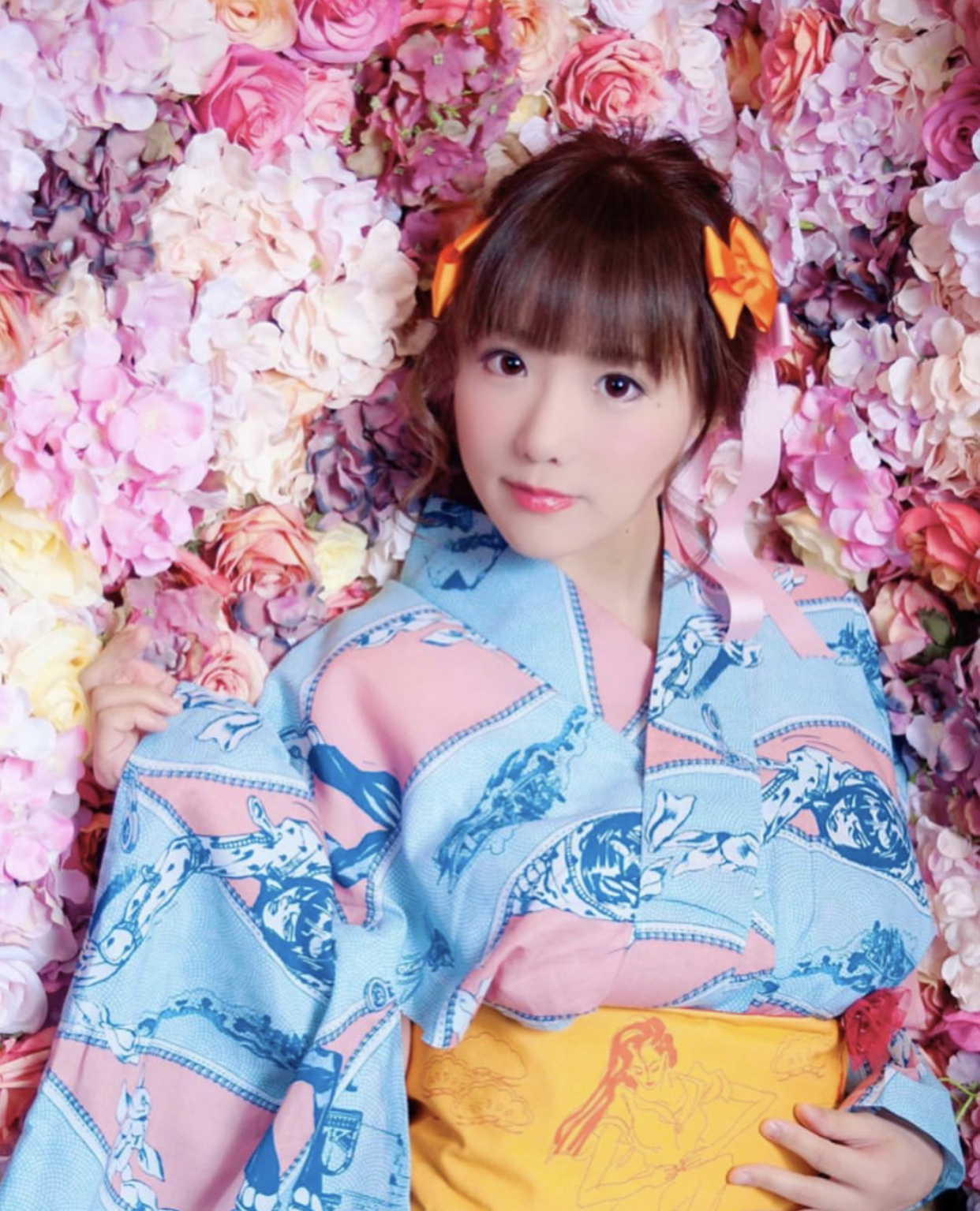 Time is finite. Whether you accept this or not, one day your life on this planet will come to an end. While that is out of your control, what you make of this life is very much in your hands. For Kaho Shibuya, realizing this at a young age has changed the game for her and she wastes no time chasing her dreams and making a name for herself.

A cosplayer and writer from Tokyo, Kaho has an incredibly diverse resume of work experience and has always been active in pursuing what she is passionate about. After watching American wrestling shows as a high schooler, she did not just develop a passion for the industry, she went all in on immersing herself in American culture. In fact, she became completely fluent in English in college and majored in international communication. Post graduation, she spent time as a newspaper publisher and reporter, worked as a school teacher that focused on the English language, and even spent time in the adult film industry where she garnered a large audience that would help her YouTube and entertainment ventures take off rapidly.

At the moment, Kaho is fully invested in the entertainment industry, spending time as a DJ and appearing at anime conventions and meet and greets. In the coming months, she will be a voice actress on a brand new anime series that will be premiering. Her dedication to learning the English language has paid off in a major way as well, as she has been able to travel to the United States for anime conventions in Los Angeles and will be in Houston in July this year for another one.

While she started out as an office worker, her transition into entrepreneurship was a no brainer. She has always gravitated towards freelance work, and has always wanted to try new things that she would not be able to do at a desk job. While her experiences as a journalist were invaluable, she is able to work towards her passion every single day as an entrepreneur in the entertainment industry.

In Japan, agencies are extremely tough to work with, and take around half of its clients earnings before paying them. While Kaho used to suffer from a partnership with an agency, she has since grown her social media presence on Twitter and Instagram so much to the point where she has achieved independence and is able to take on clients that she is eager to work with rather than having to hit a certain number for her agency.

While she is still young, Kaho Shibuya is a force in the anime and entertainment industry and will only look to grow her personal brand both in Japan and internationally, and it will not be long before she is a household name in her homeland and countries worldwide.

From Business to Music, Jersey Demic Reveals His Claim to Success