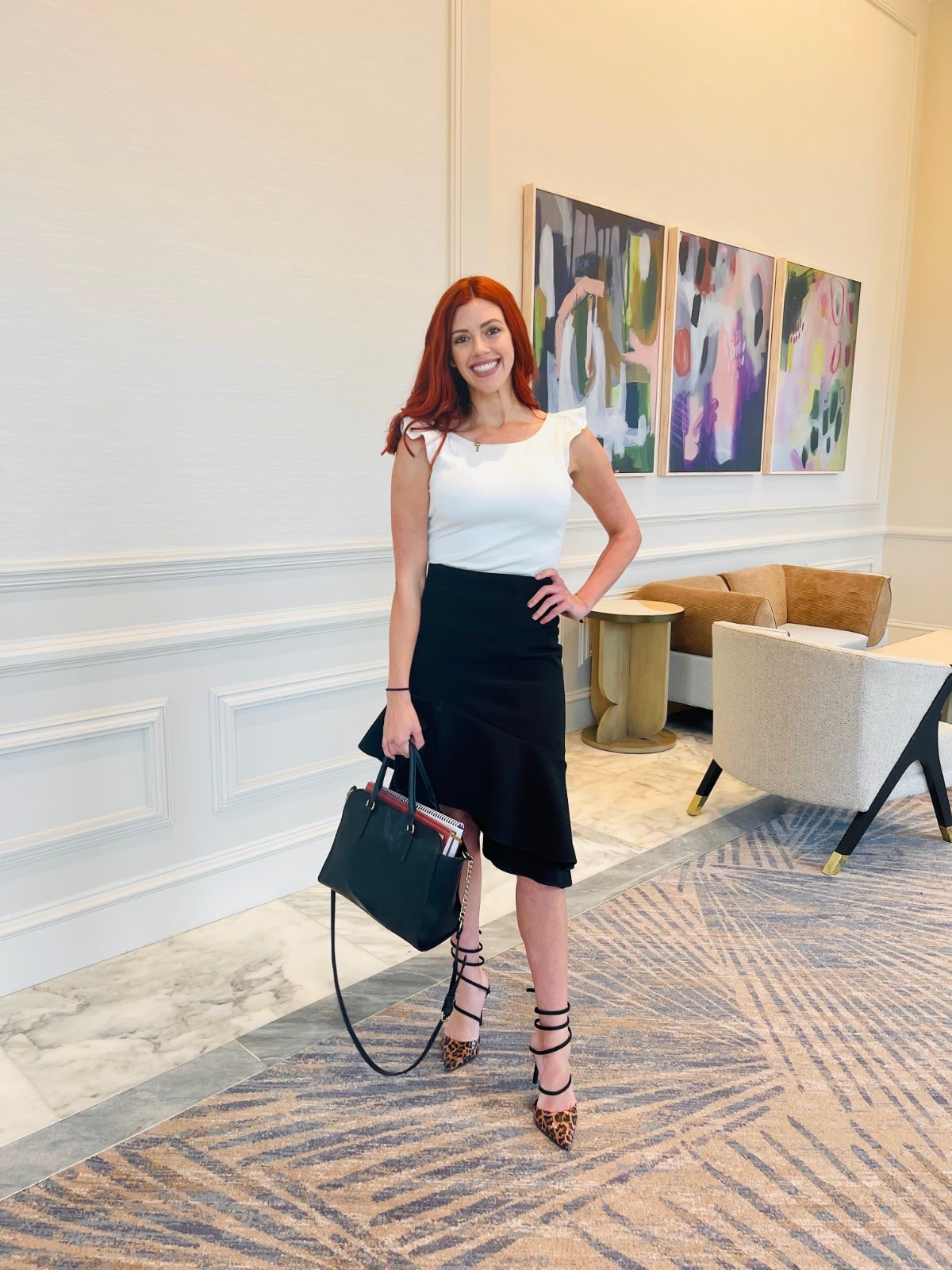 For years, women have faced discrimination in society just because of their gender, which limited their opportunities to excel in life. But as more people became educated, open-minded, and accepting, the prejudice against women has slowly diminished, although not completely.

Kayla Hodges, a speaker and #1 female sales trainer under 30, knows how this ongoing bias has affected women in their careers.

Throughout her life working with brands Lamborghini, Global Leaders Organization, and people like Tony Robbins, she realized that women lack the confidence to ask the difficult questions that are critical to achieving the money they want.

Seeing this, Kayla made it her mission to empower millions of women around the world to understand how important they are and how they can achieve clarity, freedom, and power in their lives.

How She Could Help

As a speaker and sales coach for women, Kayla helps women learn how to live the life they want to live by teaching them confidence, leadership, and how to master the sales game.

“What inspired me to start my business was at first, getting about nine job offers a week. Second, I had multiple companies asking me to partner with them, and third, I had so many women asking me to help them,” Kayla said.

Kayla had also met a woman who created a product that truly helped change women’s lives. But she didn’t know what to do. Kayla knew that she could help, and understood that there were so many other women going through the same thing.

“When I first walked into a sales organization 4 years ago I had no idea what I was doing. I had been in restaurants previously before that for 10 years,” she shared.

She felt awkward speaking with people until she decided to learn about sales courses for four years. After that, everything shifted and she found her voice and power to empower women in their careers.

After developing her skills and knowledge on speaking and coaching, Kayla has been asked by multiple organizations to speak to their team. Everyone that she spoke to was truly helped by the information that she gave.

Despite all that, Kayla knows that there’s still more than she can do for women.

“When speaking to these women I was able to give them clarity, confidence, power, purpose, and freedom. I knew that I needed to help so much more,” she said.

So from helping women create a better career for themselves, Kayla is eyeing to make it her mission to help millions of women in third world countries escape with their kids from violent relationships.