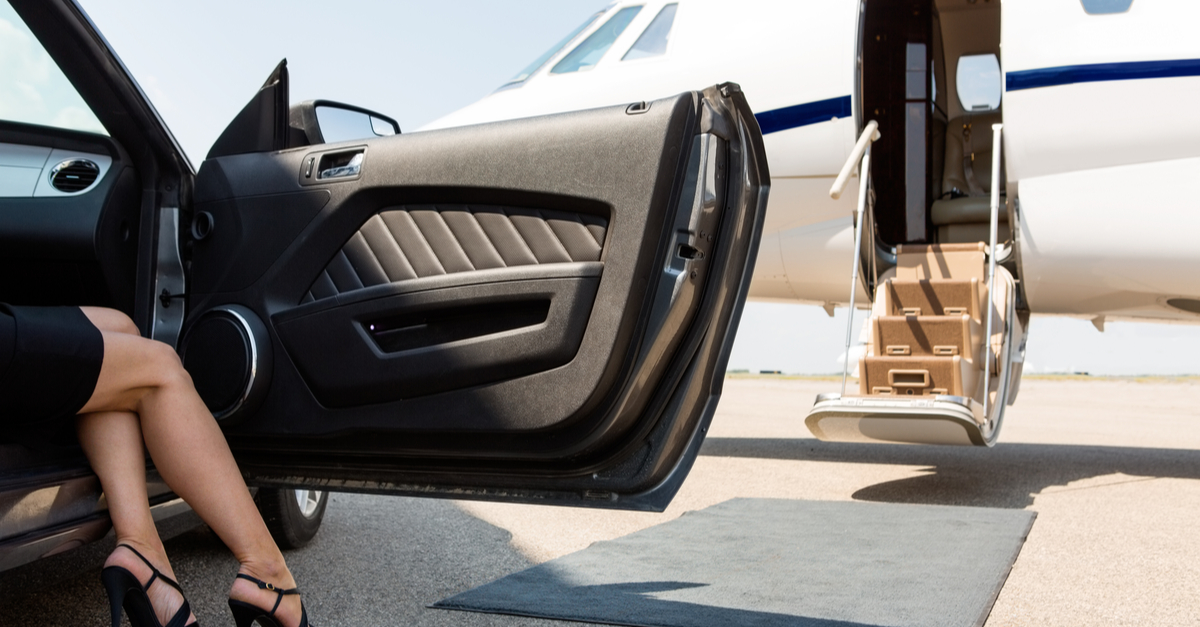 2 experts bridge the gap between money and spirituality while debunking some common myths around abundance for elevated impact.

A common dilemma faced by those devoted to spirituality is the belief that generating wealth might detract from the wholeness of their spiritual pursuits. Sadly the connection between wealth and greed has limited our beliefs about the potential to impact positive change in the world through the use of money. However, we must only look to the philanthropists of the world, to recognize the good that can be done through the act of giving back and showing up in daily service to the World.

Stefanie Bruns: Embodying The Frequency of Creation To Attract Abundance

When Stefanie began her spiritual journey over two decades ago, it became clear to her that attracting abundance was more complicated than just ‘fixing’ her mindset. “Cosmic abundance is about upgrading the codes that live within you. You must work on the mindset along with the frequency that resides in every cell of your body, through reprogramming your DNA and subconscious mind”, she shares.

Bruns, a quantum psychologist, business mentor, and mother of 4 children, boasts over 20 years of experience coaching ultra-successful high performers to more life force, energy, and success. To the observer, her methods might seem somewhat intangible and spiritual – but that’s the sparkle of the omniverse that we are here to discover.

The collective is moving into a time of dismantling our strained relationship with wealth while being asked to reconcile the shame that has existed in much of our lineage. We, as women, find ourselves at a crossroads, handed the opportunity to redefine what it means to be wealthy while remaining spiritual. By upgrading our programming, we’ve enabled wealth to be distributed consciously to support innovative projects, sustainable communities, new channels of media and to combat human injustices.

Bruns’ best strategy to help you generate more wealth: Learn how to rewire the beliefs that keep you operating at a lower frequency. “I teach my clients how to connect via Quantum Leap Hypnosis to their Ideal Energetic Signature, which actually lives in another timeline and has already manifested the whole vision and has accomplished their cosmic mission. From here, you can embody the frequency that is alive in that timeline and merge them to download the new skillset, habits, and behaviors required to attract exponential abundance. This is the most efficient way that I know after 20 years of working with clients to create life-changing effects and sacred miracles.”

Dismantling social constructs and relieving women of an unhealthy relationship with money, is Taryn Lee’s mission. She claimed what money meant to her and for her, which has been the greatest spiritual gift she has given herself and others.

Taryn Lee is the Global Brand Ambassador of Healy World, the founder of ‘Kinship’ – an online community and platform of conscious entrepreneurs, and Visionary for Illuminate: a new paradigm movement for female leadership.

Cultivating a new relationship with money requires you to dismantle the old beliefs that no longer serve the wealthy spiritual woman you are becoming. The three biggest myths that keep women from rising into their innate abundance are:

Myth One: Money is the root of all evil
Find numerous examples of people with money who are doing good in the world. Use these examples to rewrite new positive beliefs and then serve as evidence to reinforce them. Know that money is a form of energy. How it is used depends on the person handling that energy.

Myth Two: To become rich another must become poor.
Currently, there is an increasing amount of money flowing through the global economy. Begin dismantling this belief by donating a percentage of income to your favorite charity. Allow the work that you do and the money you earn to uplift those around you while strengthening your own beliefs of abundance in the process.

Myth Three: Money isn’t important.
Financial wealth can be a spiritual power when it is combined with an aligned life and business. Money can help create tremendous good in the world. Channel your wealth toward your values and watch how your world and the world around you transform.

We live in a society based on the exchange of value. As such, the cross-section of wealth and spirituality is a concept surely worthy of our consideration. While wealth acquisition for its own sake may be thin on meaning, the pursuit of money in the interest of serving others is quite the opposite. When women approach wealth creation consciously and cultivate awareness around the potent energy that money has, these women become wise, and wise women have the power to positively impact the world.

Related Topics:Women in Entrepreneurship
Up Next

Shannon Rose is a Writer and Women's mentor bringing powerful women into alignment, aliveness, and supporting them in writing turned-on copy. She covers and mentors in the realms of Story Alchemy, Feminine Leadership, Wealth Consciousness, Higher Frequency Living, and Intimate Relationships. Shannon is Head Writer at UBA and has been featured in Elephant Journal, MamaM!A and INSPIRE UK Magazine, along with Contributing to Brainz Magazine, DISRUPT, Total Boss Girl, So Influential, and ghostwrites for many Tier One publications. Join her Community over on Instagram and tune in to her iTunes Podcast, RICH Conversations to experience her potent words, energy and life alchemy.