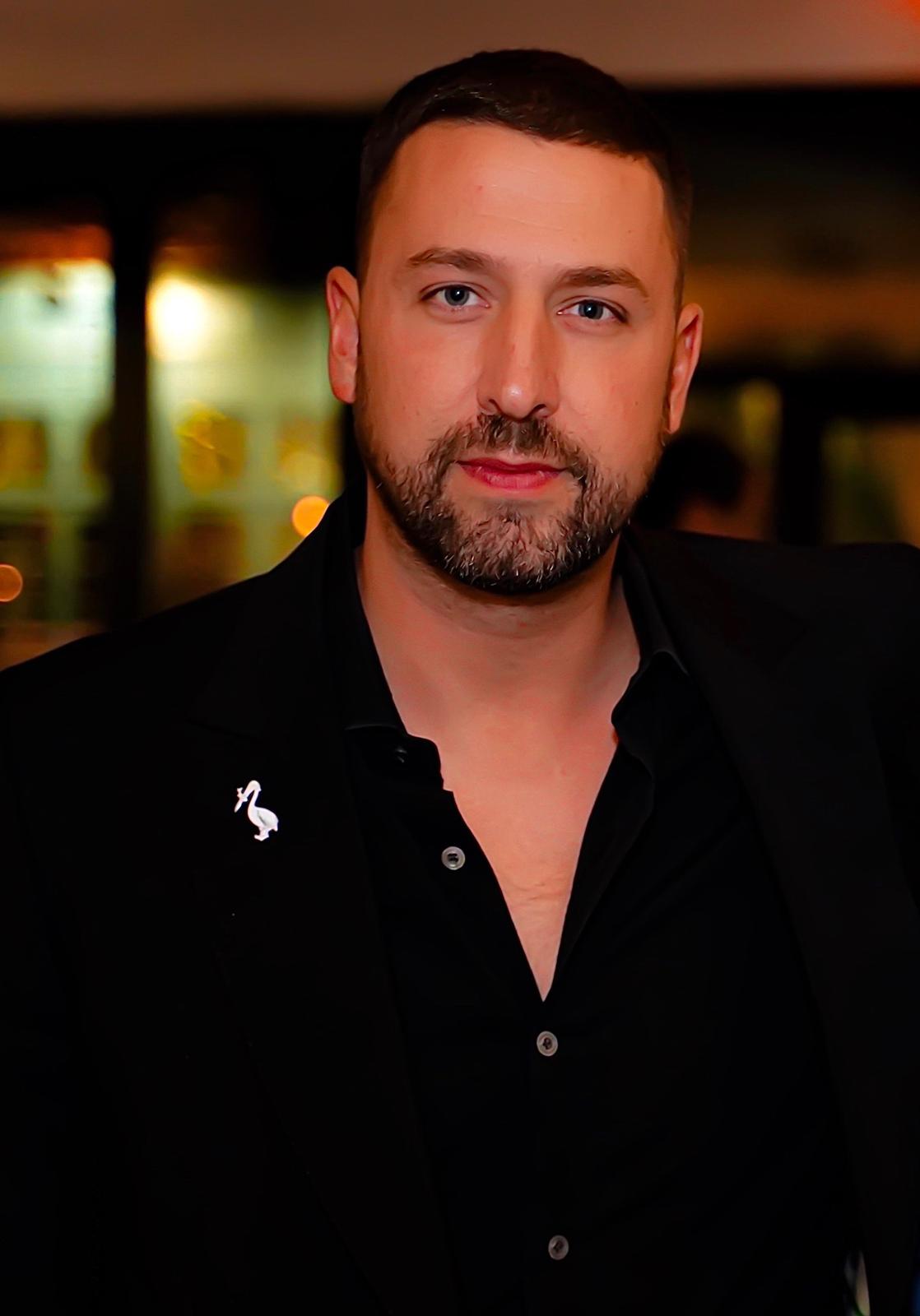 The New York restaurant business is next level competitive with more than 27,000 restaurants. Checking the boxes of a notable chef, a well-diverse menu, captivating ambiance, and prime location is not easy, especially in today’s climate. Fortunately, restaurateur Will Makris has spent a decade in the hospitality industry and became prominent in the New York scene. Makris’ marketing and connections, accompanied by his partner Cobi Levy’s expertise in restaurant design, makes for a remarkable partnership. The two curated an up-scale Greek restaurant that encompassed all the necessities for a hotspot, with the exception of timing. Lola Taverna opened in October 2019, which allowed for a few months of heavy traffic before the brutal winter.

“Anyone that tells you they don’t slow down in the wintertime is lying,” Makris laughed but in all seriousness. “We luckily had a good start and had enough money to get us through January and February, but then COVID-19 hit, and that was difficult. We were worried but optimistic.”

ALL ABOUT LOCATION
Makris and Levy sacrificed profits to keep their beloved restaurant, still in infancy, afloat. The two were dedicated and rallied their team together to give the people of New York some hope and excitement. Following all the guidelines and restrictions, Lola Taverna offered takeout with a twist. Across the street from Lola Taverna is Father Fagan Park, here they offered their customers portable tables and chairs for an innovative picnic. Talk about prime location.

“When everything was closed, we had a full-blown restaurant going in the park,” Makris said. “Eventually, 20 people turned to 40, and at one point, I believe we had 250 people in the park eating our food.”

OPTIMISM AND UNITY THROUGH MORE DIFFICULTIES

Sadly, racial injustices and tragedies sparked outrage, and riots broke out, causing New York to board up. The world was changing during a pandemic and recession. It was a restless and overwhelming time. Makris remained compassionate, but ultimately felt the stress set in.

“We reminded ourselves that it’s New York City, and generally speaking, New York always comes back,” Makris said. “I was in the city for 9/11, and everybody thought downtown was finished and would never recover, but New York has this appeal to come back stronger than before. So, we kept pushing forward and hoped things would get better, and they did and have continued to.”

STAGING A COMEBACK
Slowly, but surely restrictions lessened, and the city grew more and more alive. Once the city allowed outdoor dining, Makris and Levy jumped at the opportunity to create another escape for New Yorkers. Their wide perimeter gifted them with the ability to construct an elaborate flower-bedded nature oasis. Top that off with their exquisite menu ranging from the Tomahawk steak special to impossible meatballs and kabobs; it’s no wonder they have had every table filled from open to close.

Lola Taverna continues to set a precedent for others. Makris and his team have already prepared for the cold by ordering space heaters and orchestrating wind shielding structures for those unable to acquire a spot for limited indoor seating.

“We are hoping to be allowed 50 percent indoor seating by November because no one likes sitting outdoors in the cold, I certainly do not,” Makris said. “Honestly, we are just praying Spring comes a little faster than usual!”

William Rodda: The boy who saved a toddler’s life with his selfless act.

From Dead End Jobs To Property And Business Owner, Jonathan “Junn” Lugo Turned His Life Around During One Big Moment