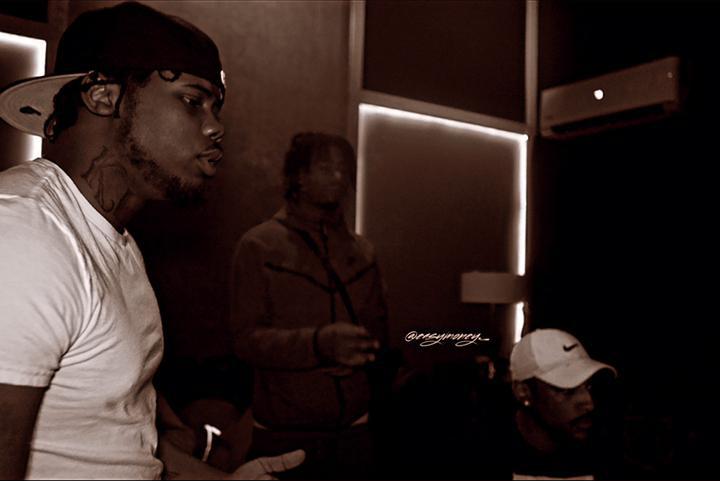 William Willard is here to wow away the music industry with his new music, ‘Till My Casket Drops’.

William Willard is a 24-year-old independent artist who is known by his stage name ‘WilliefromtheDrive’ in the music industry, through his passion and love for hip-hop. His voice is infused with a dream for a world filled with peace and love. His music stimulates the minds of many with the feeling of happiness and excitement.

After releasing successful hits continuously, he is all set to release another groovy project that is called ‘Till my casket drops’. William’s journey has the purpose of taking his people to the next level and providing them with the exposure that they deserve. William derives his music inspiration from the streets that raised him and taught him how to endure the challenges of life.

By this statement, Grandpa meant that life is a rollercoaster. Some days the sun will shine brightly upon your life, and others will be bitter and glum like a storm. All you have to do is be patient, and let life take its course as it is meant to be. Every bad thing has an ending, you cannot change the past but you can always keep striving for a better future.

William’s personal brand represents the most sacred virtue, which is trust. William always delivers what he promises to his audience. With the release of every project, he deepens the trust of his people with his music and his words.

This trust is the foundation of the legion of fans that he is able to create, with each performance, he gains more popularity and nurtures a relationship with his followers. William’s purpose is to uplift his people and give them a reason to smile. To fulfill that dream, he works tirelessly every day with dedication and resilience.

William has the heartfelt dream of creating a city where no one has to work anymore, and everyone lives in harmony and peace. In his city, there would be no bias based on the various categories of caste, race, color, or religion, everyone would be equally respected and capable. He would be responsible to take the burden of work off their heads and provide them with all the necessities of life to live happily.

William wants to make his people smile until the end of time. His success is not exclusive to him, but it is the fruit of all the efforts and challenges that his people have gone through. So, his purpose is to make his family and people proud. To know more about his inspiring story, visit his profile here.

Ace In Life Through The Transformational Mindset With Melanie Martin