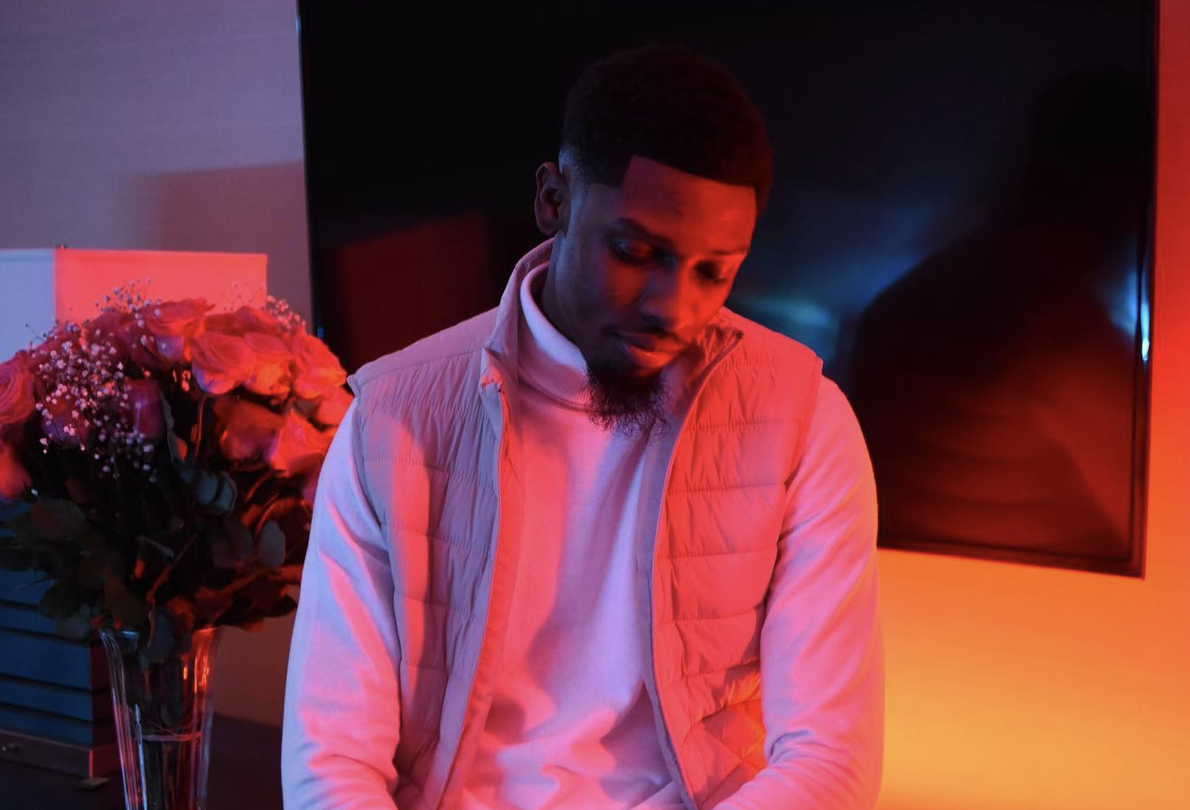 Bringing good vibes with his music, WorldisGualaa states that his music is a vibe no matter what. He has a trap island melodic type of sound, as well as his own lane, and his target audience is anybody that can relate to his music. Worldisgualaa states that, “One main thing you don’t do is tell everybody your location, once you reveal where you’re located your life could be in danger or the people around you.” He further states that one main thing one has to do if they are in the industry or make music in general is to make sure your business is handled, and their music is completed before putting it out because the first impression is the best impression.

He continues stating that the biggest thing he wants his supporters to take from his music is that no matter how bad life is at the moment, just remember that it is only for the moment because it is only a chapter in your life that is going to make the next chapter even greater than the last one. He states that the impact that he will make on the world is showing them that no matter the circumstances is that you could do it, you just have to put GOD first, stay consistent and protect your energy. He states that he would not change a thing because this is what music needs minus the killing and dissing the dead but other than that, he loves how the industry is diverse and everybody is not buddy buddy with each other or riding each other just to get on but other than that, he loves it here.

His latest song is called, “5am in Miami,” and anybody can find it now on all platforms and catch the video on YouTube. He states that this single is far different from his last single project just because it is more about love and vibes between a guy and a girl he cannot stop thinking about while he is going through it with his other girl, so he is stuck between two. His plans after this release are to just keep elevating and connecting the dots and growing Worldisgualaa as a brand and he is also going to be dropping his next single, “Goo Baby,” with a video.

Worldisgualaa and his team are working nonstop as there is always work to be done and things to learn. He states “You never know what GOD has in store for you but for now all Worldisgualaa.”

You can keep up with the latest updates from Worldisgualaa by following him on all of his social media platforms  @WorldisGualaa. And be sure to listen to his latest single, “5am in Miami” as well as his past project now on streaming platforms.

Responding to Hollywood’s Call, Soul-Pop Artist Alex Charles Stays True to Himself Through Humility and Authenticity

How Hipe the Nomad and Preston Hudman got verified on Instagram.