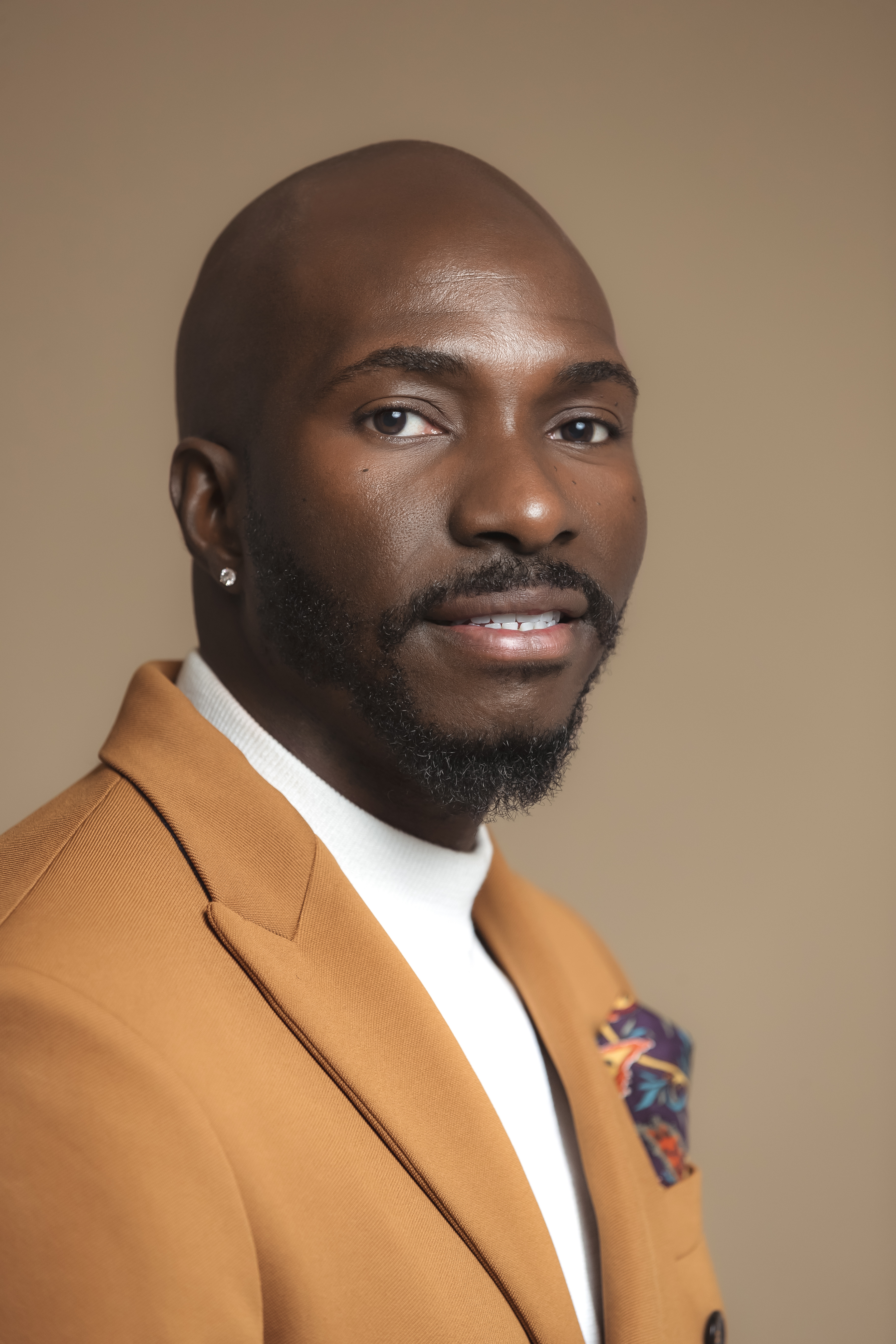 Many of us wish to be financially free. We wish to not worry about affording something and having enough money for it. That always was Xavier Preterit’s dream, which he has now achieved and is helping others achieve too.

Xavier Preterit is a serial entrepreneur and millionaire real estate investor who was born and raised in Guadeloupe, a French Caribbean island. He comes from a modest family in which he never lacked anything, but he always wanted to have more than what life had to offer.

In the pursuit of his goal, Xavier traveled to France where he was formed as a dental technician. There he read and learned from the success stories of Mj Demarco, Jay Z, P Diddy, and Warren Buffett, and was even inspired by the story of movie superstar Arnold Schwarzenegger, who became a millionaire through real estate before succeeding in his film career.

In 2014 Xavier began to invest in the real estate market, buying an apartment with a basement and a parking space, which he rented. With that single investment it was going to take a long time to achieve his goal, so he decided to take more risks and bet on larger properties.

After six years in a company with a small salary, he decided to quit and find a better job to continue investing in investment properties. Driven by the desire to change his financial condition and provide a secure future for his parents, Xavier makes more than 200 trips all over France and acquires 32 lots.

In addition, Xavier decides to invest in the start-up ALL MOL TECHNOLOGY, a company that today has 40 employees with online activity and physical stores and which has increased its share value by 750% in just five years. The company has received numerous awards, the last of which is the selection among the FrenchTech120 which highlights the 120 startups to follow in France.

In 2018, after four years of investments, Xavier quit his job and started to share his knowledge through his YouTube channel and website. Since then, he has written two successful books (“Wineries and Parking and Financial Liberation through Multiple Unit Buildings“) on how to get involved in real estate investment.

Xavier’s goal is to help people achieve financial serenity, and put themselves and their families in a safe place for life. In order to pass on his knowledge to the masses, Xavier not only has written two books, but also manages an active Youtube channel and website.

After years of work, Xavier acknowledges that each person is unique and as such, so are their needs. Each client requires special attention and it has been that kind of attention that has helped him differentiate himself from his competitors.

For the rest of the year, Xavier will focus on training as many people as possible to help them change their financial inheritance and be prosperous “even in times of crisis.”

Find out more about Xavier and his journey here.

Related Topics:Xavier Preterit
Up Next