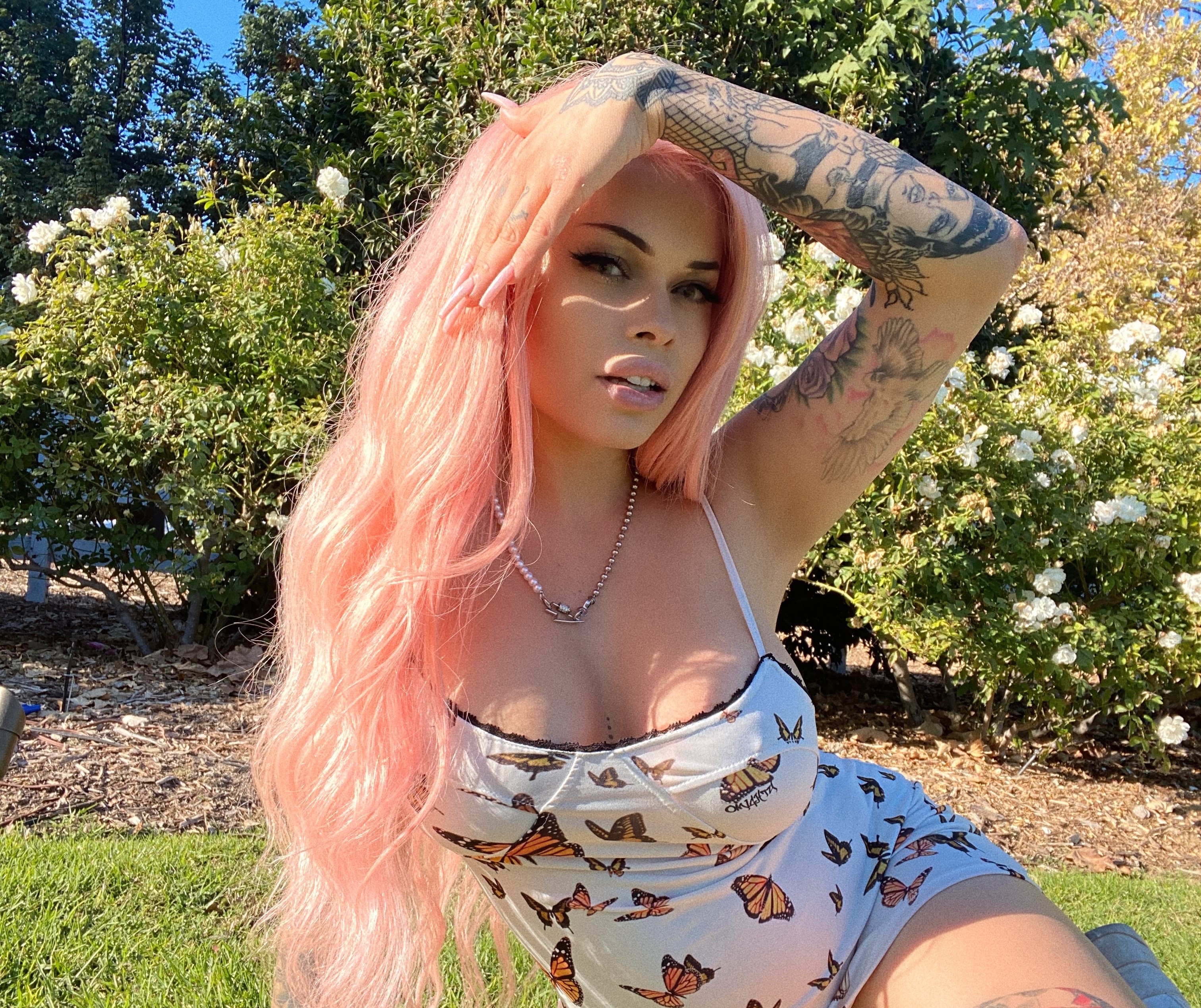 A Rough Start in Life

Although many people today recognize Your Future Ex-Wife, Kay as a successful influencer and entrepreneur, her upbringing would not have suggested her current situation. In fact, the social media star’s earlier years were riddled with abuse, abandonment, and despair. Growing up, Kay’s mother was an alcoholic and often mistreated her, while her father was nowhere to be found. This left Kay frequently feeling lost with little structure in life. She struggled internally for many years; however, Kay never gave up, as she knew she was meant to do something meaningful with her life. She strongly desired to live a life where she could provide for herself, her friends, and her future family, and she was more motivated than ever to make her dream a reality. Thanks to a few close friends, Kay found enough support to get through the difficult times and later become heavily involved in the entertainment industry. For Kay, this was a fresh start, and the beginning of a new adventure.

After the social media boom of the last decade, Kay realized that the social media industry was going to present huge opportunities to build a brand and business online. Kay took what she had learned in the entertainment industry and applied it to her social media platforms. She quickly began sharing her content, and although it took some time and a great deal of determination, she has accumulated nearly 500,000 followers on Instagram alone, with thousands more across all of her social platforms. In addition to her strong social media presence and online brand, Kay has also built a thriving subscription-based business in which she sells personal content, merchandise, accessories, and more. The company now generates Kay well over a six-figure income.

Although it was her stunning looks and irresistible photos that captivated her audience at first, her fans quickly realized that she had so much more to offer. Kay has become known for her amusing personality and relatability. She mentioned that she shares many of the same interests as her online community does, and that helps to foster deeper, more meaningful relationships. “My fans are usually surprised to find out that I’m very into anime, true crime, and video games,” she stated. Kay has recently been working on numerous comedic skits with other social media figures that will soon be available on her Instagram, TikTok, and YouTube. This is just another way Kay will be able to showcase her one-of-a-kind personality, and expand her overall brand.

Big Plans for the Future

As mentioned, Kay has been working hard to create comedic skits which she will be sharing with the world in the near future. She’s been enjoying her time working with like-minded people, and is excited to share her creativity in new ways. Aside from creating new content, managing her business, and building her social media platforms, Kay plans to break ground on a clothing and jewelry line. This is a project that she’s currently designing, and she’s had the idea for quite some time. The star also has a few projects she’s currently working on which we will have to wait to see. “I can’t tell you everything,” she playfully stated. Kay also plans to continue fighting the battle against sex-trafficking and mental health. These are two problematic areas in which she is very passionate about donating and helping in any way she can.

Keeping Up with Kay Online

Your Future Ex-Wife, Kay is definitely an influencer we encourage you to follow. She’s an inspiration to many, and living proof that although you may be a product of your past, you don’t have to be a prisoner of it. We would like to congratulate her on all of her success thus far, and we can’t wait to see what she has in store for 2021.