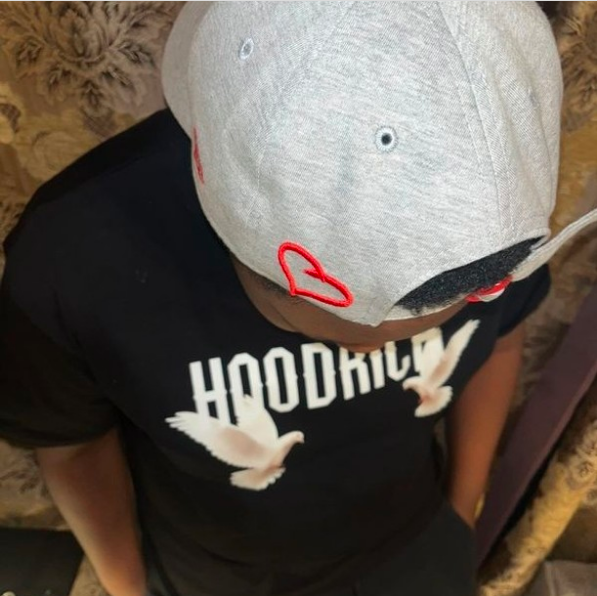 yxngj.o is the fastest rising talent than any other underground artist. He is 16 year old musician and music producer best known for singles and EPs. Today, we are going to write more about yxngj.o including his background, upcoming releases and ongoing projects.

yxngj.o is an independent Hip-Hop recording artist from London UK. During the first year of emerging into the rap scene, he has surpassed 30k + streams across all platforms and has accumulated over 15k followers on social media.

His highly anticipated single “break up” is dropping December 14th on all platforms and the previewed Break Up snippet already has tens of thousands of views. His previously released single, Heartbreaking, accumulated 3k + streams in the first 30 days of the debut and has racked in several thousand more since. The sky is the limit for the young superstar, and with only 1 year in the industry and 3 songs released, I am excited to see where he is headed in the near future.

His age, versatility, and voice easily distinguish him from other artists in the industry and I believe it is only a matter of time before we see him obtain a global audience yxngj.o recording artist with no manager, label, or distribution deal is making a place for himself in the industry at only 16years old. I look forward to watching his growth and success.

yxngj.o is the latest rapper to emerge from the underground scene. At just age 16, from Uk London yxngj.o has created a name for himself. With only 7 months in the industry, he has racked up a total of over 10 thousand impressions across all platforms.

There seems to be no ceiling for the young star. He catches every pocket on the beats with his catchy melodic hooks. His new single has already generated hundreds of thousands of streams across all DSP’s. He continues to run up his numbers across all platforms, and expand his fanbase.

He says his major inspirations consist of The Kid Laroi, Juice Wrld, Toosii, Polo G and more. However, he says he wants to separate his sound from theirs and create his own path. His admiration for the way that they marketed themselves pushes his drive to do better and make his name heard by the world.
One day he will be successful.

You can listen his songs or browse the latest playlist at Spotify as well. Check https://open.spotify.com/artist/5vfaZP1MOMmGDm5XIKSkWJ for same.