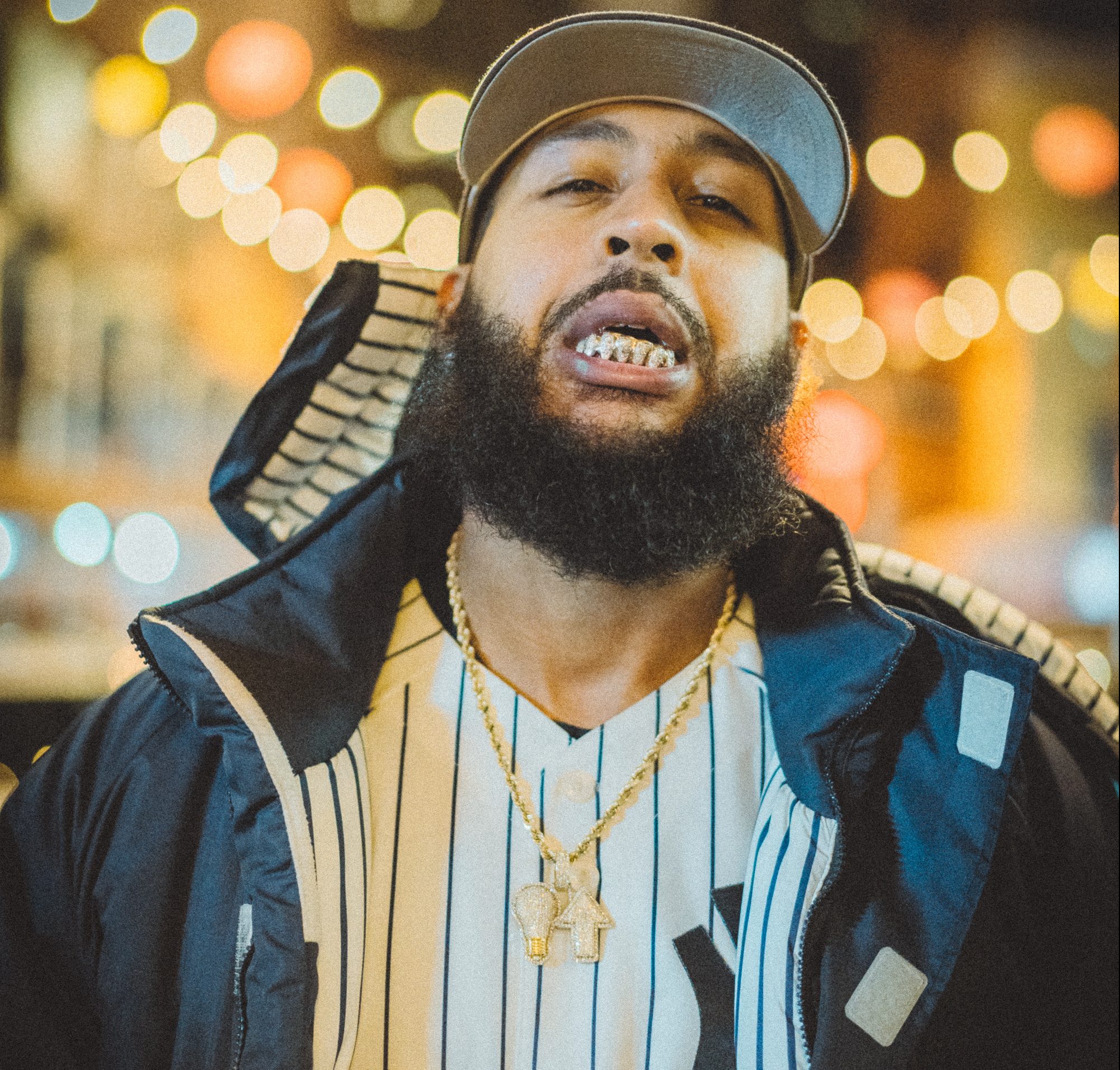 Hailing from the Bronx, NY, Lightupp is an artist that mixes his latin heritage with his love of hip hop and rapping. He continues to add his flavor to all the songs he is on or that he releases as a solo artist. Lightupp is not new to the music industry and over the years has found ways to evolve his sound and lyrics, shining brighter on each track that he puts out. He has released songs that have been played on popular radio stations such as Hot97, Power 105.1, attended the Latin Grammys and much more. His music is featured on platforms such as: Youtube, Apple Music, Spotify, etc. His social media following of over 35 thousand people is a testament to the character of his artistry and as a man. With influences such as Big Pun and DMX, two musical legends, it’s no wonder that Lightupp is becoming a legend of his time.

Lightupp consistently puts music out for the people. His people. There is no doubt that adding his newest single “Got that” to his list of hits will only continue to grow his fanbase. He is listened to worldwide, from New York to Brazil. His music is for those who appreciate a great beat with honest and raw lyrics to go with it. His music is a show of his daily life and talks to the things that he wants to create.

The newest single that just dropped “Got that ” reminds listeners just what Mr.LightUpp has that the fans want, a dope sound and swag. This track was mixed and produced in Lightupp’s own studio, Thriller Studios. “Got that” will keep you out of your seats bopping to the beat. The dynamic sound of this track compliments all three artists on the track. The song features: his business partner, label mate and friend Cream Da Villain alongside friend and recording artist Freezy Feddi. The energy of this song will keep fans listening on repeat. The video has already reached 3.5k views in the 4 days since being released proving that the fans want what Lightupp has to offer. The lyrics on this track are raw and real. The combination of the visual and song together is a work of art.The visual captures LightUpps
flavor and shows fans that he’s here to stay.

Back to his roots, Dave Sanz prepares a comeback as a DJ