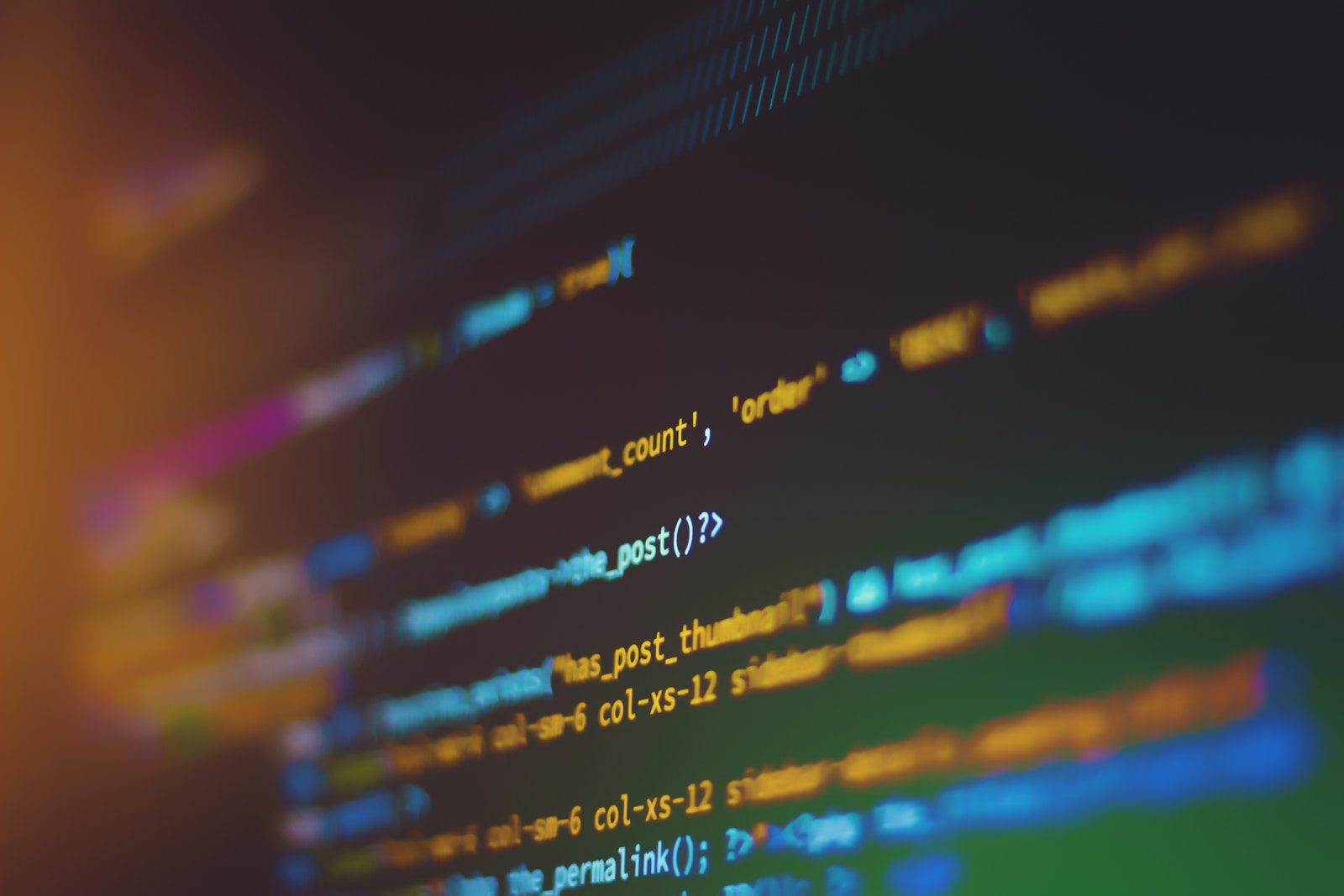 The period since the start of the pandemic created both greater opportunities and risks in terms of cyber security. We relied more on the internet for work, education, business, shopping, basically everything. This increased popularity was a rouser for cybercriminals as well as IT security professionals.

1-) Cost of cyber attacks for companies

The latest reports from IBM’s Cost of a Data Breach research showed that the average data breach cost went up to $4.24 million in the last year.

This was a 17-year record-high as more businesses depended on the internet for their daily operations because of the COVID-19 pandemic. The driving cause of these breaches was compromised the information of the employees as credentials covered 20% of all data breaches.

CEO World also states that the complete cost of cyber-attacks is expected to see $6 trillion globally at the end of this year.

Not every sector has the same level of confidential information, so the chances of being a victim of cyber-attacks are also not the same for every industry.

According to Forbes, the most affected sector was education and research with a 75% increase in cyber-attacks.

It was followed by healthcare with a 71% increase which may be impacted by the pandemic and the growing amount of patient data on the internet.

Cybercriminals have a variety of attack types to compromise private networks. But there are some cyber-attack methods that clearly lead the way.

NordLayer (https://nordlayer.com/blog/cybersecurity-statistics-2021-review/) states that ransomware attacks response constituted 79% of all IT rapid response actions in the last year. Similar to previous years, ransomware is still a great threat to web-based companies.

When it comes to the most used cyber-attacks, phishing scams accounted for one-third of all cyber attacks. These scams were used for acquiring credentials from employees and then compromising their networks. It is a great indication that companies need to educate their employees regarding IT security.

The cybersecurity market was also affected by the growing number of attacks and threats of the digital world. Companies opt for cybersecurity services more in order to protect their corporate networks from data breaches.

Numbers also show this growth; the cyber security industry is expected to reach $239.04 billion dollars at the end of this year. This would be a 10% growth in just one year, proving the importance of cybersecurity.

5-) Impact of the pandemic on cybercrime

Daily life around the world changed due to the pandemic; people spent more time on the internet as they were stuck at home. This was the perfect environment for cybercriminals to thrive as they found more and more information and devices to attack.

As a result, cybercrime increased by %600 since the start of the pandemic and public authorities received 69% more complaints about cyberattacks.

Numbers are also surprised when it comes to statistics on malware attacks, which are one of the most widespread cyber attacks today.

Malware attacks based on emails increased about 600% in the last two years. Among the victims of these attacks, Android users took the lead as they suffered from 98% of all malware attacks.

DDoS is a common cyber attack in which malicious users overwhelm a private network or a website and cause it to fail or disrupt its operations. Cybercriminals can easily conduct these attacks if they control certain computers including IoT devices.

Cisco Annual Internet Report showed that DDoS attacks are believed to reach 14.5 million by the end of the year. This would be a 10% increase from the last year’s numbers.

In 2021, organizations spent a total of $3.1 billion to prevent these types of attacks, the number is also estimated to increase due to the risk.

Cyber security is a growing industry accompanied by growing threats. Especially the last two years impacted by the pandemic showed a drastic increase in cyber-attacks which numbers also prove.

Stats on cyber security present a particular increase in data breach costs, ransomware attacks, phishing, and DDoS in terms of the attack type. It is also eye-opening that the healthcare and education sectors are at significant risk.

What professional organizations or even individual users should learn from these statistics is the importance of cyber security measures and services. It is always important to be protected against dangerous users on the internet.

Capacitive Sensor: A Full Understanding of It