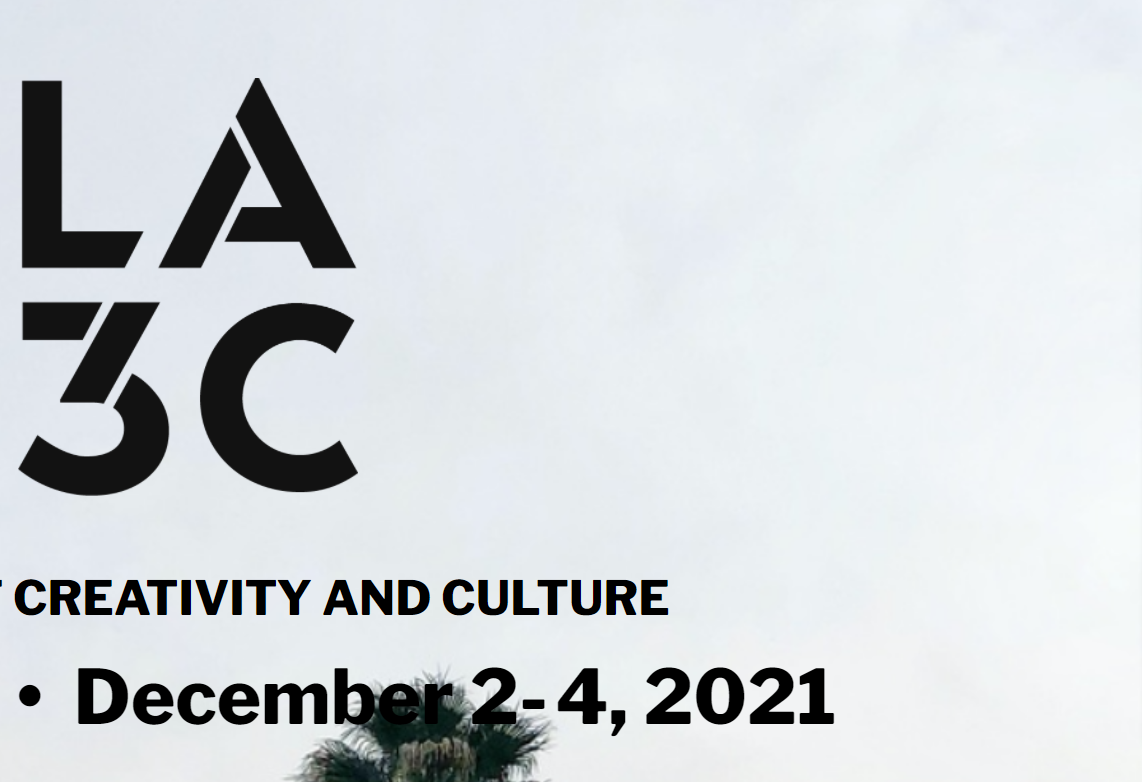 Exciting news came on Thursday after Penske Media Corporation, the parent company of The Hollywood Reporter announced that it would be launching ‘LA3C,’ an annual three-day culture festival celebrating Los Angeles.

‘LA3C’ stands for Los Angeles, the Capital of Creativity & Culture, which was designed to bring together creators, artists and LA’s emerging talent in new and highly interactive formats and live experiences across entertainment, music, food, art, fashion and sports. The event is described as “an open-architecture festival inviting like-minded artists, brands, nonprofits and musicians to add to the festival’s inclusive programming and content.”

According to the company’s press release, the festival is set to take place in the city of Los Angeles from Dec. 2-4.

Given the umbrella of companies under its roof, the festival will play host to not just The Hollywood Reporter, but Variety, Rolling Stone, Deadline, Billboard, Vibe, WWD, Sportico, SHE Media, ARTnews, Robb Report, and LDJ.

“This will be the first festival of its kind to fortify a city that combines talent, diversity and culture like no other while engaging with organizations solving some of the city’s pressing challenges,” LA3C’s chief executive Juan Mora said.

“Jay’s vision and the commitment to positively impact the city of Los Angeles is inspiring. I plan to leverage the expertise of Penske Media’s iconic brands to create an experience for all visitors, and we invite creatives, musicians, and artists to join in our mission.”

In an additional statement by PMC Chairman and CEO Jay Penske:

“Los Angeles’ influence and inspiration permeates globally. After 18 months of isolation, it feels now is the time for gathering around the elements of culture that connect us. We welcome the opportunity to engage Los Angeles’ diverse communities and we have allocated resources to invest back into the city through support of local nonprofit organizations. With Juan’s leadership and experience across mission driven businesses, this event and its potential impact are limitless.”

Penske is best known for initially co-founding Firefly Mobile, Inc., a wireless company that developed the Firefly mobile phone for children, and other youth targeted mobile products. The device won the 2006 CES Innovation Award at the Consumer Electronics Show (CES) in Las Vegas.

Since Penske has been CEO at Penske Media Corp., the company has been named one of the Top 100 Private Companies in the United States, reaching over 140 million people per month. PMC sold the 5th largest internet portal (Mail.com) to United Internet, operating and publishing over 20 leading content websites.